Television contents in Ghana have recently seen some tremendous facelift with a thrilling viewing experience. Notable among them is TV3’s controversial dating reality show, ‘Date Rush’.

The program which is in its third phase since its introduction on media giant, TV3, in Accra, has generated a lot of mixed reactions from viewers.

While some are full of praise for the show, others consider the show boring, ‘artificial’ among others. Regardless, it is a fact that the show has grown in popularity at a rather fast pace.

The show which is in its third season has also carved a niche for itself on social media, topping the trends each and every Sunday after an episode airs.

Typical among social media commentary is the assertion that the show lacks originality and is a copycat production of South African TV content, ‘TAKE ME OUT’, which is hosted by South African TV and Radio personality, Phat Joe.

Responding to these assertions expressed by some pundits and the public on *Q&A interview with William*, Date Rush producer, Ayerkie Narnor indicated that  “Truly, in this age of birthing a concept, one must do a lot of extensive research and certainly there will be similarities of same concepts being done elsewhere in the world. So I don’t see anything wrong with my show sharing some kind of same ideas with others”. 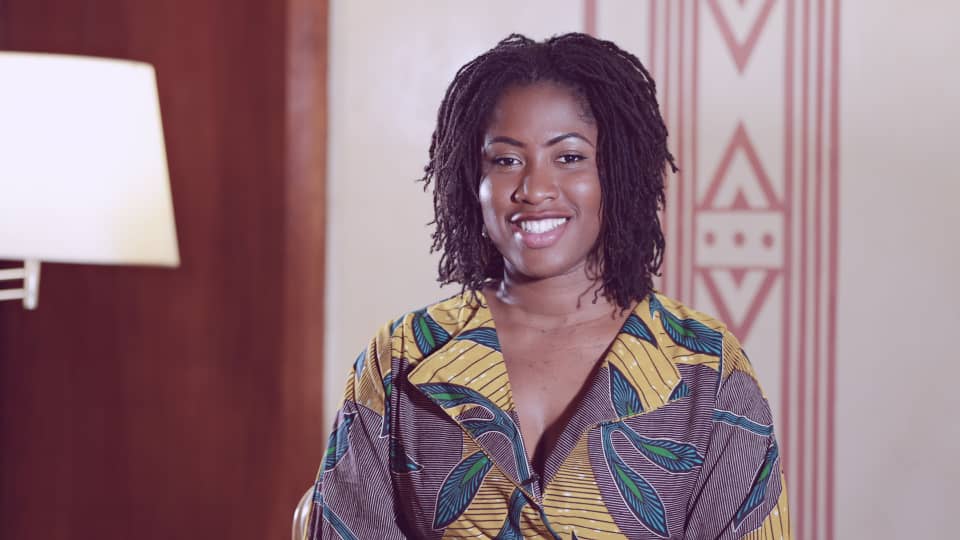 She further intimated there have been instances where her ideas had been implemented by other stations, not because they had seen her implement those ideas but rather owing to the fact that “ideas do fly around like birds, and that’s the crux of the situation. What you dream of, someone has already dreamt about it long ago”.

She, however, attributed the allegations of her concept of the Date Rush show being a borrowed one to the sycophancy of Africans as usual. “You see, Africans are so hypocritical that, it is not funny anymore, it behooves us to support and give constructive feedback than downplaying other’s effort”.

“Back in the day, we used to laugh at the Chinese that they are the copycats of the world, but today, they are the champions of the world. You can only learn and make it yours when you see someone doing something right”, she said.

She was also quick to add that, the ‘Date Rush show wouldn’t have been accepted by the same critics if the concept was the exact show elsewhere they have compared it to.

“Learning from others is key to our globalization. If we say we live in a global village, then let us learn to embrace each other, regardless”, she jabbed subtly.

“Q: How do you respond to views that the show was borrowed or copied from South African TV content, Take Me Out?

A: You see, i learned that ideas are like birds, they fly around. There are several times I’ve had an idea and the next minute someone else is doing it. Just last night I was sent a message that Ayerkie you said you wanted to do this, now this station is doing it, that’s the thing with ideas. Truly in this age that we’re in, we all research these days. So what’s wrong in seeing that there’s an idea like this, we want to do something similar so we look at how this person did it, add and take out? I don’t think it is only ‘Take me Out’. There are other shows that are similar but not entirely the same thing. There are different versions, so what is so wrong about learning or taking cues and inspiration from other shows?  You see, Africa we’re so hypocritical that it is not even funny. Back in the day, we used to laugh at the Chinese that they’re the copycats of the world but today, they’re the champions of the world. You can only learn and make it yours when you see someone doing something right. I don’t think Date Rush would be accepted like it has if it was the exact thing they compare it to. If we say we live in a global village, then let’s learn from others”.

Ayerkie Narnor is a photojournalist and currently works with Media General Limited as a multimedia executive. She is also known for her documentary; ‘Between the Lines’, and  ‘Unsung Legacy’ by Ayerkie Nanor.

Related Topics:Date Rush
Up Next