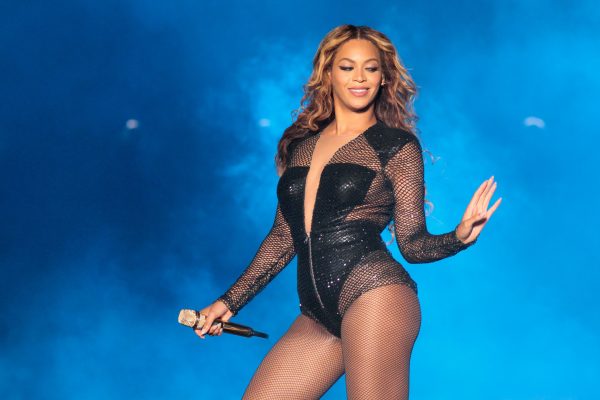 Anything Beyonce touches almost turns to gold, and we have known this since she leaped out of Destiny’s Child as a solo superstar

While Beyonce’s albums have ranged from radio-ready pop collections to eye-popping visual endeavors to exploratory sonic curations, she has often provided fans the type of fodder ripe for the upper reaches of the Billboard Hot 100 chart.

Billboard has compiled  highest-charting Hot 100 hits from all of Beyonce’s solo studio albums, from her 2003 debut to 2019’s The Lion King: The Gift, which recently returned to the top 10 of the Billboard 200 albums chart:

Since the release of 2016’s Lemonade, Beyoncé has remained a steady presence near the top of the Hot 100: she’s scored No. 1 hits with reworked versions of Ed Sheeran’s “Perfect” and Megan Thee Stallion’s “Savage,” and reached No. 3 on a remix of J Balvin and Willy William’s global smash “Mi Gente.” And along with projects like her legendary Coachella headlining set, the Homecoming live album that chronicled that performance and her 2018 joint album with Jay-Z as The Carters, Queen Bey also created The Lion King: The Gift, a soundtrack album to coincide with the 2019 remake of The Lion King and then her 2020 visual project Black Is King. Its highest-charting hit, the heartfelt “Brown Skin Girl,” features Wizkid, SAINt JHN and Beyonce’s own daughter, Blue Ivy Carter.

‘Star Wars’ actor Ewan McGregor to give ex-wife half of movie, TV royalties in divorce