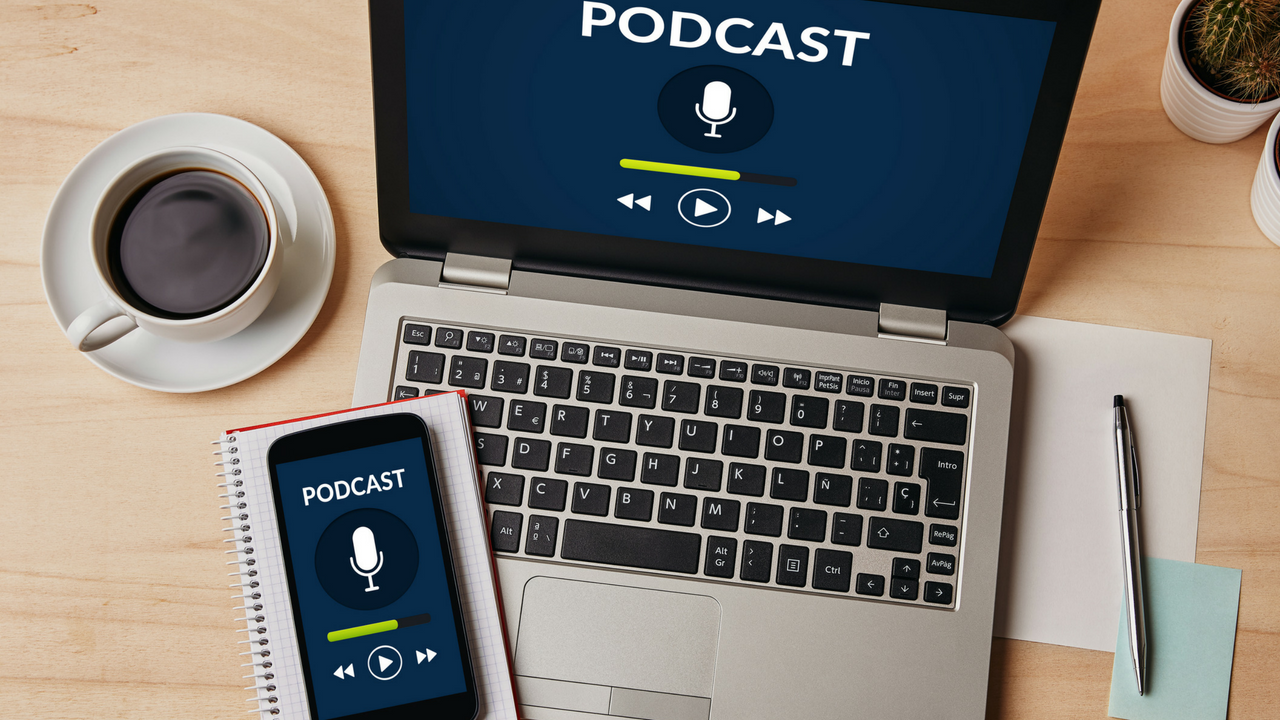 Do you notice how you are always looking for a combo burger offer at a diner rather than just burgers or just fries? You might also have a thing for assorted chocolates or sweets rather than choose just one type. Wouldn’t it be great if you could have the same option as podcasts, where one show caters to various topics?

Your wish has been answered! Two podcasts: the one hosted by Vogt and Goldman and that hosted by Waddle and Silverman, cover domains ranging from sports, education, technology, and other fun topics to give you the perfect all-round podcast entertainment.

Reply All from Gimlet Media

Reply All is the second podcast from Gimlet Media, premiering in November 2014. The show’s hosts are PJ Vogt (also the editorial director) and Alex Goldman, who earlier hosted the technology and culture podcast TLDR for WNYC. The rest of the crew, including producers and reporters, have gained expertise from other podcasts and radio channels before becoming part of Reply All.

The format of the podcast

The Reply All podcast has more than 150 recorded episodes, all of which vary slightly in format but have some recurring themes and segments. One such segment is “Yes, Yes, No,” featuring American entrepreneur and co-founder of Gimlet Media, Alex Blumberg, to whom Vogt and Goldman explain internet trivia. On the other hand, “Sports, Sports, Sports” is a segment where Blumberg explains sports-related tweets to the hosts.

One of the best aspects of the podcast is how it gives relevant information to people but without getting too technical. The show rather focuses on how technology influences humans and vice versa, which makes the content appealing to anyone and not just tech-savvy people.

Reply All has been well-received by the public and critics alike. The podcast was nominated for the Shorty Award in 2015 and 2016, given to people and organizations that create real-time short-form content across the social web. The show was also a nominee of the Webby Award in 2016, conferred by the International Academy of Digital Arts and Sciences.

Certain episodes have received more acclaim than others (described below), with two episodes peaking at #5 on the US iTunes Chart Peak. Fans have praised not only the chemistry between the hosts but also their on-screen demeanor. Thanks to the wide range of topics Reply All caters to, people tune in for the investigative reporting done by the crew and the humor that comes naturally to the hosts.

Long Distance, Parts I and II (July 27 and August 3, 2017): We all get spam calls now and then, but in this episode, Goldman decides to go the extra mile (literally!) by traveling all the way to New Delhi in India, to track down a spam caller. Who would have thought a podcast program would involve cross-continent adventure!

The Russian Passenger (March 2, 2017): This is an example of how Govt and Goldman take a technical problem but make the audience immediately relate to it. This episode deals with Blumberg’s Uber account being hacked, and how the hosts discuss the possible causes and consult with an expert. They close the episode with some knowledge about password managers to inform the viewers how to protect themselves from such hacks.

Shine On You Crazy Goldman (November 5, 2015): It takes something special from a podcast to give an informative episode about drugs. Vogt and producer Phia microdose on LSD to investigate if it brings about a positive change or vibe. The episode starts with an interview with a psychedelic researcher to give the viewers credible information about drugs.

Gregory Thomas Waddle (a professional American footballer for the Chicago Bears in the NFL) and Marc “Silvy” Silverman are the hosts of this sports and recreation podcast, which they started in 2007. The Waddle and Silvy podcast airs for four hours on weekdays (2 PM to 6 PM, Central Time), and during football season, the duo also hosted The Jay Cutler Show” with Chicago Bears quarterback Jay Cutler as a guest star.

What to expect from the podcast?

The podcast is known for some recurring segments, one of which is “Would you rather,” where fans send in queries on Twitter (not necessarily related to sports), and the hosts read some of them on the show. For example, some questions would be like, “Would you rather watch only Seinfeld reruns or watch only pilot episodes of new shows?” or “Would you rather have Boozer for one more year or have J’Marcus Webb start the first 8 games for the Bears?”

Another popular segment is called “My Wife or Radio Partner?”. It works as follows: you have to be the 87th person to dial into the show and correctly identify whether Waddle, Silvy, or their wives said three given statements. If two guesses are correct, the caller receives a gift coupon.

Given that the Waddle and Silvy show deals with sports a lot, many players appear as guest stars on the show. Some of the players who have come on the show include ESPN commentator Michael Wilbon, lead sports anchor for WLS-TV Mark Giangreco, baseball columnist Jeff Passan, and pitcher Kyle Hendricks.

What do the fans think?

The casual but genuine nature of the show is what makes Waddle and Silvy resonate with the viewers; one fan says that it feels like you are listening in on a bar conversation. Sports followers look forward to hearing insights, commentary, and interviews about their favorite club, team, or player, especially teams associated with Chicago. The fact that Tom was a footballer and is a current football analyst is a reason to believe the information relayed on the show will be accurate.

With these two podcasts, you get your daily dose of entertainment and news across different sectors rather than tuning into multiple podcasts and channels. You can subscribe to both Reply All and Waddle and Silvy in Podchaser, which features all the latest episodes. Go check them out today!

Most Romantic Flowers for the Lady You Love

Drama awaits in a world of Telenovelas on DStv and GOtv