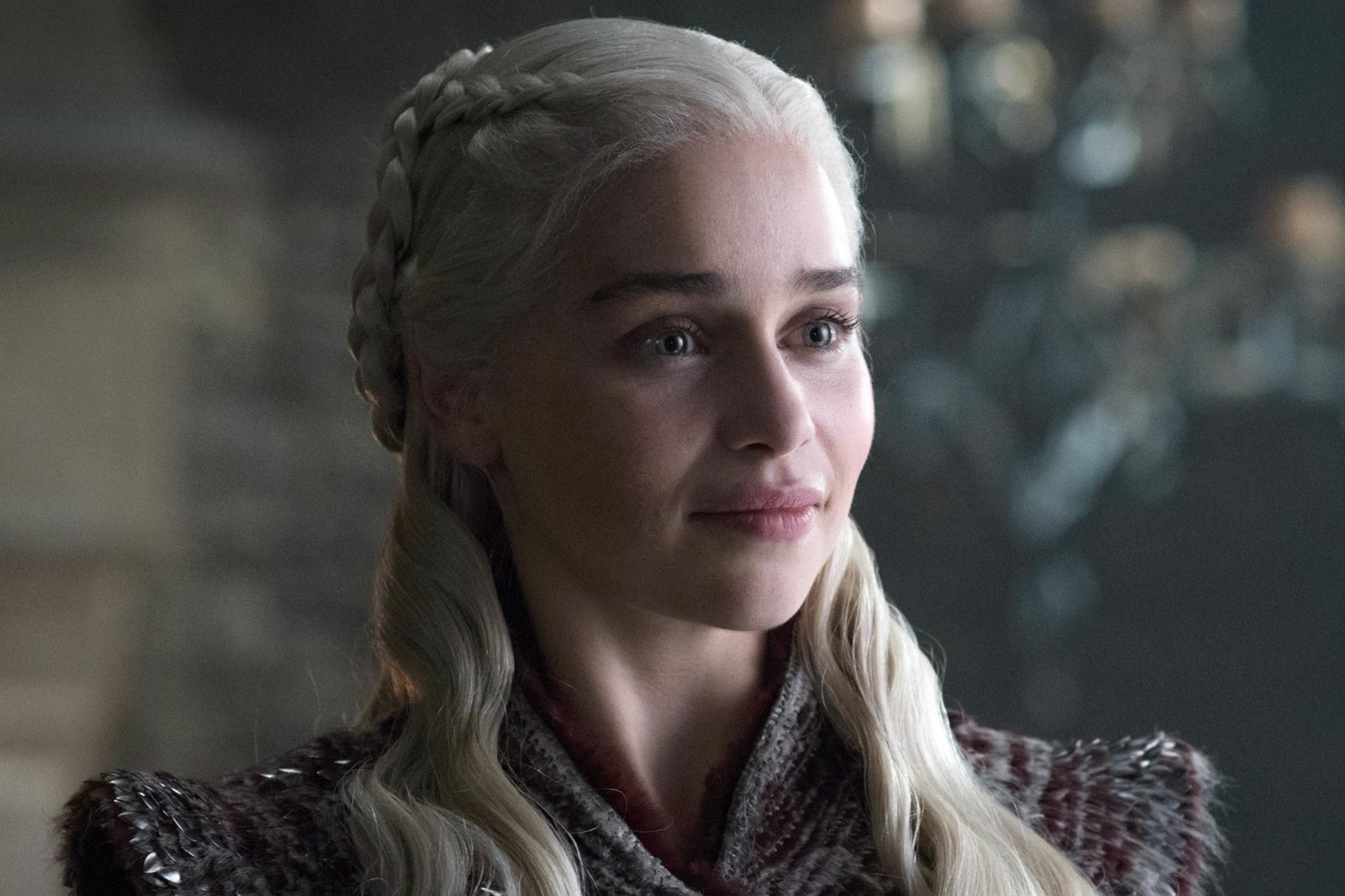 Emilia Clarke disclosed yesterday that she ordinarily should not be able to speak after two aneurysms left sections of her brain “no longer usable”.

The actress, 35, said she was in the “really small minority” of people who have survived and been left with “no repercussions”.

Her first aneurysm burst in 2011 after she had filmed the first series of Game Of Thrones and caused a stroke while the second aneurysm needed surgery in 2013 after scans showed it had doubled in size.

Miss Clarke, who is performing in The Seagull in her West End debut, told Sophie Raworth on BBC1’s Sunday Morning, July 17: “You gain a lot of perspective. The amount of my brain that is no longer usable… There’s quite a bit missing which always makes me laugh.”

Her life-saving treatment has left her with titanium in place of sections of her skull and scarring.

The actress first suffered a subarachnoid haemorrhage after the aneurysm – a weak area in a blood vessel – on the surface of the brain burst.

But Miss Clarke said she has been left unaffected, adding: “I can do a two and a half hour play every single night and not forget a line. I always had a good memory because it is the only skill as an actor… so your memory is obviously incredibly important and I consistently tested that.”

The actress, who played “Mother of Dragons” Daenerys Targaryen in the hit Sky Atlantic series, first opened up about the trauma of her ordeal in 2019.

Miss Clarke founded the charity SameYou to help those recovering from brain injuries and stroke.

END_OF_DOCUMENT_TOKEN_TO_BE_REPLACED

“What do celebrities & influential leaders believe in?” As you know, celebrities and influential leaders are role models for young and old generations, and they can influence society and impact the world negatively and positively. Spiritual leader and multi-award-winning life coach Asim Aliloski has seen that successful people on top of their game have been searching for a higher power. END_OF_DOCUMENT_TOKEN_TO_BE_REPLACED

American rapper, Kanye West has reacted to the news of the end of the relationship between his ex-wife Kim Kardashian and Pete Davidson. END_OF_DOCUMENT_TOKEN_TO_BE_REPLACED

Prosecutors are reportedly asking the federal court to seize about $28K from R Kelly’s prison-inmate account since he has $140,000 in court-ordered fines. END_OF_DOCUMENT_TOKEN_TO_BE_REPLACED

Elon Musk has accused the social media platform, Twitter, of fraudulently holding back information about the company as part of a countersuit. END_OF_DOCUMENT_TOKEN_TO_BE_REPLACED