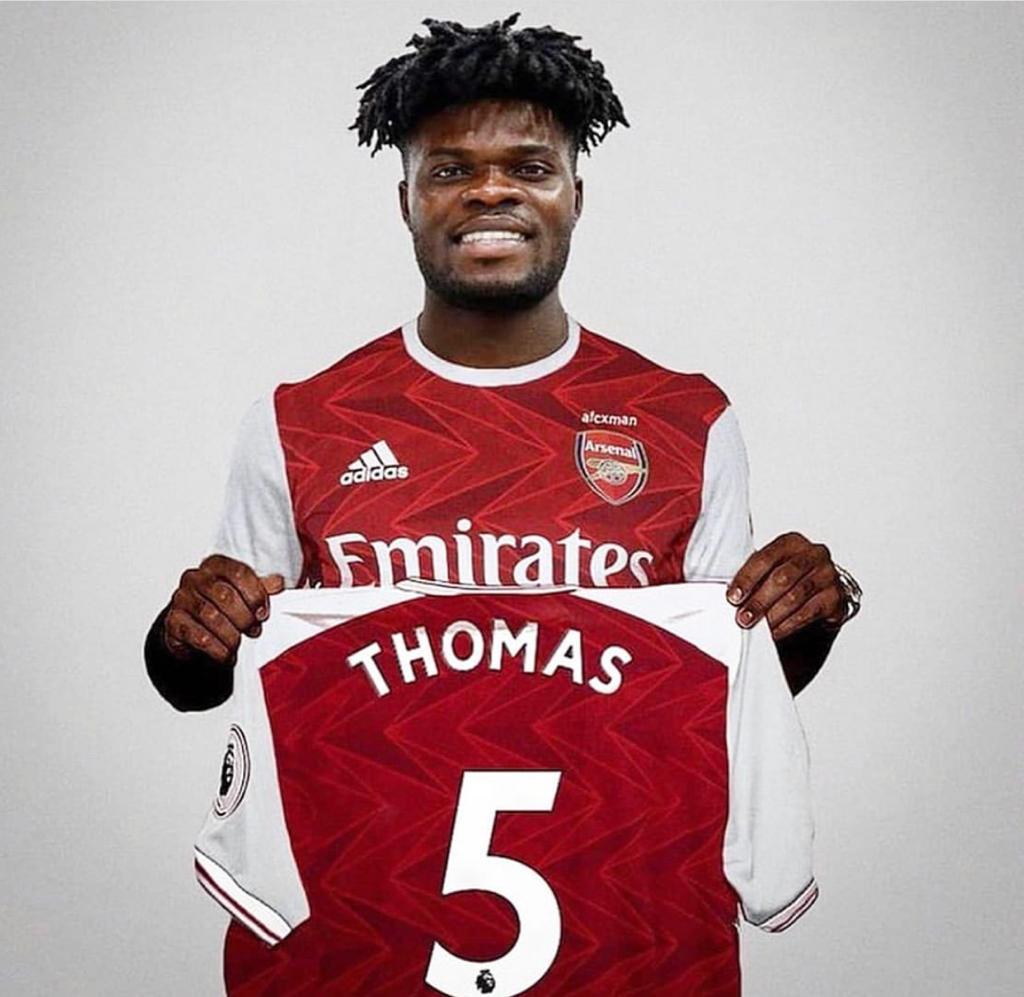 Atletico midfielder Thomas Partey will undergo a medical in Madrid this evening ahead of completing a dramatic deadline-day move to Arsenal.

Personal terms have already been agreed between the club and Partey’s representatives as Mikel Arteta closes in on one of his key summer targets.

The Gunners moved this morning with an approach for the player, notifying LaLiga of their intention to pay Partey’s £45million release clause.

Atletico have insisted all summer that the midfielder’s £45million release clause must be paid in full and, as of Monday morning, they had received no assurances from Arsenal they would.

Head coach Diego Simeone said on Saturday regarding outgoings: “[I’m] occupied and concerned. Let’s hope there is no surprise, in a bad sense, because it can always happen in football and there are possibilities.

The signing is a major boost for manager Mikel Arteta, who has wanted to bolster his midfield all summer.

The deal will also be a major coup for technical director Edu, who has taken a leading role in transfers following the departure of Raul Sanllehi

Related Topics:Thomas Partey
Up Next

Givēon Announced as Apple Music Up Next Artist Yahoo / Inbox