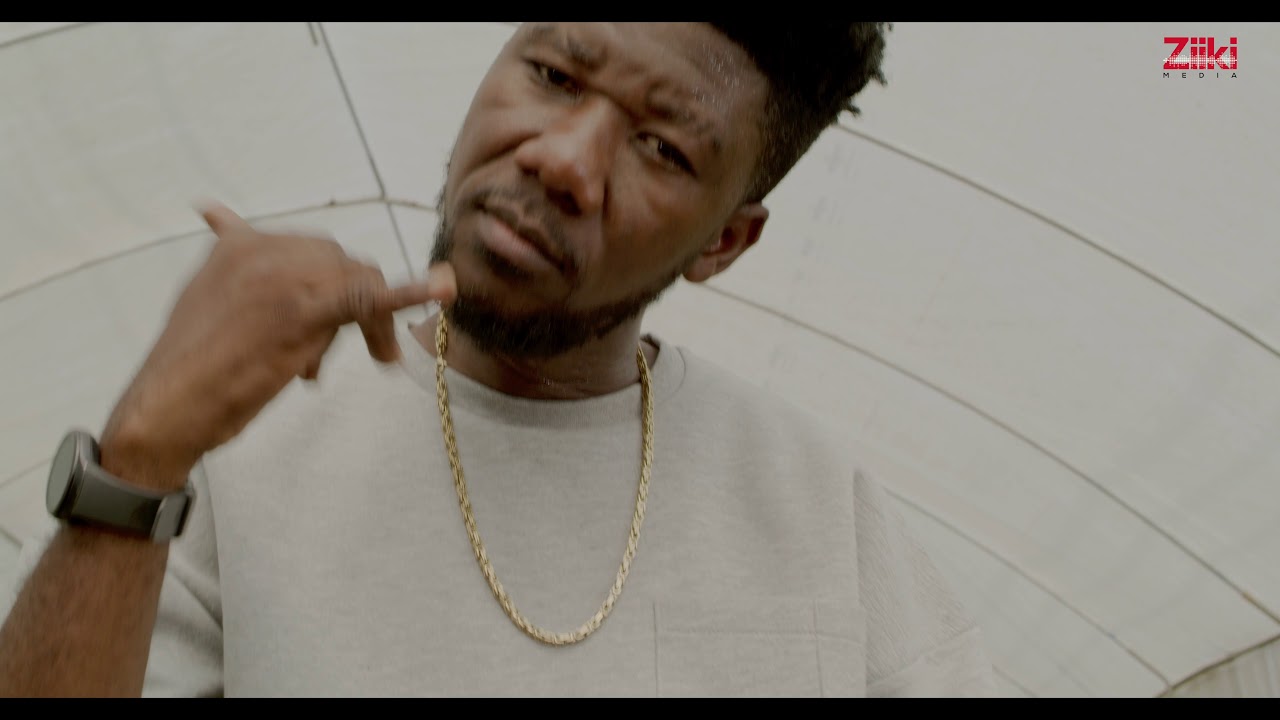 The video with amazing concept was shot and directed by 5teven Films.

The song, which is currently receiving a lot of airplays, has a message, which preaches that exchange is not robbery.

The video for GORO by TiC feat Kelvynboy is officially out check it.