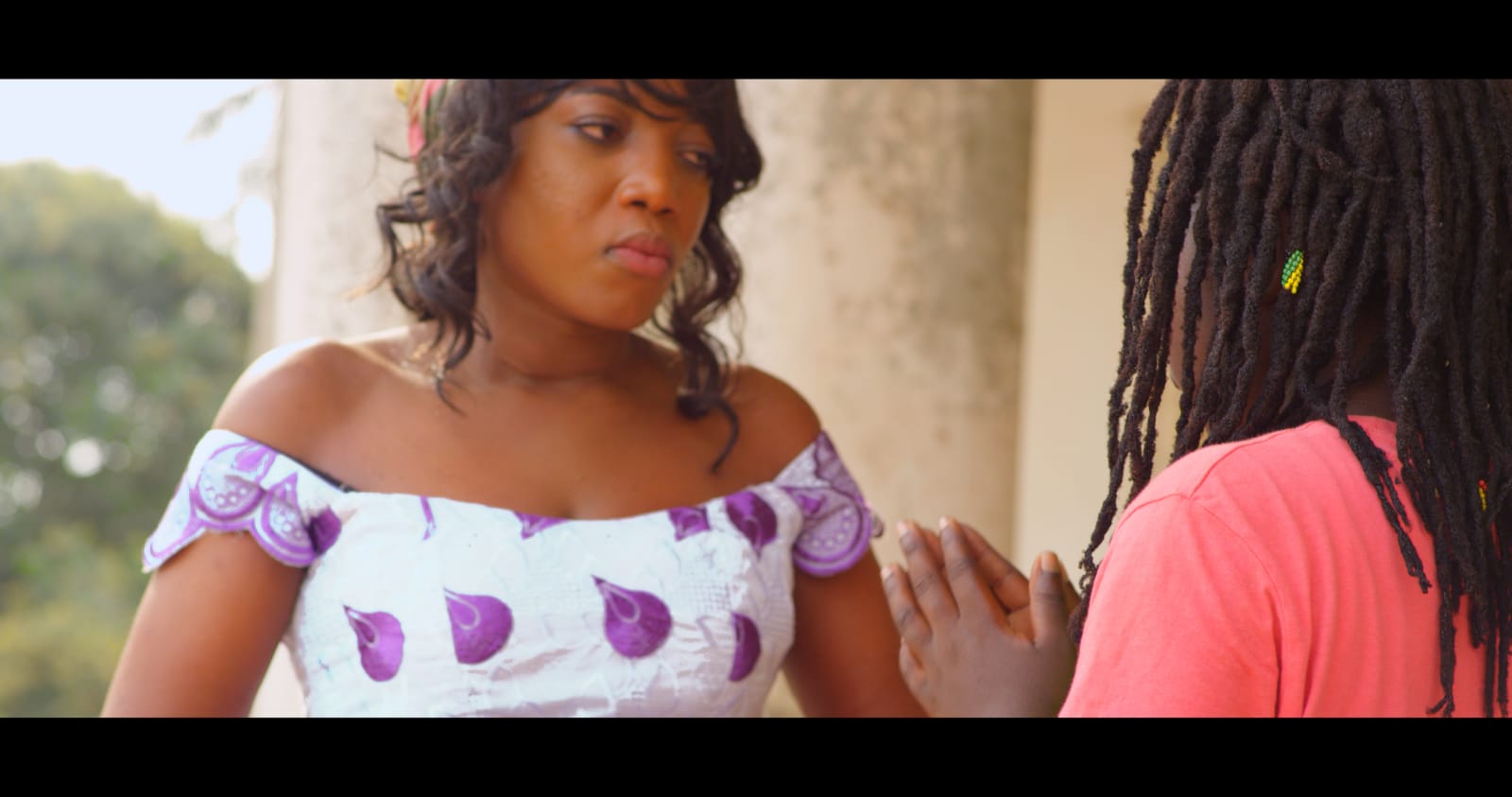 Known by many in private life as Nana Kweku Okyere Duah, and in Showbiz circles as TiC, one of Ghana best musical exports has released much awaited video for his inspirational  song, “Pray”.

The song which urges people to go on their knees and pray in times of adversities featured Nero X.
In the video which was directed by Steven Films, a mother is seen praying for his son, before departing from home, symbolising the pivotal prayer role mothers play in the life of their children.

This prayer then leads to open doors and trouble- free day in the life of the son.

TiC is through this inspirational song encouraging the world to go on their knees in this difficult times, with the believe that the ever listening Jehovah God will answer the request

END_OF_DOCUMENT_TOKEN_TO_BE_REPLACED

King Hubert, has come back stronger with a tribute to authenticity and prolific raps delivery with new anthem titled Nyumviriza. END_OF_DOCUMENT_TOKEN_TO_BE_REPLACED