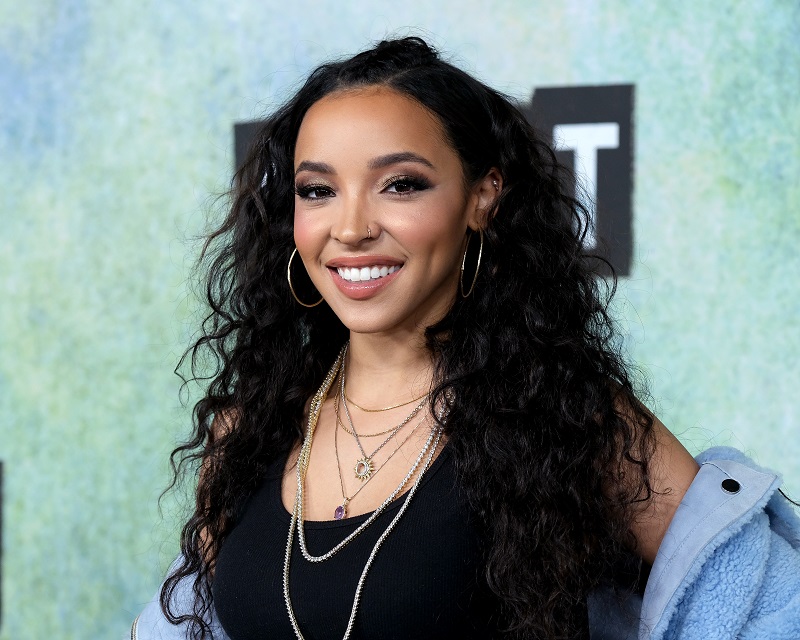 Following initial reports, Billboard has confirmed that the R&B singer has signed a management deal with JAY-Z’s Roc Nation.

In September, producer Hitmaka was first to reveal the news during an interview with HipHop-N-More. However, Tinashe later denied the rumors.

Earlier this year, she parted ways with her longtime manager Mike Nazzaro and label RCA Records, where she released her 2014 debut Aquarius and last year’s Joyride. “They low-key always sabotaged my real art shit. disappointing, but it made me stronger,” she told fans during a Twitter chat in July.

The 26-year-old singer is now gearing up to release her new album Songs for You this month via her own imprint Tinashe Music. She has recently been dropping new music including “Die a Little Bit” with Ms Banks and “Touch & Go” featuring 6LACK.