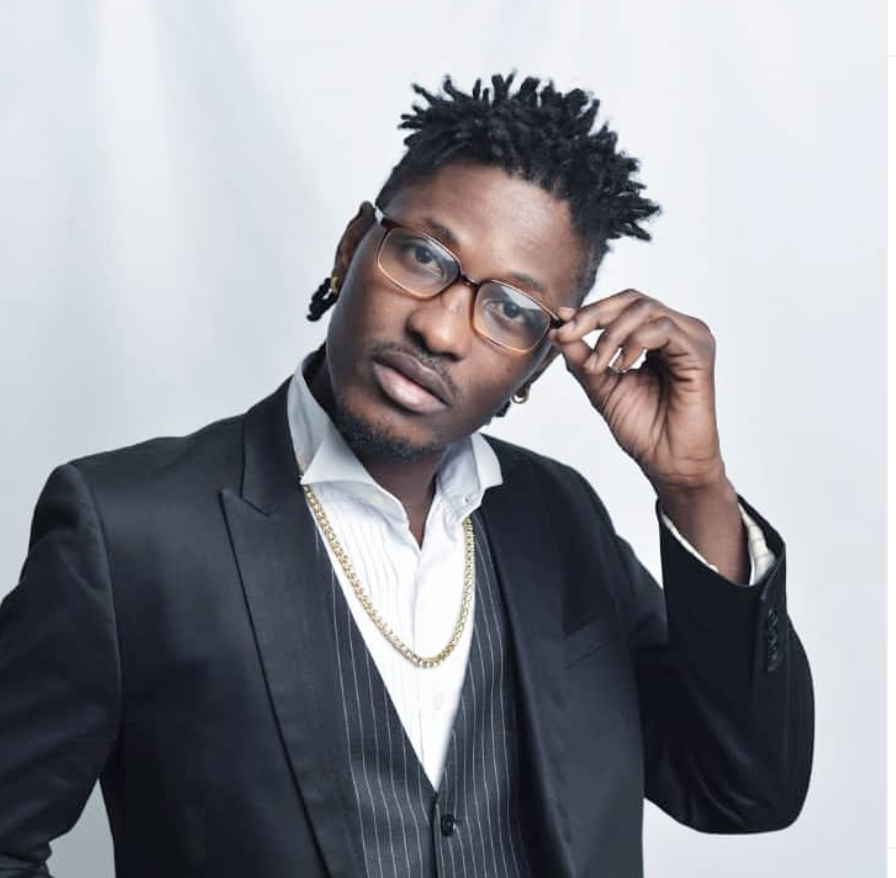 Days after calling out Stonebwoy and other media personalities over his confiscated car brouhaha, Tinny has announced a new single.

The “Aletse” hitmaker has been in the news for the past couple of days, expressing his anger over the way Stonebwoy and some other media personalities including Mercury Quaye handled the news of the confiscation of his car.

It was reported a few months ago that Tinny’s car had been confiscated at the Taifa Police Station after he failed to perform at a show in the Oti Region which he had already been paid for.

Later on in May, Stonebwoy had made an appearance on Hitz FM’s Cruise Control hosted by Mercury Quaye and revealed that he paid for Tinny’s car to be released.

Tinny has since called Stonebwoy a ‘fool’ for not reaching out to him first to inquire about the matter before publicly announcing that he had footed the bill.

Read also: Not calling before settling your bill doesn&#8217;t warrant insults from you- Stonebwoy to Tinny

Through the back and forth on the matter this week, the legendary musician has announced a new single titled “2000” which is set to be out soon.

The title of the new single, “2000” suggests that the song will be about the confiscated car and matters arising.

“2k Banga loading,” he captioned the single announcement on IG.

How am I gay when I have five kids?- Tinny queries

Black Sherif is getting ready to release his debut album, and the tracklist has everyone excited. END_OF_DOCUMENT_TOKEN_TO_BE_REPLACED

The Ghana Police Service has mounted a search for a man who was caught on video flogging a baby under a tree. END_OF_DOCUMENT_TOKEN_TO_BE_REPLACED

Broadcaster, Serwaa Amihere has advised women not to put too much stress on their men as they may be going through a lot. END_OF_DOCUMENT_TOKEN_TO_BE_REPLACED

Dr. Edem Mahu from the University of Ghana, has received the “Africa Award for Research Excellence in Ocean Sciences” from AGU. END_OF_DOCUMENT_TOKEN_TO_BE_REPLACED

A brand-new Alisa Hotel location in Tema was unveiled on Friday, September 30, 2022 in pomp.  END_OF_DOCUMENT_TOKEN_TO_BE_REPLACED