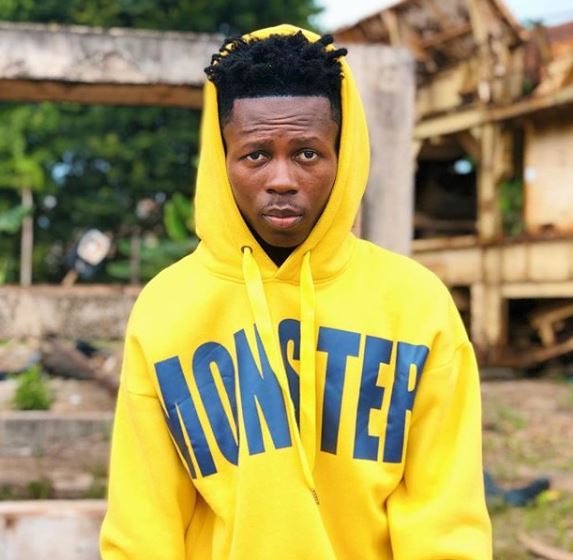 Ghanaian rapper Strongman who has come under heavy criticism for dragging actress Fella Makafui in his song ‘IMMORTAL’ has defended his actions saying he only resorted to that because Medikal had brought up his girlfriend Nana Ama and mother in his song ‘LAST BURIAL’.In an interview on Joy FM’s COSMOPOLITAN MIX this morning, the ‘Transformer’ rapper asked his critics to not overlook the fact Medikal had said some unproven things about his girlfriend Nana Ama first in the song ‘Last Burial’ which forced him to also bring up Fella Makafui’s name in his reply.

“To every action, there is a reaction, I only replied to him,” he said.

According to Strongman the rap battle/beef which had the country entertained over the weekend is over!

“We don’t need to keep the beef ongoing. It is enough and it is good for the hip-hop culture.”