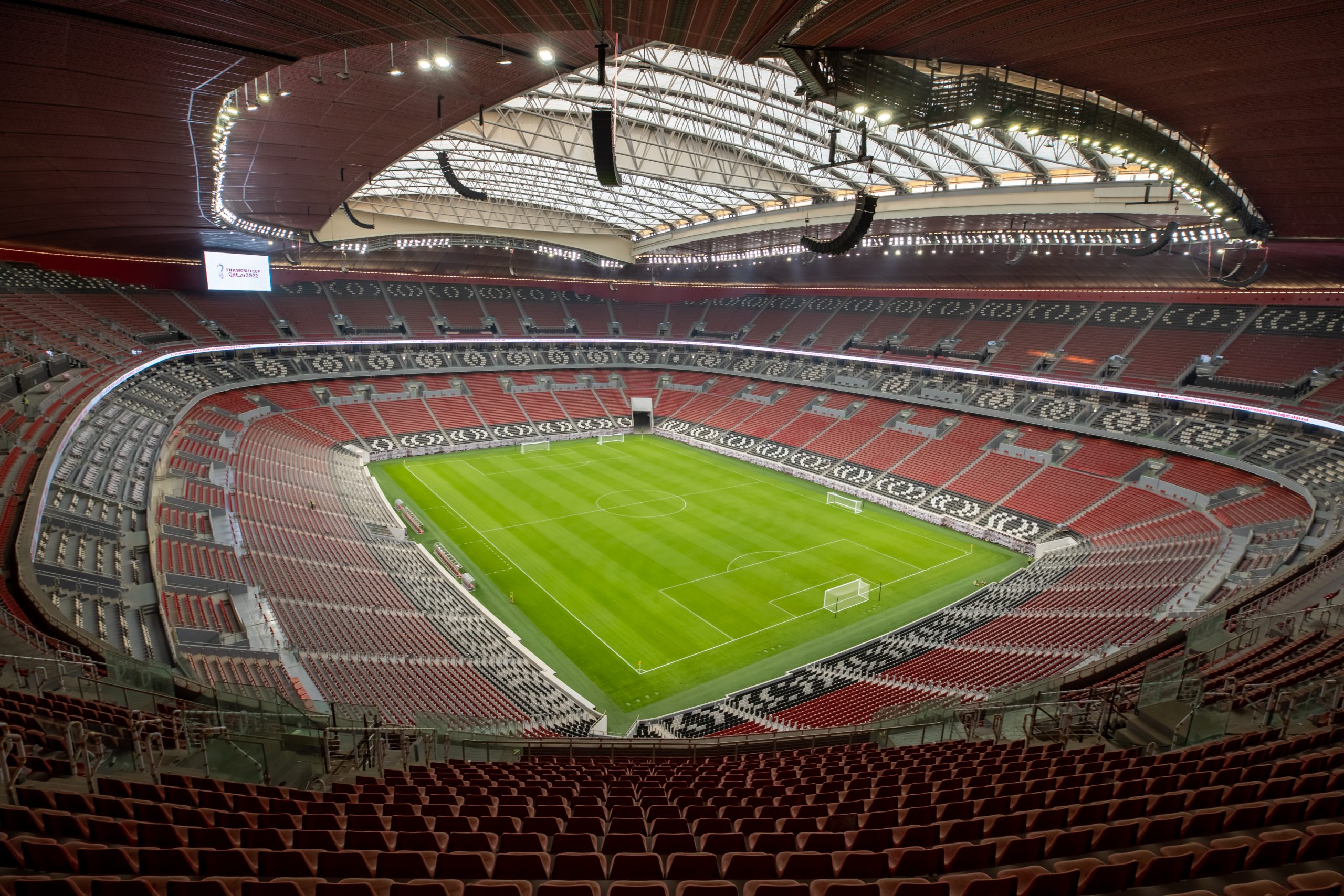 Saturday, 21 November, marks exactly two years until the next and ground-breaking edition of the FIFA World CupTM. The compact nature, modern landscape and fascinating culture offered by the first edition of the event to be held in the Middle East and Arab world will guarantee a unique experience in 2022. Among the many distinctive features, travelling fans will have the opportunity to potentially attend more than one match a day during the group stage, which will feature an exciting schedule with four daily fixtures, as announced earlier this year. Infrastructure planned for the event has reached 90% completion, with the three stadiums that have already been finalised – Khalifa International, Al Janoub and Education City – safely hosting more than 100 matches in 2020 in spite of the COVID-19 pandemic. Three more tournament venues are in the final stages of construction: Al Rayyan, Al Bayt and Al Thumama. The main works at the remaining two stadiums – Ras Abu Aboud and Lusail – are set to be completed in 2021. 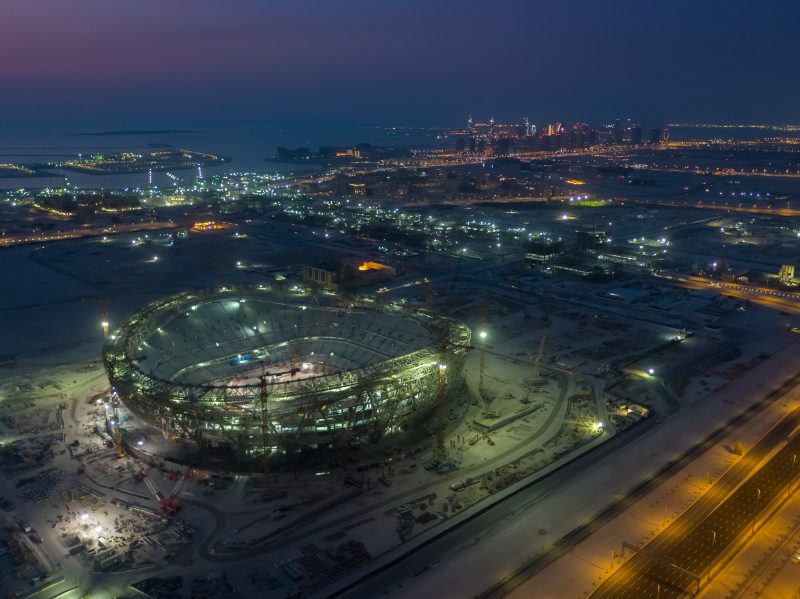 Countrywide infrastructure is also being delivered at a rapid pace, including the state-of-the-art Doha Metro – which was successfully utilised by fans during the FIFA Club World Cup Qatar 2019TM – new roads and the expansion of Hamad International Airport, which is planned to cater for more than 50 million visitors a year by 2022. 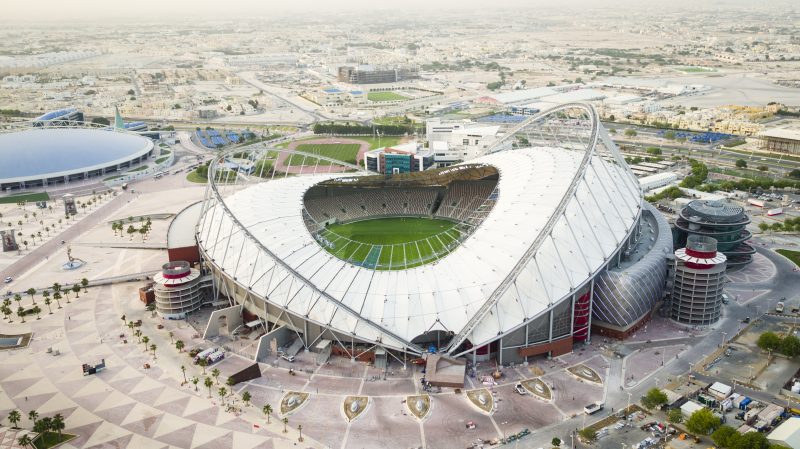 “2020 has surely been a challenging year for the entire world, and football was no exception. Despite the difficulties, steady progress was made in the last few months, showing yet again Qatar’s strong and continued commitment – under the leadership of the Amir, whom I personally thank – to hosting an unforgettable FIFA World Cup in two years’ time, which will no doubt build a legacy long beyond 2022,” said FIFA President Gianni Infantino. 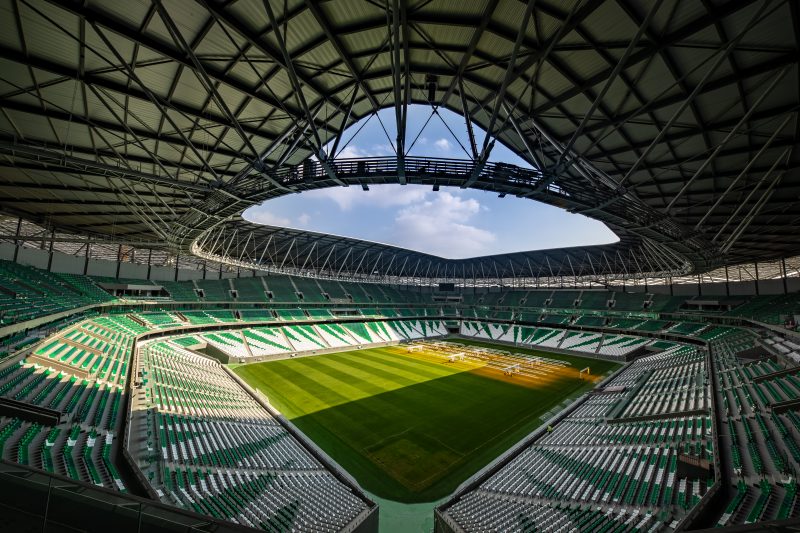 “Besides the very important labour reforms recently announced by the government, progress has also been made on stadium construction, along with the implementation of strict measures to protect workers’ health. During my short visit to Doha a few weeks ago, I witnessed first-hand how well preparations have advanced, and I am looking forward with confidence to Qatar 2022, for the transformative impact it is already having on the country and the region, for the unique experience it will provide fans from all over the world and, of course, for witnessing the best World Cup ever.” 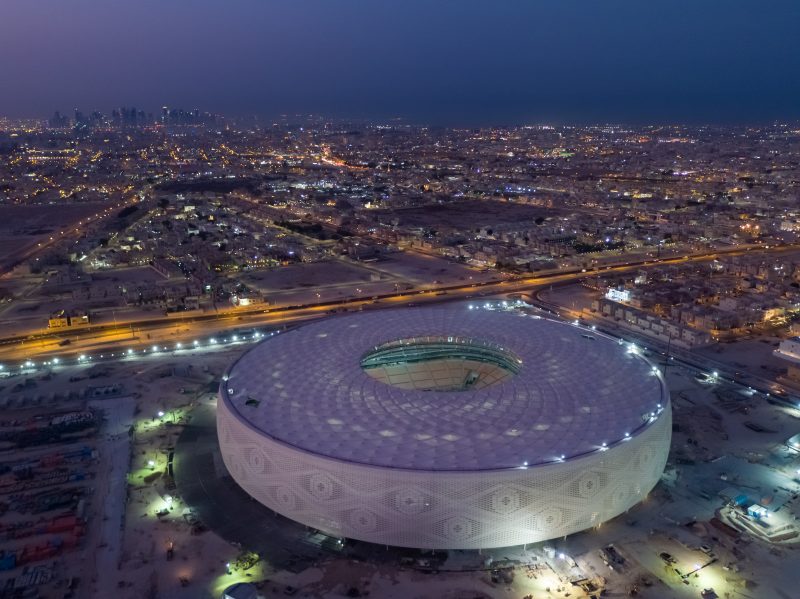 H.E. Hassan Al Thawadi, Secretary General of the Supreme Committee for Delivery & Legacy, added: “We are immensely proud of the progress we have made over the last ten years. Both tournament and national infrastructure projects are well advanced, with everything on track to be completed well ahead of the big kick-off. Our legacy projects, meanwhile, are already having an impact on people’s lives in areas such as workers’ rights, education and entrepreneurship.” 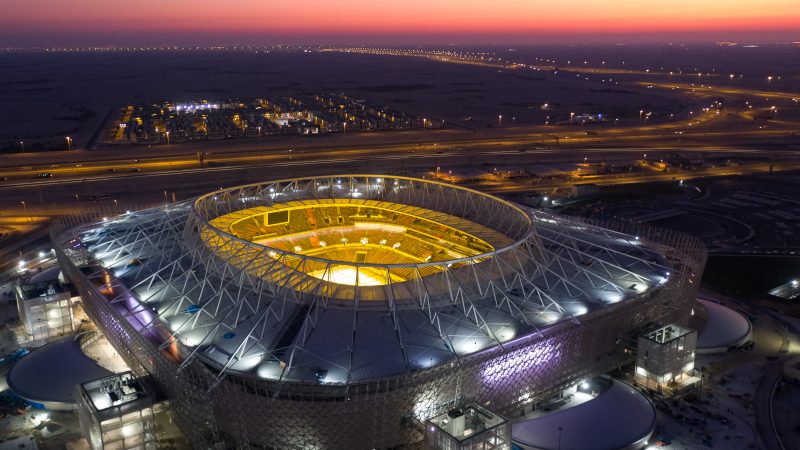 “This is an incredibly important FIFA World Cup – for Qatar, the region and the world. Qatar 2022 will introduce billions of people to the Middle East and Arab world for the first time, and help to foster a greater understanding and break down stereotypes that people may have of our country and region. We’re very excited to welcome the world in 2022.” 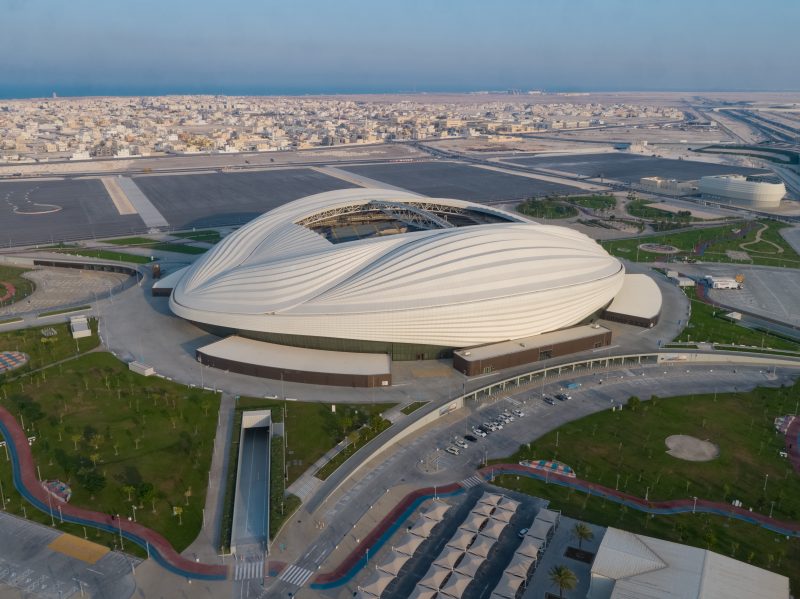 Qatar will host the most compact version of the FIFA World Cup in modern times. All the stadiums are in close proximity to one another and will be linked by an ultra-modern transport infrastructure, meaning short travel times for fans, players and media. Visitors will be able to stay in one location throughout the tournament and will not be required to take any internal flights. The longest distance between stadiums is 75km (Al Bayt to Al Janoub), while the shortest is just 5km (Education City to Al Rayyan).

In July, it was confirmed that the opening match would take place at the stunning Al Bayt Stadium, a 60,000-capacity venue designed to resemble a traditional tent used in the Arab world. The final will be staged at the 80,000-capacity Lusail Stadium on 18 December 2022 – Qatar National Day, which is a public holiday. 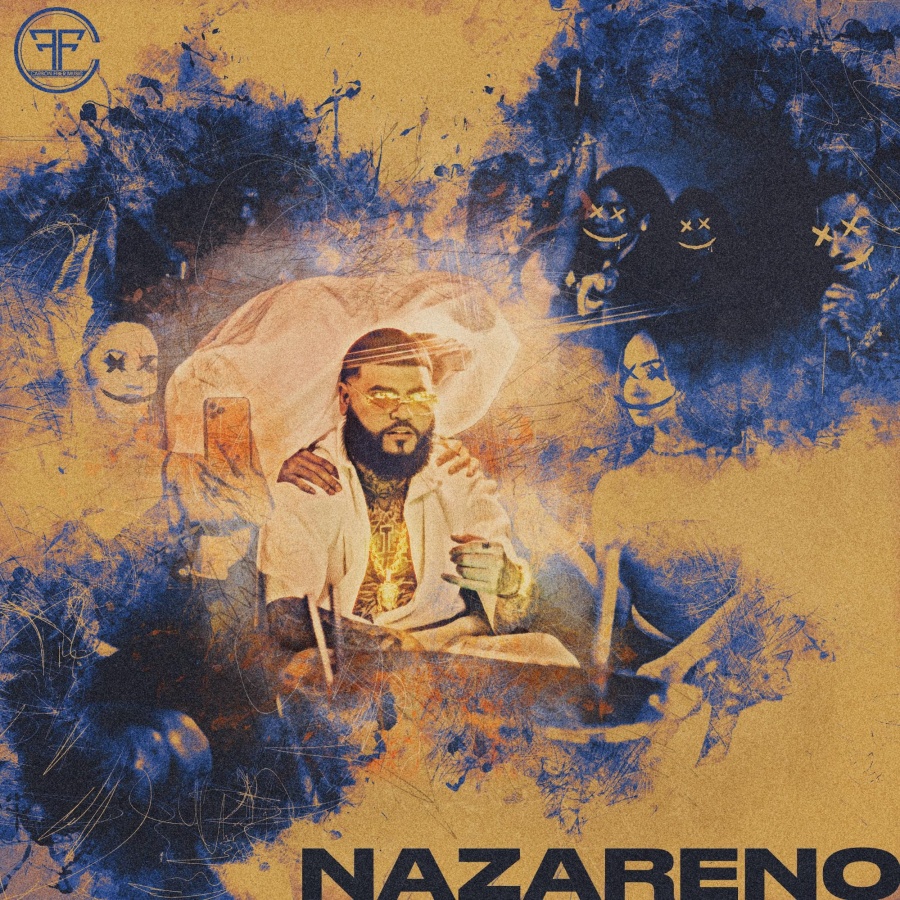 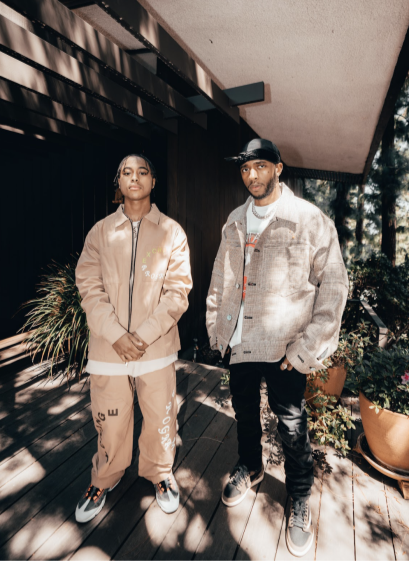 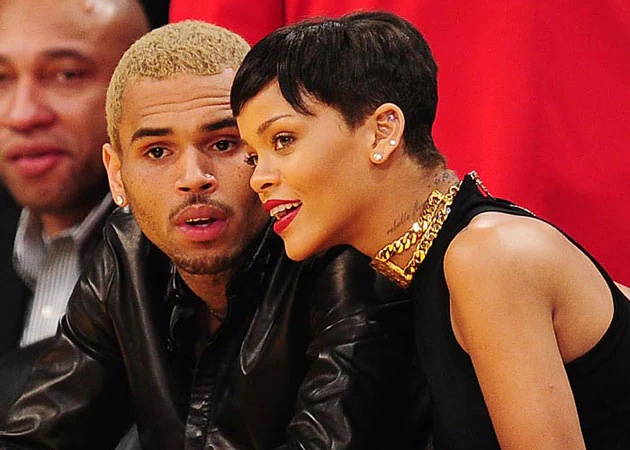 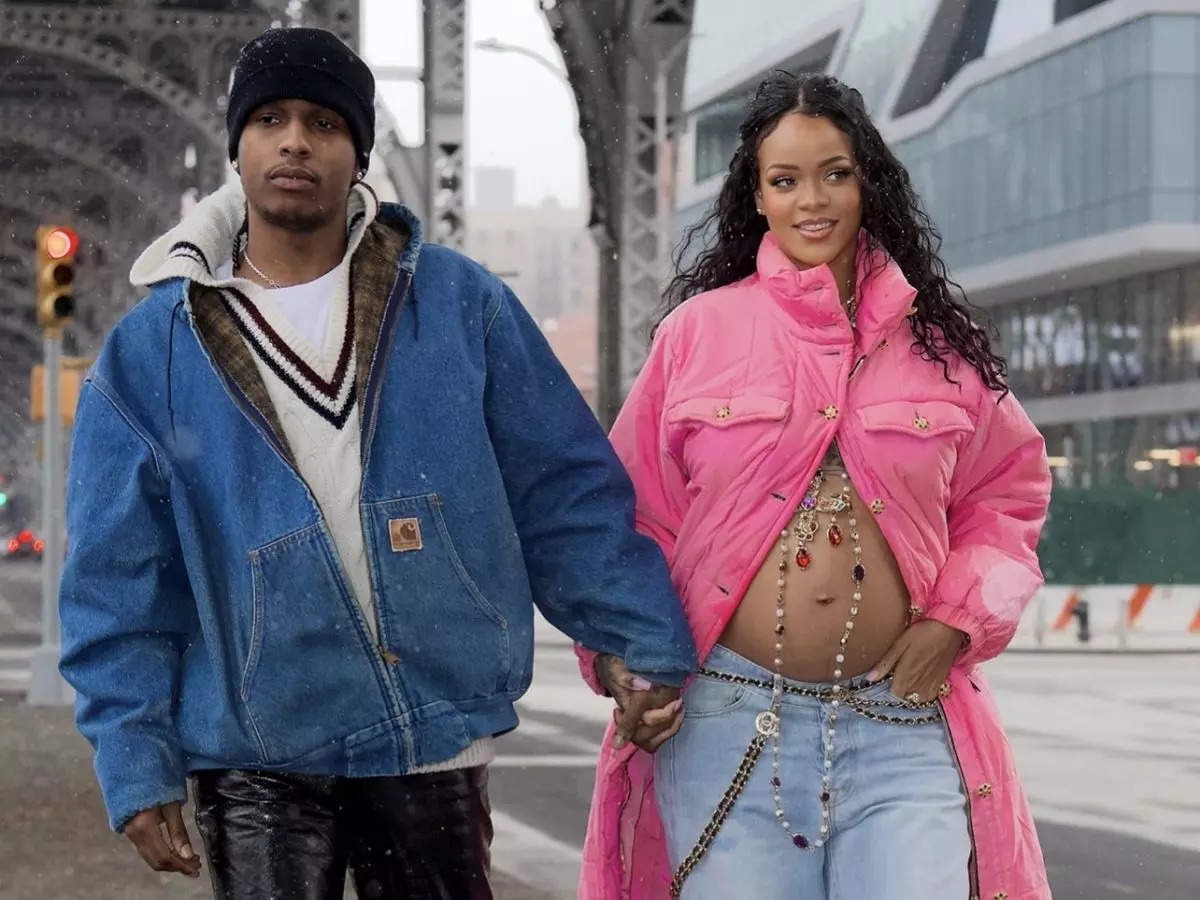 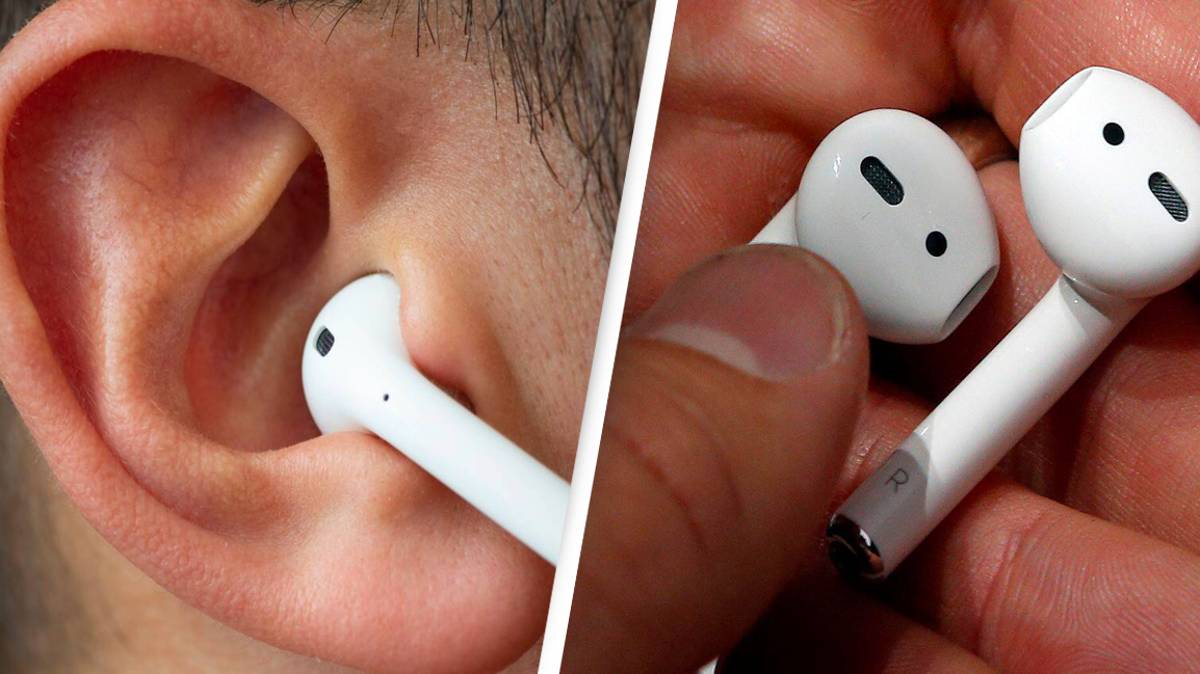 Apple Inc has been sued by the family of a Texas child who allegedly suffered permanent hearing loss from an Amber Alert on the company’s AirPod wireless earbuds. END_OF_DOCUMENT_TOKEN_TO_BE_REPLACED