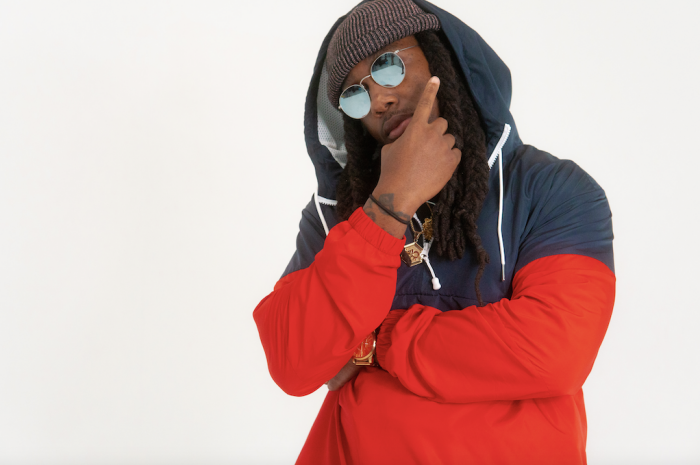 To be or not to be is the question that Toga Doin’ Work asks with his latest release, “Pure,” which is accompanied by a music video. Following his previous drop in May, “What’s Ya Ca$h App?,” Toga delivers his second effort amidst the quarantine with the help of fellow DMV native Chelly The MC.

Toga displays colorful vocals when asking for something real and pure in a woman, all while speaking to a thoroughly engaged, beautiful therapist stating, “I need a girl who’s down to ride, not just on d!€k!” All the while, Chelly fiercely gives her point of view of what a real man is while berating her therapist saying, “Keep it true, keep it hunnit, Just say if you don’t want it, I got other shit to do I rather go and chase some money.”

I think she made her point abundantly clear. Toga states that the song is “Pure” is to give a perspective from both sides of the spectrum of what a man and woman considers real love but also giving the reality that it’s not like that for some of us, we are still trying to have pure love find us.” The video was directed and shot by @reddottem, a frequent collaborator with Toga Doin’ Work.

Toga continues to explore his creativity in experimenting with different vocal tones to elevate his artistry, which will surely take him to the next level in his rise. Pure is available on Spotify, Apple Music, etc., and the music video is available now on YouTube.

Related Topics:Chelly The MC
Up Next