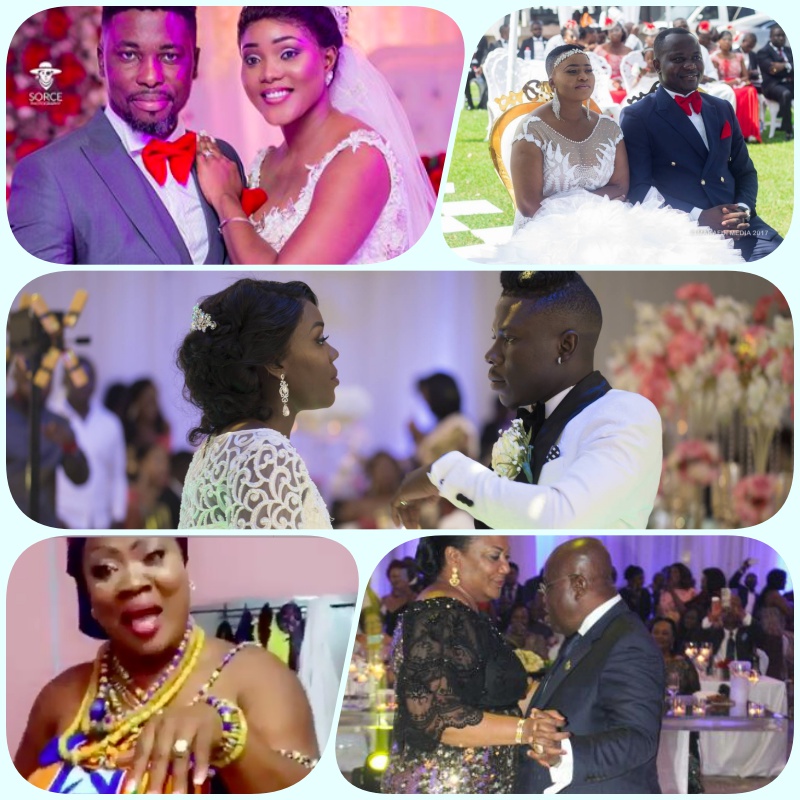 2017 was a year of love in Ghana’s ‘celebritydom’. If they were not getting married to the love of the lives, these popular personalities were renewing the love to their partners in one way or the other. Here is a flashback of the many happy stories of love and weddings we experienced in 2017. Bola Ray  Bola Ray and wife Dorcas after 12 years of marriage have renewed their marriage vows. The couple renewed their wedding vows at a strictly by invitation ceremony on Wednesday, March 1 which also happens to be Bola Ray’s 40th birthday. 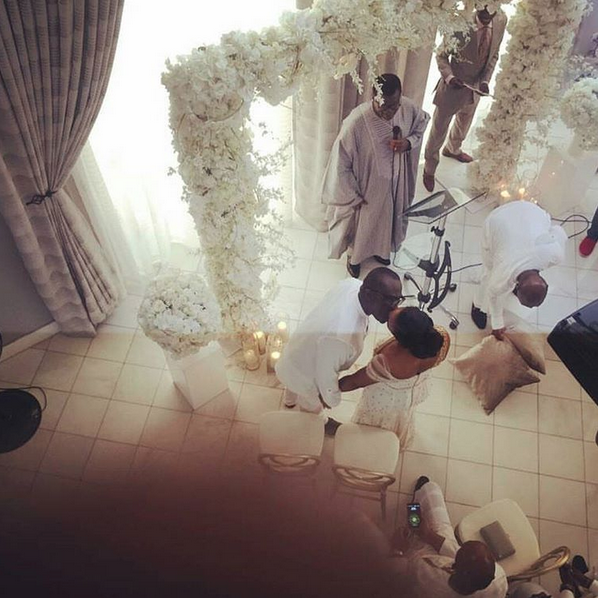 Tragmatic Trigmatic  married his girlfriend, Dita Schandorf in a chic ceremony in Accra, in March 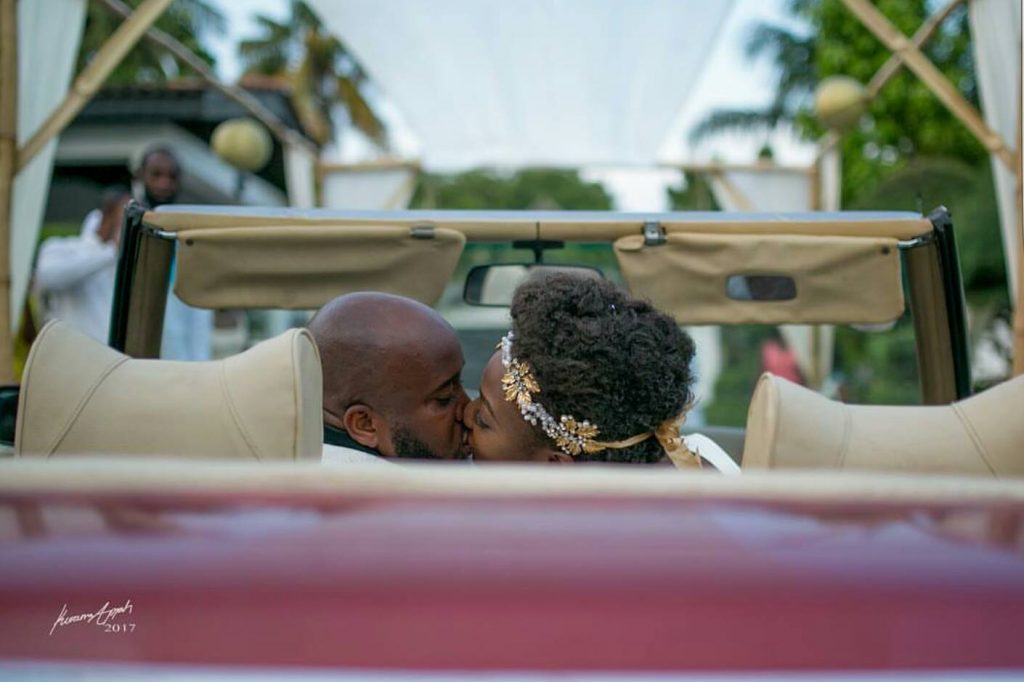 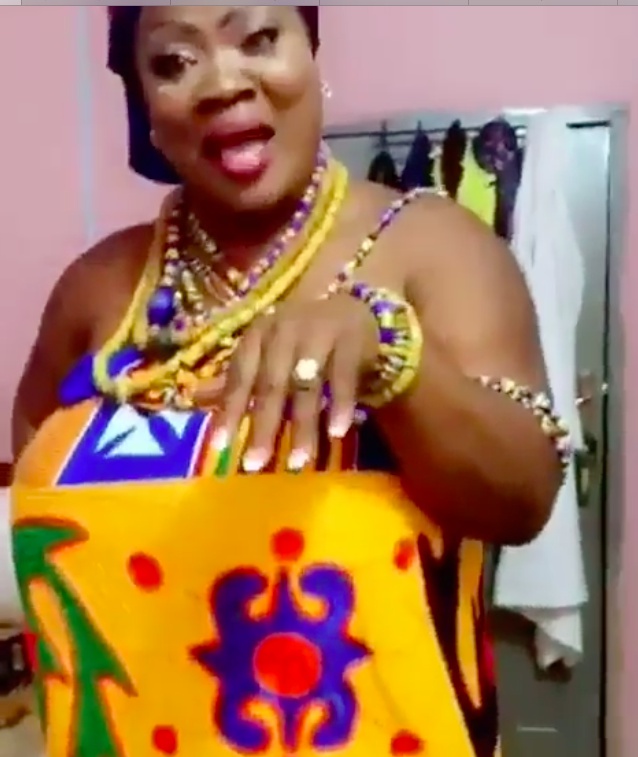 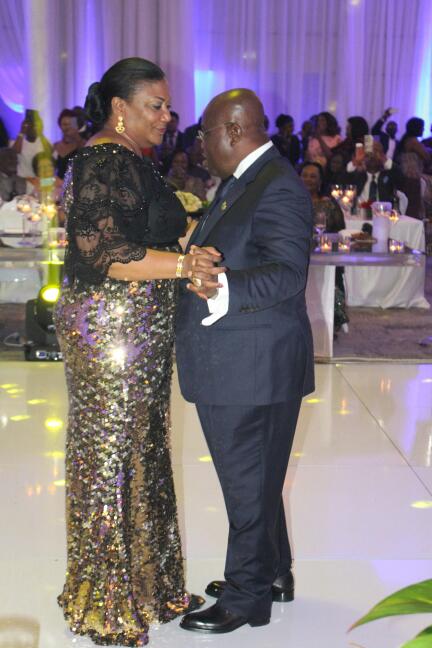 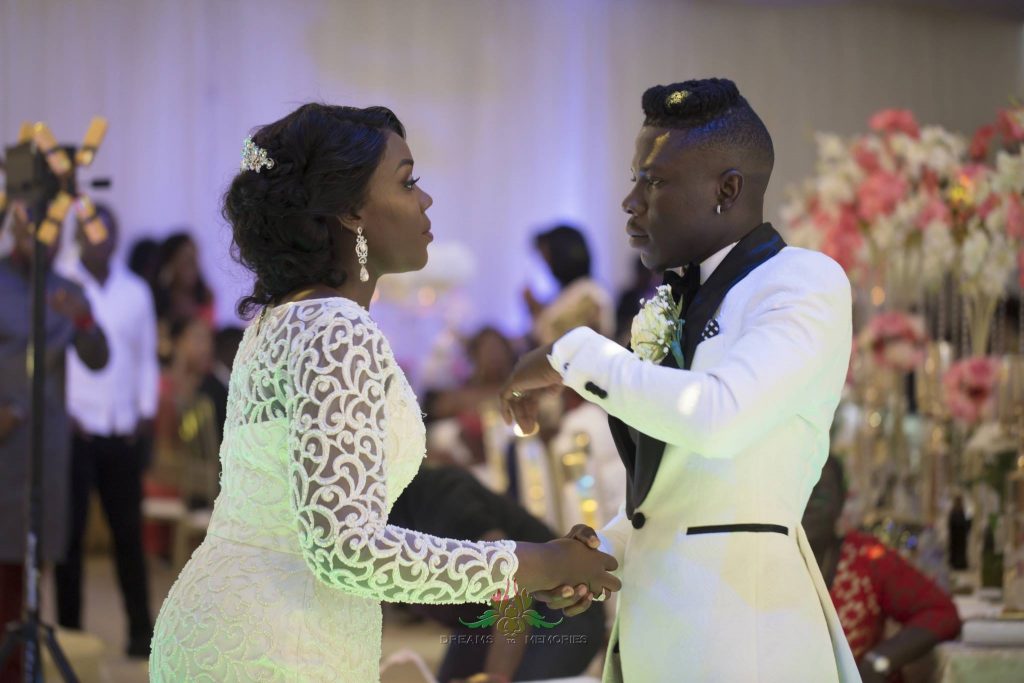 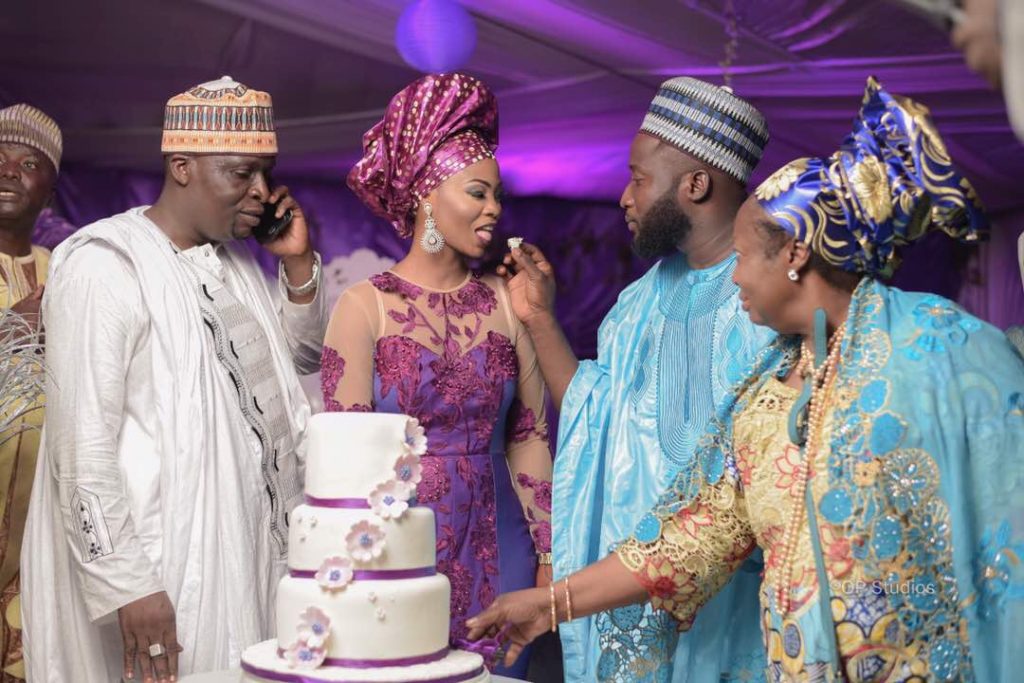 John Mahama Former President John Mahama and his wife, Lordina, celebrated the 25th anniversary of the marriage at the Kempinski Hotel in Accra, in July 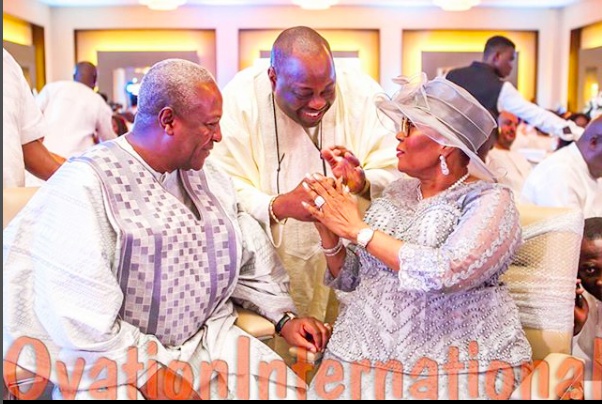 A-Plus Comedian, rapper and social commentator, Kwame A-Plus and his celebrity stylist girlfriend, Akosua Vee have had their white wedding in September following their traditional wedding in February. 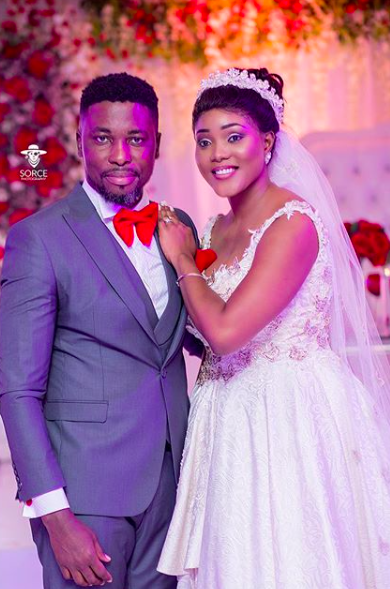 MzGee It was  as story of love brewed at Multimedia, when co-workers Gloria Akpene Nyark (Alias MzGee) and Raymond Acquah got married in a simple but beautiful white wedding ceremony in Accra, in October. 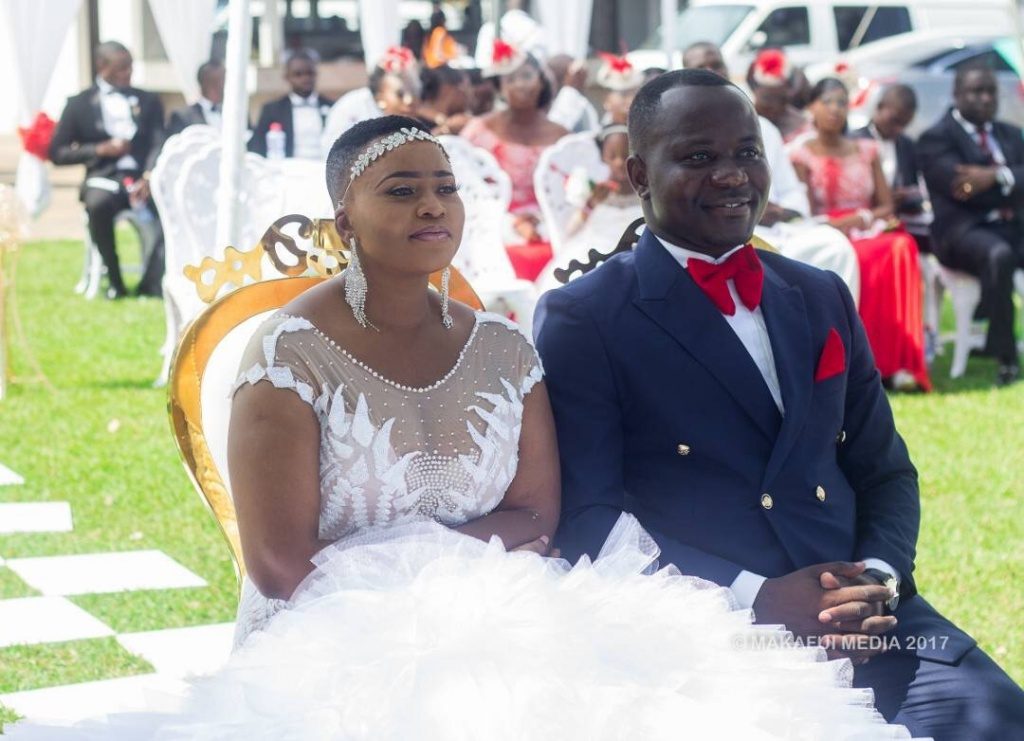 AmeyawDebrah.Com Personality of the Year 2017: Stonebwoy