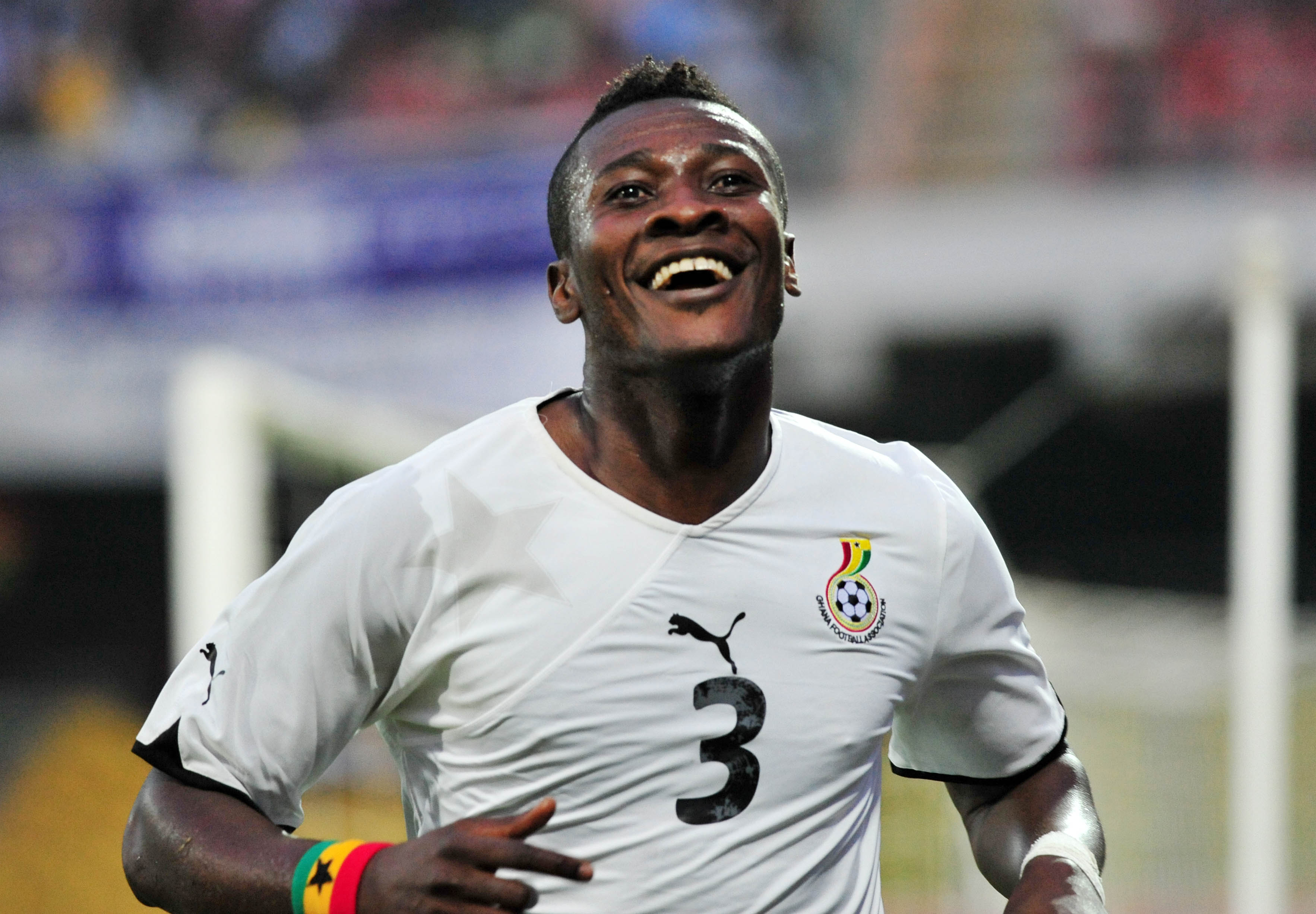 Foreign and local footballers play in the English Premier League. Many players aspire to join certain EPL clubs due to their popularity and high wages. Betway allows pundits to wager on England players and soccer clubs. Ghana is a West African country that produces talented footballers. Most Ghanaian footballers start their careers with local clubs before they join foreign teams. The following are five top Ghanaian players that have ever played in the English Premier League.

John developed his professional soccer career playing for Italian and French clubs. Sunderland signed him in 2009. The center back won the 2006 Ghana Player of the Year award while playing for Rennes. Many fans believed that he would boost the defense line of the Black Cats. Mensah played 34 Premier League games in two seasons.

Daniel has played for Leicester City since 2016. He was part of the squad that won the 2016 English Premier League title. At the start of the season, Betway Ghana offers high odds for Leicester to win the league. The 24-year-old defender has made a significant contribution to Leicester’s success this season. He often collaborates with Danny Drinkwater.

Andre is one of the few Ghanaian footballers that have played for several EPL clubs in the past. He started his career with Nania at the age of 14. Andre moved to Marseille in 2005 and trained in its youth academy for two seasons. The French club loaned him to Arles-Avignon and Lorient in 2008. Swansea City signed Andre on a four-year contract on June 10, 2015.

The Ghanaian forward impressed many Premier League fans when he scored his first goal in his debut game against Chelsea FC on August 8, 2015. He scored two more goals in his first four games with Swansea. West Ham United bought him in 2016 at £20.5 million. He scored his first goal for it against Swansea. Ayew scored 12 goals in 50 games for West Ham United before he left the club in 2018.

Sunderland signed Asamoah from Rennes in 2010. The club paid £13m for his transfer. He made 33 appearances and scored 11 goals for Sunderland that season. But, he played in four games for Sunderland before the club loaned him to Al Ain.

Schlupp debuted for the Black Stars on November 7, 2011, against Gabon and Sierra Leone. He played in the 2015 Africa Cup of Nations qualification round against Togo and Uganda in September 2014. He has represented his country 15 times.

English Premier League club managers scout for new players in other countries. Clubs such as Crystal Palace, Leicester City, and Newcastle United have several Ghanaian players. They represent Ghana in international tournaments such as the Africa Cup of Nations (AFCON) and the World Cup. Premier League fans can wager on any Ghanaian footballer at Betway.

Related Topics:The EPL
Up Next