The Multimedia Group Limited was once the home to these stars but now, the story is different as most of these TV/Radio icons have ditched the media house for other jobs. This list includes the popular personalities that were once faces and voices on some of the company’s stations.

Ohemaa Woyeje was the first to leave the Multimedia Group Limited this year after six years of service. She was the host of Adom FM’s mid-morning show, “Work and Happiness”. According to Ohemaa Woyeje, she tendered in her resignation on Wednesday, January, 30 after the terms of her contract had been breached.

After seven months, Ohemaa Woyeje made her return to radio with Accra based Angel 102.9 FM where she hosts their mid-morning show Y’adwuma Nie.

Angel 102.9 FM where she hosts their mid-morning show Y’adwuma Nie. 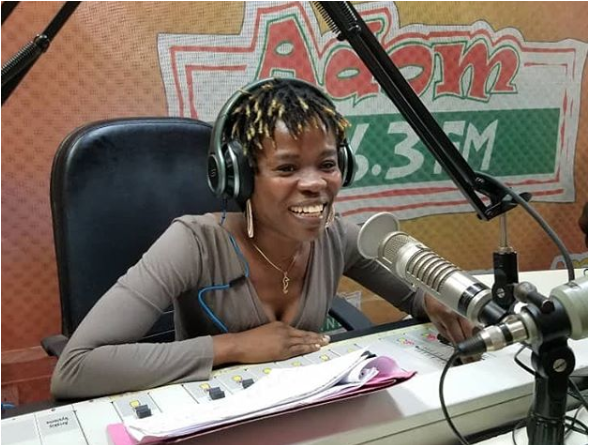 Investigative journalist Manasseh Azure Awuni resigned from the Multimedia Group seven years after working with the Kokomlemle-based media house. Manasseh’s resignation came a week after the National Media Commission (NMC) described the “Militia in the Heart of the Nation” he authored for JoyNews, a subsidiary of Multimedia Group as misleading and a misrepresentation.

In a note published on his personal website, Manasseh stated: “I will continue to serve Ghana as a freelance investigative journalist and dedicate more time to the writing of books.” Over the weekend he launched a new book. 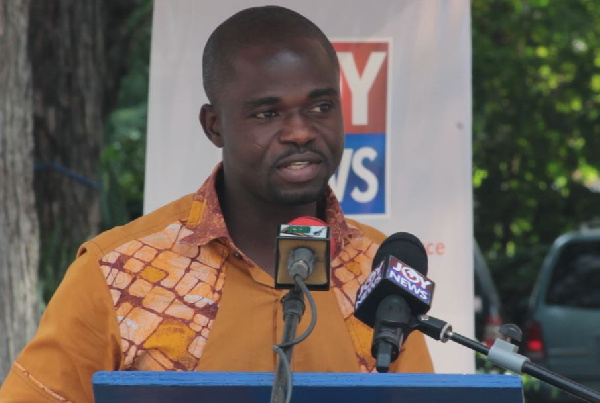 Broadcast journalist, Afia Pokuaa aka Vim lady left Multimedia Group Limited, where she was a newscaster on Adom TV and Adom FM after 17 years.

She is the latest media personality to leave this year and joined rival media group, Despite Media.

Afia Pokuaa is currently the host of ‘Mmra No Se Sen’ a show for legal education which airs every Friday evening on UTV. 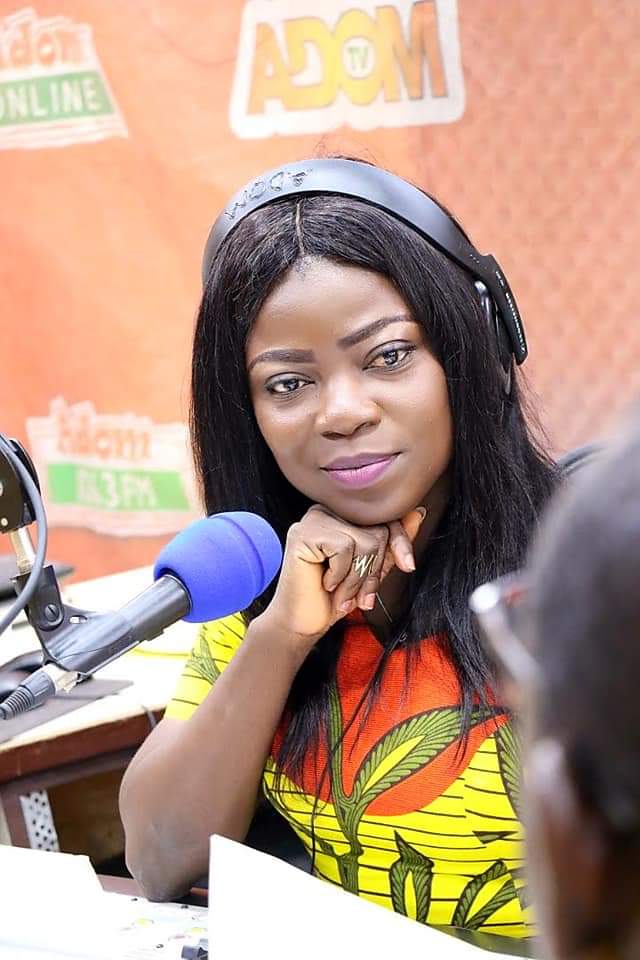 Radio presenter, Godsbrain Smart, popularly known as Captain Smart left from Multimedia Group Limited’s Adom FM earlier this year but is back to the media house.

Captain Smart was with the Multimedia Group for 5 years and was the host of Adom FM’s flagship morning show, Dwaso Nsem. 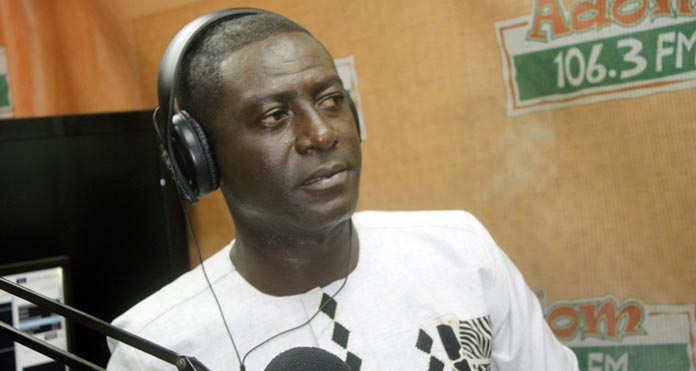 According to a source, MzGee has joined Media General and her appointment takes effect Wednesday, November 6, 2019.

Black Stars Captain, Andre Ayew has spoken up after his penalty miss at the FIFA 2022 World Cup Tournament. END_OF_DOCUMENT_TOKEN_TO_BE_REPLACED

Ghanaian actor and entrepreneur, John Dumelo has requested for the funds set aside for the Black Stars, had they qualified to the round of 16 in the FIFA 2022 World Cup, to be used to purchase desks for school kids. END_OF_DOCUMENT_TOKEN_TO_BE_REPLACED