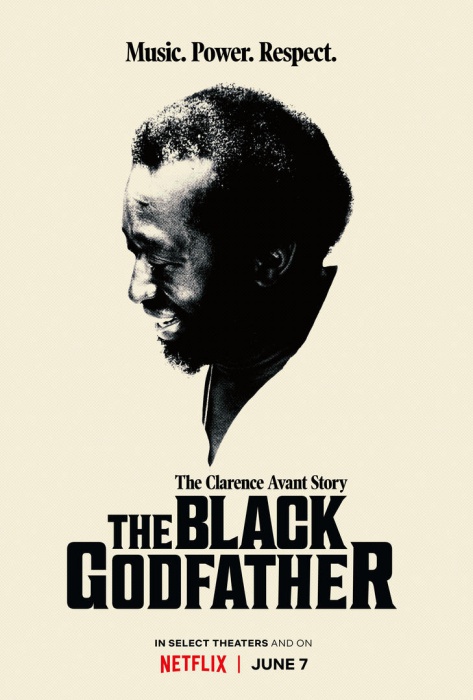 For decades, the world’s most high profile entertainers, athletes and politicians have turned to a single man for advice during the most pivotal moments in their lives and careers, including Grammy Award® winners, Hall of Famers, a Heavyweight Champion of the World and two U.S. Presidents. That man is Clarence Avant.

The Black Godfather charts the exceptional and unlikely rise of Avant, a music executive whose trailblazing behind-the-scenes accomplishments impacted the legacies of icons such as as Bill Withers, Quincy Jones, Muhammad Ali, Hank Aaron, and Presidents Barack Obama and Bill Clinton.

Driven by a sense of equality, loyalty, and justice, Avant left the Jim Crow south behind to emerge as a powerhouse negotiator at a time when deep-seated racism penetrated every corner of America.  Avant defied notions of what a black executive could do, redefining the industry for entertainers and executives of color and leaving a legacy of altruism for others to emulate.

Directed by Academy Award® nominee Reginald Hudlin and featuring interviews with Presidents Barack Obama and Bill Clinton, Bill Withers, Snoop Dogg, P. Diddy, Lionel Richie, Suzanne de Passe, David Geffen, Jerry Moss, Cicely Tyson, and Jamie Foxx, among others, The Black Godfather pulls the curtain back on the maestro himself, projecting a spotlight on the man who’s spent his entire career ensuring that it shined on others.

Kenya’s deputy president, William Ruto has won the race to be the president of the East African nation, on his first attempt. END_OF_DOCUMENT_TOKEN_TO_BE_REPLACED 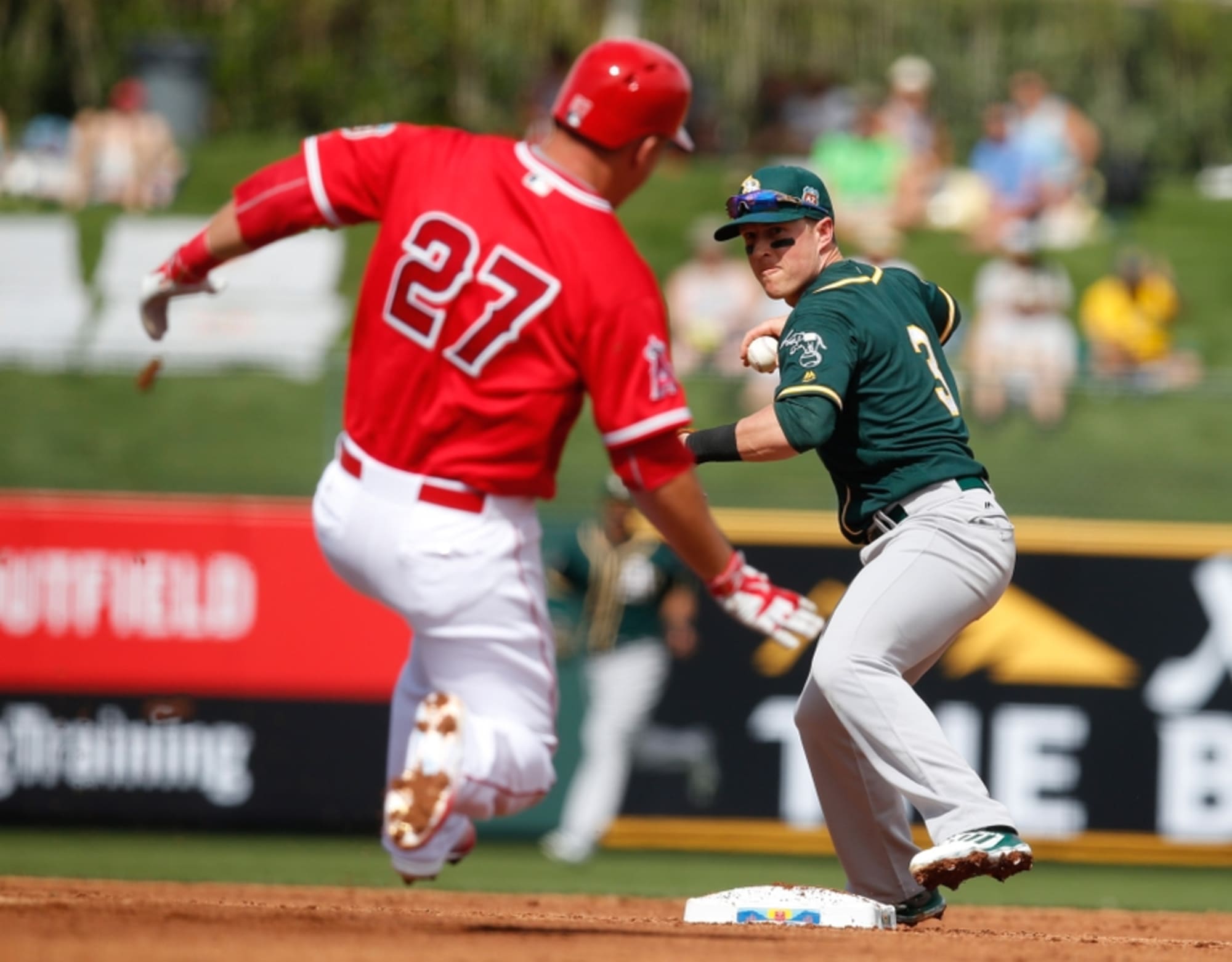 The second game of this three-game series will be played on Tuesday between the (41-69) Oakland Athletics and (47-63) Los Angeles Angels. END_OF_DOCUMENT_TOKEN_TO_BE_REPLACED 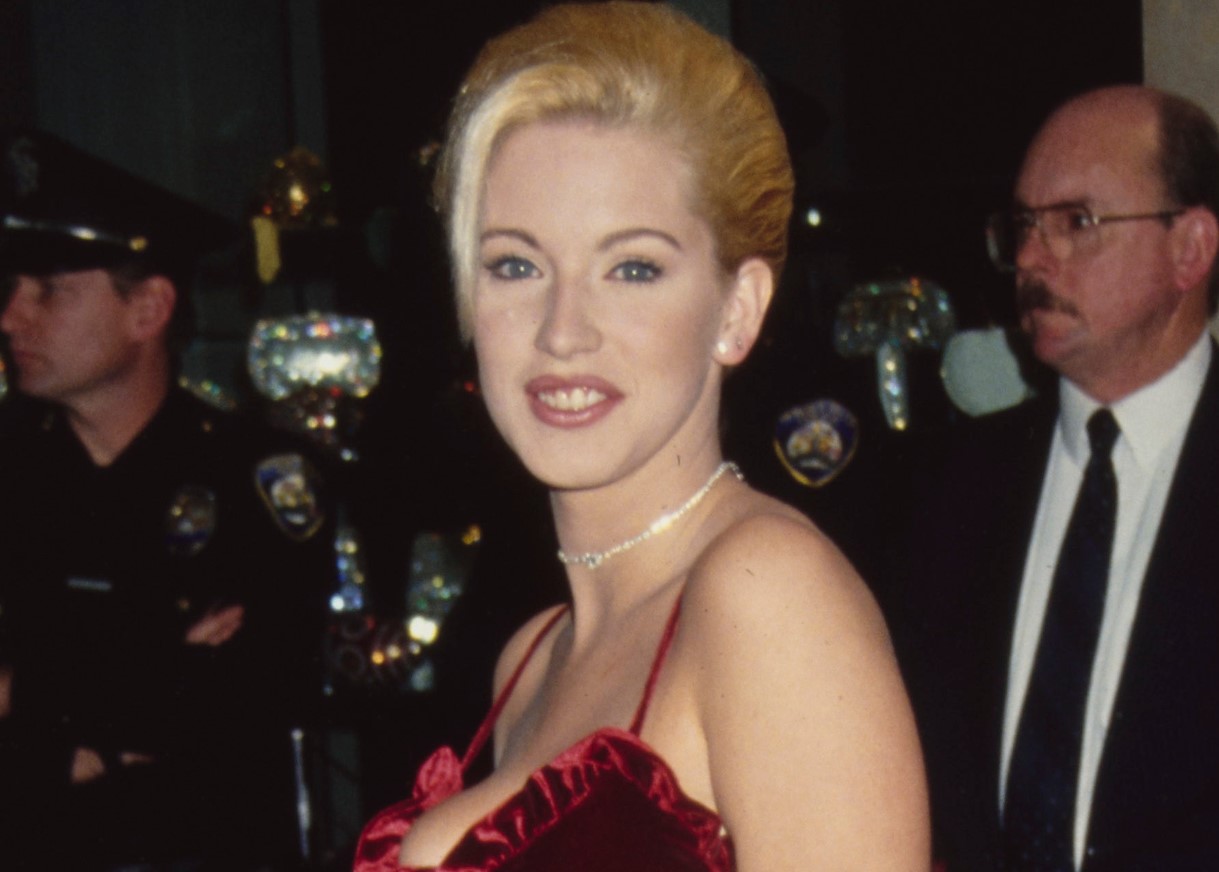 Robyn Griggs, an actor who was known for starring on the soap operas “Another World” and “One Life to Live,” has died. She was 49. END_OF_DOCUMENT_TOKEN_TO_BE_REPLACED

Ari Lennox sophomore season kicks into overdrive today with the official release of her new single, “Hoodie,” and its electrifying music video. Even more, fans’ long-awaited hopes are finally realized: The Grammy Award-nominated and multi-platinum singer-songwriter proudly announces her sophomore album, age/sex/location, will be released on Sept. 9 via Dreamville/Interscope Records. Pre-order the album HERE. END_OF_DOCUMENT_TOKEN_TO_BE_REPLACED

18-year-old North Carolina-based rapper Tino Szn has just shared his new video for “Drowning Out”, a fun and upbeat track off his most recent project Sentient. LISTEN END_OF_DOCUMENT_TOKEN_TO_BE_REPLACED