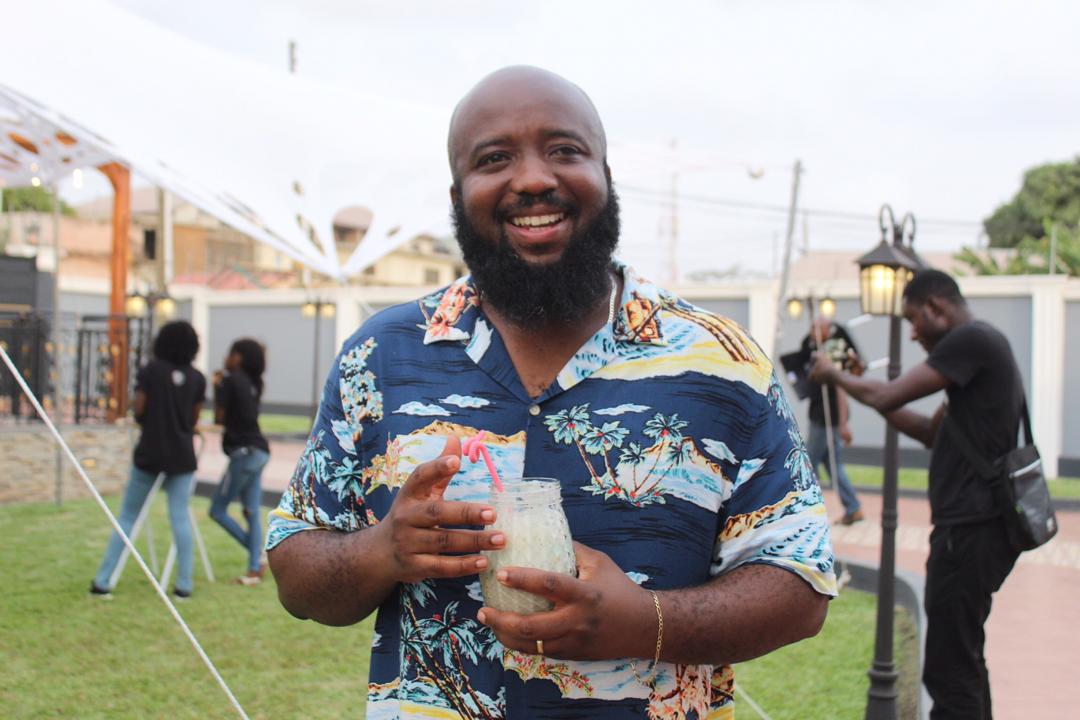 Trigmatic is kicking off the new year with the satisfaction of a well-received album ( 8th Element ) and a couple of exciting announcements all made during his get-together with a section of Ghanaian media personalities & bloggers at the new TakaMaka Leisure house in Odorkor.

This year we’ll see Trigmatic make a major move into the African music space with his participation in an all-African music reality show as a guest judge.

He also mentioned that following the success of his concerts last year, he would bring back the My Life Concert in March 2020 and Osagyefo’s night in September 2020.

Trigmatic also expressed his commitment to grooming new artists and went ahead to officially introduce the media to ‘Ancient’ a buzzing Palm Wine Highlife artist who has opened for him severally in 2019.

Trigmatic’s 4th studio album is currently available for download/streaming on all digital platforms.

Stay posted for more updates on an exciting year ahead!