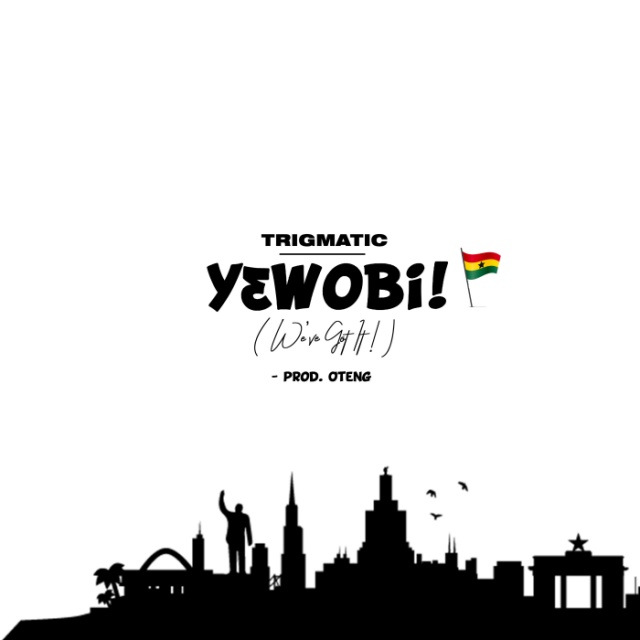 After the success of his 4th studio album ‘8th Element’, Trigmatic has released his first single for 2020. The song produced by one of Ghana’s finest producers; Oteng, has a great dance vibe to it that celebrates Ghanaian culture.

The song release adds to several major announcements and successful projects from Trigmatic’s camp in the last 2 months. The milestones include an announcement of a nomination nod for Ghana Music Awards for the category of ‘Record Of The Year’, as well as the successful launch of the ‘Music Speaks Youth campaign;’ as well as his current role as a judge on Old Mutual’s Amazing Voices.

The new single ‘Yewo Bi’ meaning ‘We’ve Got It’, is general call to all Ghanaians around the world to celebrate the beauty of our culture and the significance it has to our global status as the gateway to Africa. The single is available on all streaming platforms.

Krymi to perform at Legon Cities clash against WAFA

For the 6th time in 2022, Chief One has copped another major nomination! END_OF_DOCUMENT_TOKEN_TO_BE_REPLACED

Nigerian singer Kizz Daniel has been reportedly arrested by the Tanzanian Police for refusing to perform at an event. END_OF_DOCUMENT_TOKEN_TO_BE_REPLACED

Member of Parliament for the Dome-Kwabenya Constituenc, Sarah Adwoa Safe has penned a sweet message to her partner as they celebrate four years of marital bliss.  END_OF_DOCUMENT_TOKEN_TO_BE_REPLACED