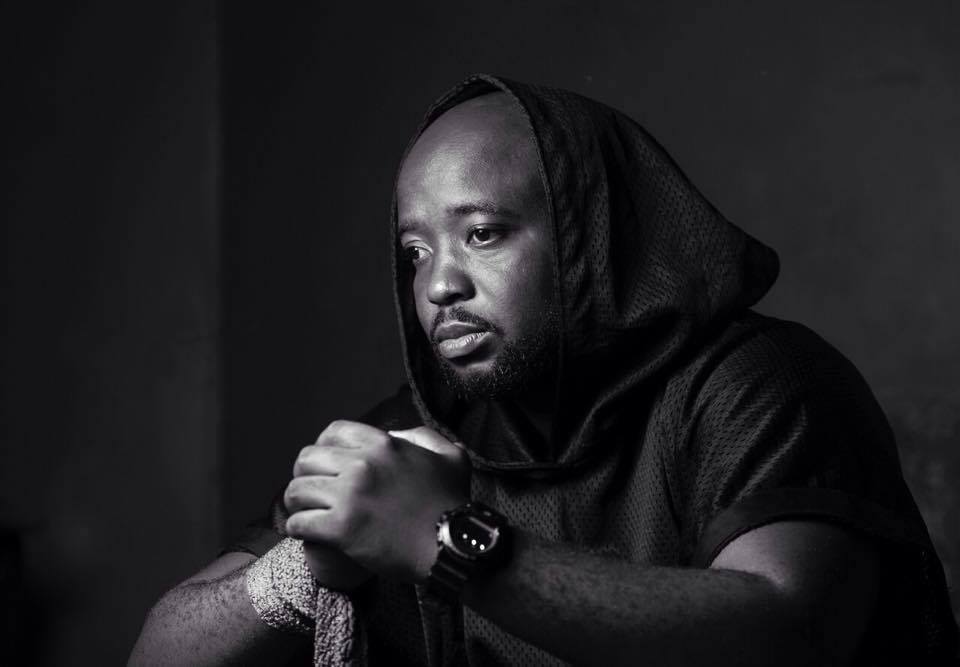 Ghanaian rapper and singer Trigmatic has revealed that he regrets his choice of stage name.
According to him, he chose his name out of the blue during an interview session, an action he now considers to be impromptu.

“I had to keep the name ‘Trigmatic’ after I said it in an interview. I was an underground artiste then. Your [stage] name is you and it differentiates you from the next person. Sometimes we just pick names anyhow,” Trigmatic told Andy Dosty on the Daybreak Hitz show on Hitz FM.

The ‘motromodwo’ hitmaker who was advising upcoming artiste on their choice of stage names added that “I took mine for granted. If I knew what I know now I would probably change it. I am discussing that with my management. Samini saw the future and Edem too so they changed theirs. I wish I could go for that kind of name to represent who I was.” he said.

He further urged fellow artistes to consider how the names they choose will be pronounced, how kids will call you and what it means in another country, among other factors.

Viola Davis makes a stunning transformation in the new trailer for ‘The Woman King’, in which she plays Nanisca, leader of the all-female warriors known as the Agojie. END_OF_DOCUMENT_TOKEN_TO_BE_REPLACED

African-American businessman and jet broker Kelvin Mensah, popularly known as PJKev has added his voice to the many people against the building of the National Cathedral. END_OF_DOCUMENT_TOKEN_TO_BE_REPLACED

Nigerian hip-hop artiste, Eedris Abdulkareem has disclosed that he is battling kidney failure and will have a surgical operation at the end of July. END_OF_DOCUMENT_TOKEN_TO_BE_REPLACED

According to reports from Nigeria, unidentified gunmen have attacked an ‘advance team’ of President Buhari’s presidential aides leading to injuries to two people. END_OF_DOCUMENT_TOKEN_TO_BE_REPLACED

Sensational highlife/afrobeat artist KiDi has said that his dream is to collaborate with Daddy Lumba on a song. END_OF_DOCUMENT_TOKEN_TO_BE_REPLACED