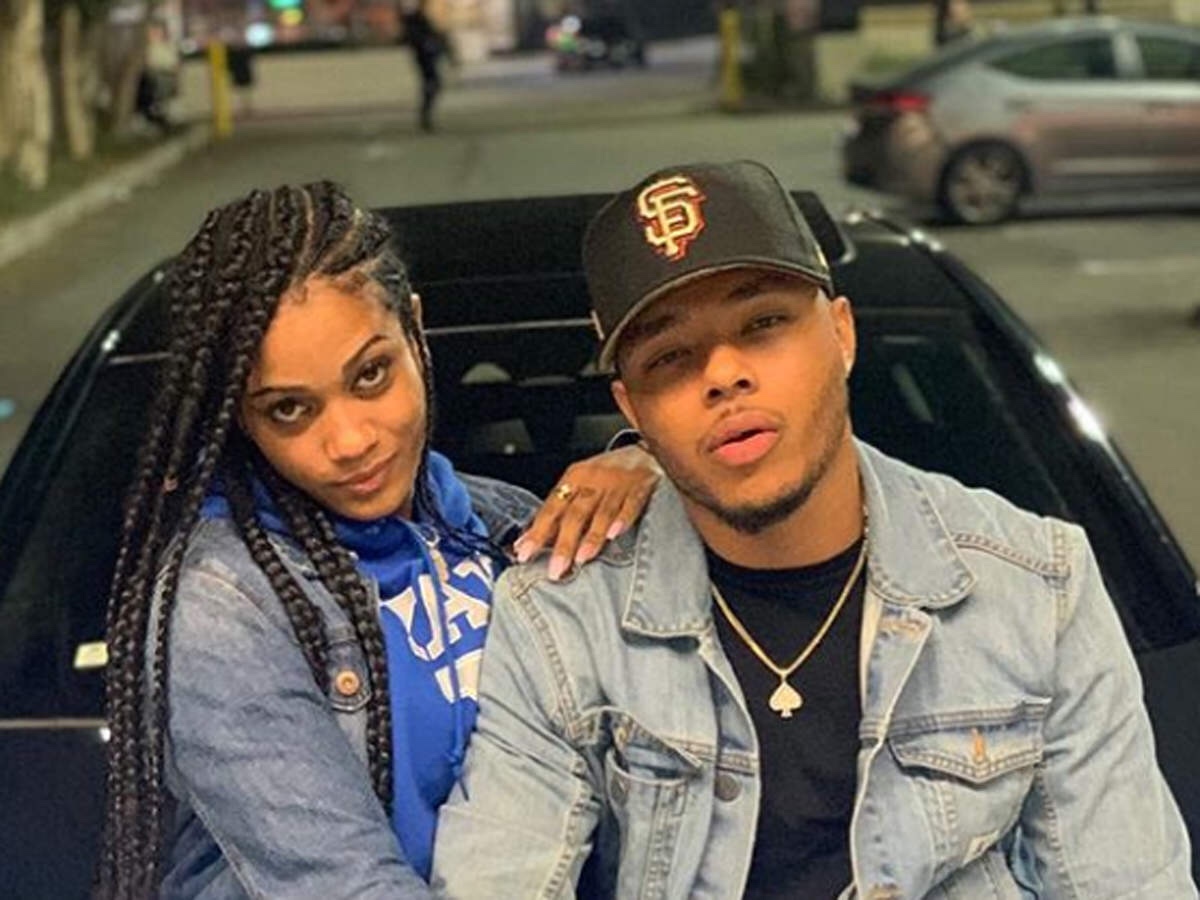 Gregory Tyree Boyce, who appeared in the first Twilight film in 2008, has been found dead alongside his girlfriend in Las Vegas.

Boyce was 30 and his girlfriend, Natalie Adepoju, was 27.

Police said it was not a criminal incident, and the coroner said they were waiting for toxicology results.

Boyce, 30, played Tyler in Twilight, the character who almost crashed his van into Bella before Edward stopped it with his bare hands.

: “I wish you were still here bro. The world lost an awesome person.”

“I’d text you or call you when I was broken or worried about something, and you’d tell me, Ma, I got you, we’ll get thru this together. Boy. Why did you leave me?”

She added: “Never another hug, kiss or to hear those words, I love you again. I’m broken. I love you Greggy, my Hunny.”

She said Boyce and Adepoju were in the process of starting a chicken wings business with flavours named after west coast rappers.

So much life to live’

Boyce leaves behind a 10-year-old daughter, while Adepoju had a young son.

A GoFundMe page for Adepoju’s funeral said: “Natalie had so much life to live we are saddened that her life was cut short.”

Ari Lennox sophomore season kicks into overdrive today with the official release of her new single, “Hoodie,” and its electrifying music video. Even more, fans’ long-awaited hopes are finally realized: The Grammy Award-nominated and multi-platinum singer-songwriter proudly announces her sophomore album, age/sex/location, will be released on Sept. 9 via Dreamville/Interscope Records. Pre-order the album HERE. END_OF_DOCUMENT_TOKEN_TO_BE_REPLACED

18-year-old North Carolina-based rapper Tino Szn has just shared his new video for “Drowning Out”, a fun and upbeat track off his most recent project Sentient. LISTEN END_OF_DOCUMENT_TOKEN_TO_BE_REPLACED

In a message for International Youth Day, His Royal Highness The Prince of Wales said: END_OF_DOCUMENT_TOKEN_TO_BE_REPLACED