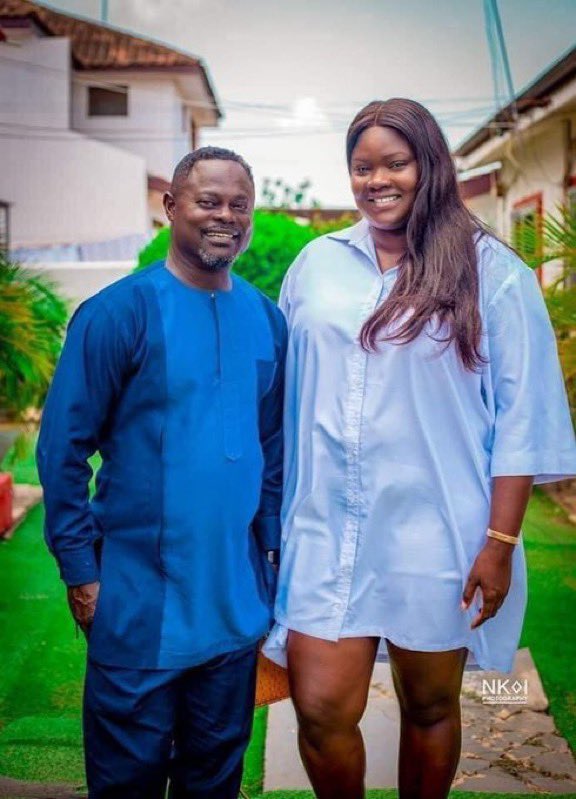 New photos  of the two were shared online and has since sparked conversations on social media. 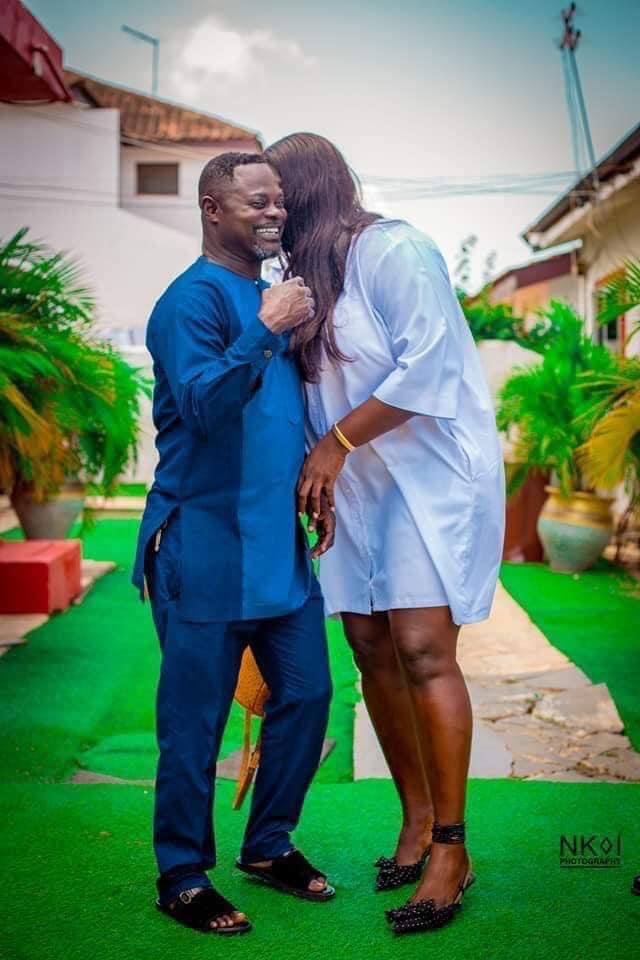 The ex-footballer married Madam Yakubu following the dissolution of his first marriage to his ex-wife, Gloria Appiah.

This was after DNA tests on all three children they had while together proved he was not the father.

The divorce of Nii Odartey and his ex-wife have been a huge topic as thousands of Ghanaians have stood by him as he battled it out with Gloria in the courtroom over certain properties.

After the ordeal he went through, some people were of the opinion that he will shy away from women.

However, that hasn’t been the case as he is reportedly married to his new woman, Ruweida and they share three kids together. Here are some reactions to the photos of Nii Odartey and his new wife Ruweida; 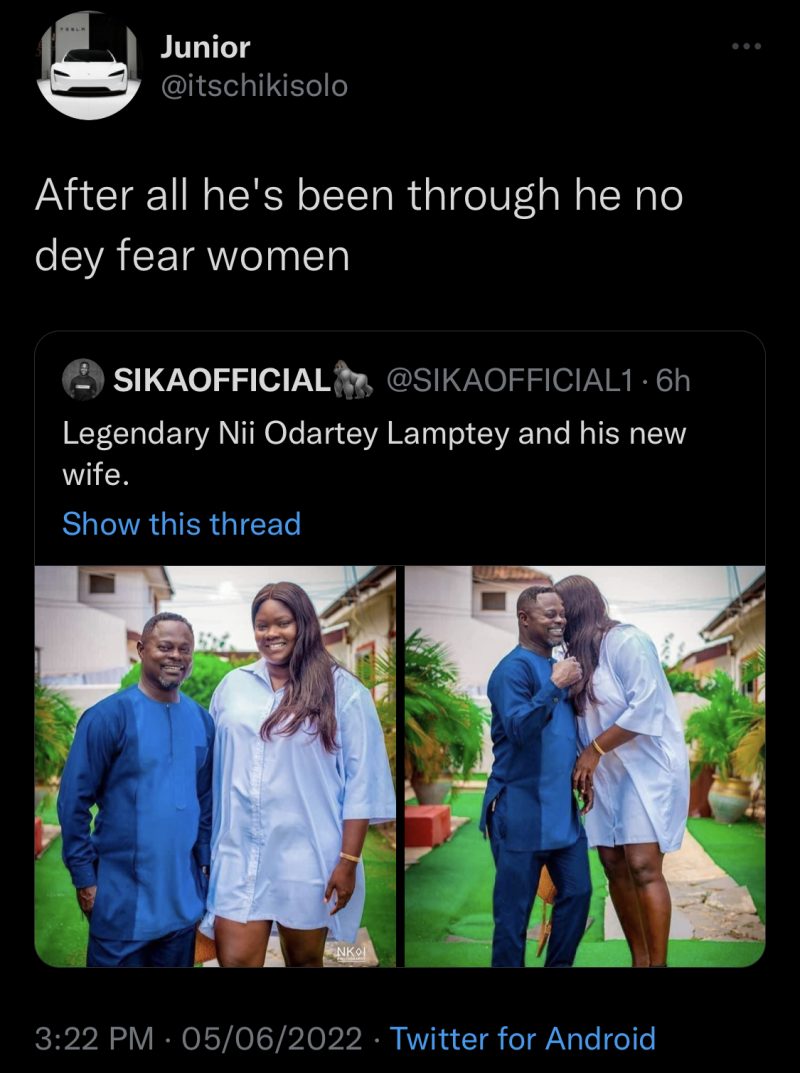 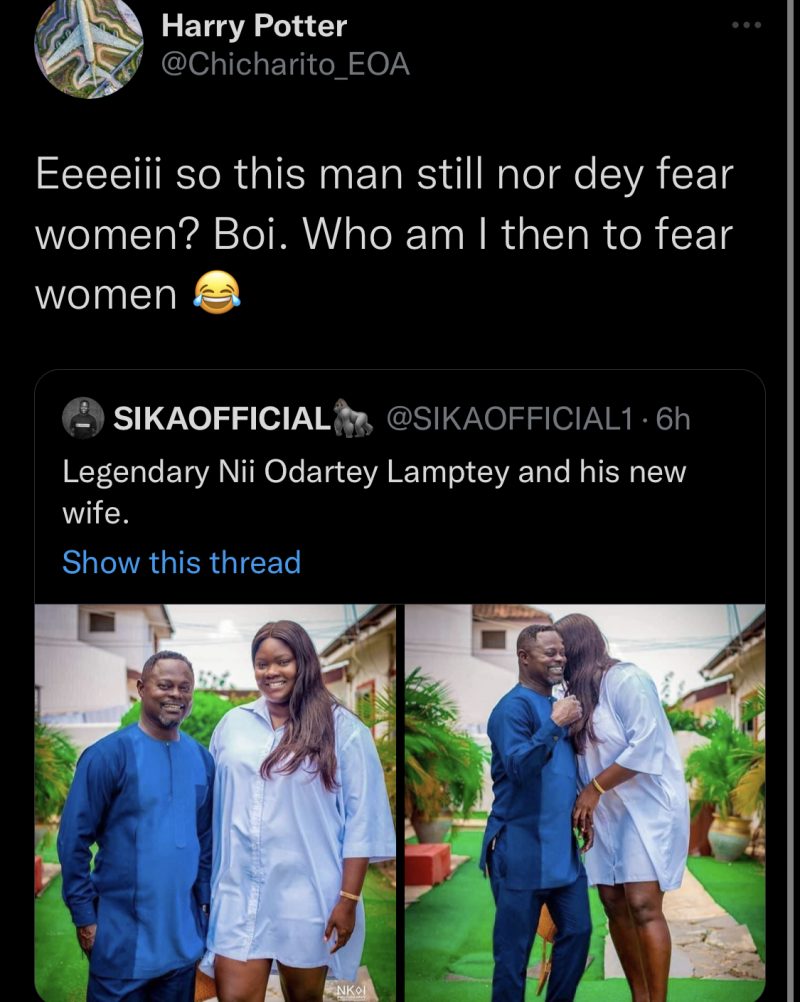 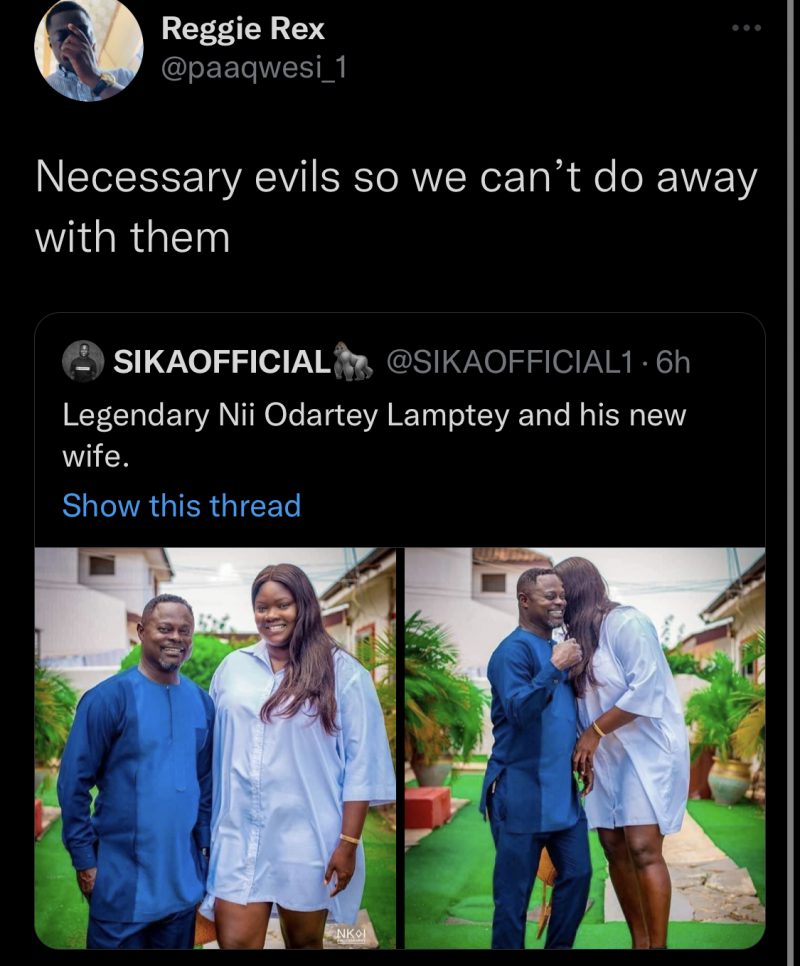 Thomas Partey reveals he converted to Islam because of his girlfriend

The “Lioness of Africa,” Wiyaala has been invited to join the Recording Academy’s class of 2022. END_OF_DOCUMENT_TOKEN_TO_BE_REPLACED

Burna Boy has revealed in an interview that American R & B star Toni Braxton gets 60% of the royalties of his last single ‘Last Last.’ Burna Boy made this revelation when answering questions of how the single came about while appearing on a podcast. END_OF_DOCUMENT_TOKEN_TO_BE_REPLACED

Ghana have been banned from competing in the next two editions of the FIFA U17 Women’s African Qualifiers and fined $100,000 by the Confederation of African Football. END_OF_DOCUMENT_TOKEN_TO_BE_REPLACED

Although the music industry in Ghana is heavily dominated by males, there are a few young women, pulling their weight, and rubbing shoulders with their male counterparts. END_OF_DOCUMENT_TOKEN_TO_BE_REPLACED