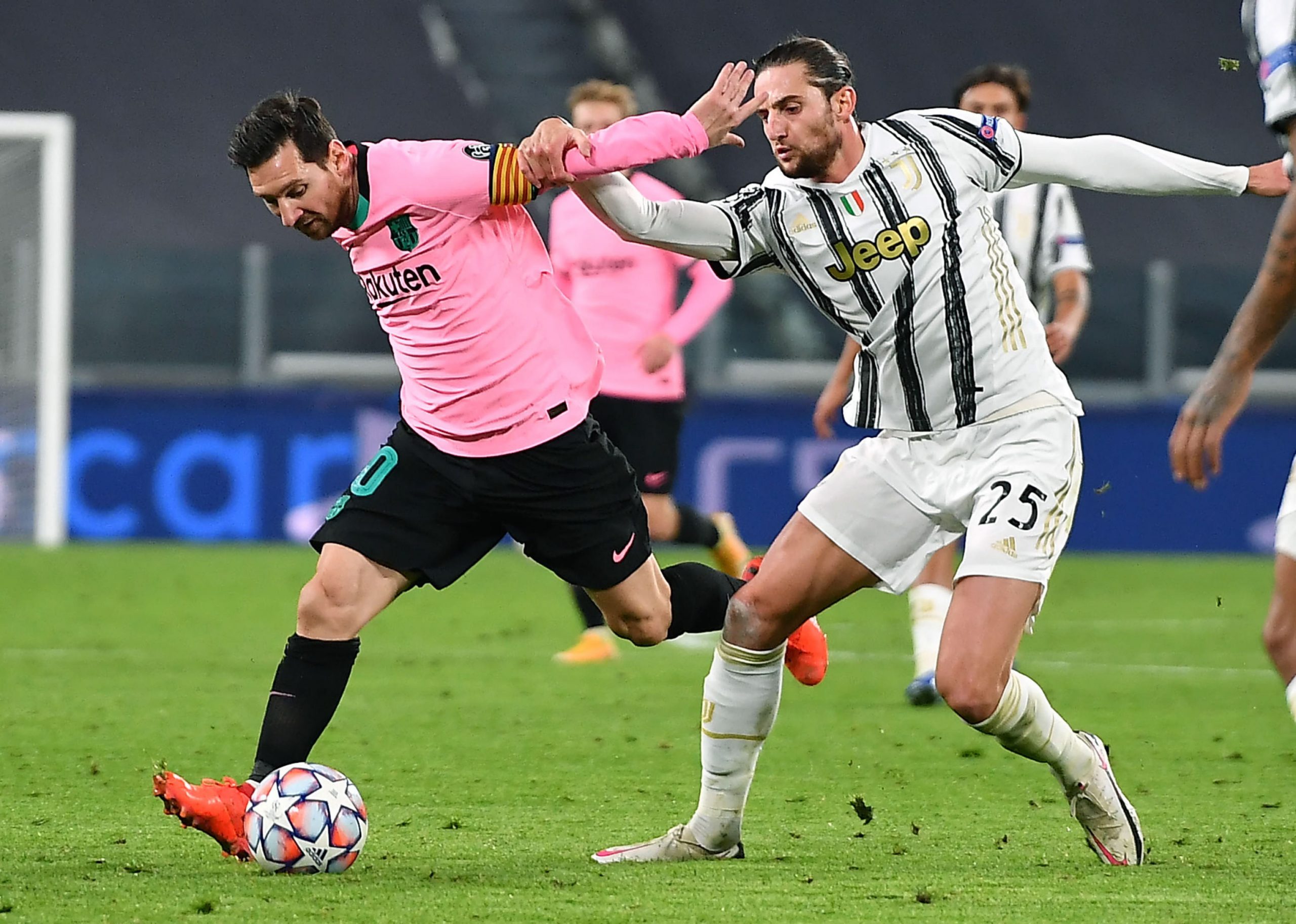 As the group stage comes to a close, the crunch match on Tuesday night sees Barcelona tackle Juventus at the Camp Nou. The Spanish giants produced one of their better performances in what has been a stuttering season when they defeated the Bianconeri 2-0 in Turin in late October.

SuperSport viewers on DStv Ghana and GOtv Ghana can look forward to Matchday 6 action from the 2020-21 UEFA Champions League on the midweek of Tuesday 8 and Wednesday 9 December 2020. SuperSport is your #HomeOfFootball and the ultimate destination for lovers of ‘The Beautiful Game’.

“It was only a two-goal win but it could have been much more. Some chances didn’t want to go in but we’re generally content. The vital thing is to be continuously creating these chances,” said Barca defender Sergi Roberto of the teams’ clash on Matchday 2.

On the same evening, RB Leipzig will look to avenge a 5-0 loss they suffered at the hands of Manchester United at Old Trafford, while Borussia Dortmund could well hand some playing time to 16-year-old Cameroon-born Youssoufa Moukoko, who became the youngest-ever player to feature in the Bundesliga when he debuted last month.

The pick of Wednesday’s matches sees Real Madrid welcome Borussia Monchengladbach to the Spanish capital. The teams played out a cracking 2-2 draw in October which featured a brace of goals from Marcus Thuram – the son of French legend Lillian Thuram.

“Of course it felt great to score my first two Champions League goals against Real Madrid, but I’d have preferred it if we’d taken all three points,” said Thuram, while Los Blancos midfielder Casemiro emphasised: “If you wear this badge [Real Madrid] on your shirt it demands nothing less than your absolute maximum. Right now we’re not in a comfortable place in our group.”

Other games to look out for on Wednesday night include Ajax hosting Atalanta in a clash of two stylish teams, Liverpool will be away to Midtjylland in Denmark, and Manchester City will back themselves to end the group stage on a high with a home win over Olympique Marseille.

No rival can compete with SuperSport’s coverage. Our viewers on DStv and GOtv can see all their favourite stars from the African continent dominating matches in the UEFA Champions League.

Don’t miss the 2020-21 football season on SuperSport on DStv and GOtv. Visit www.dstv.com and www.gotvafrica.com to subscribe or upgrade, and join in on the excitement. And while you’re on the move, you can stream matches on DStv.

Related Topics:UEFA Champions League
Up Next