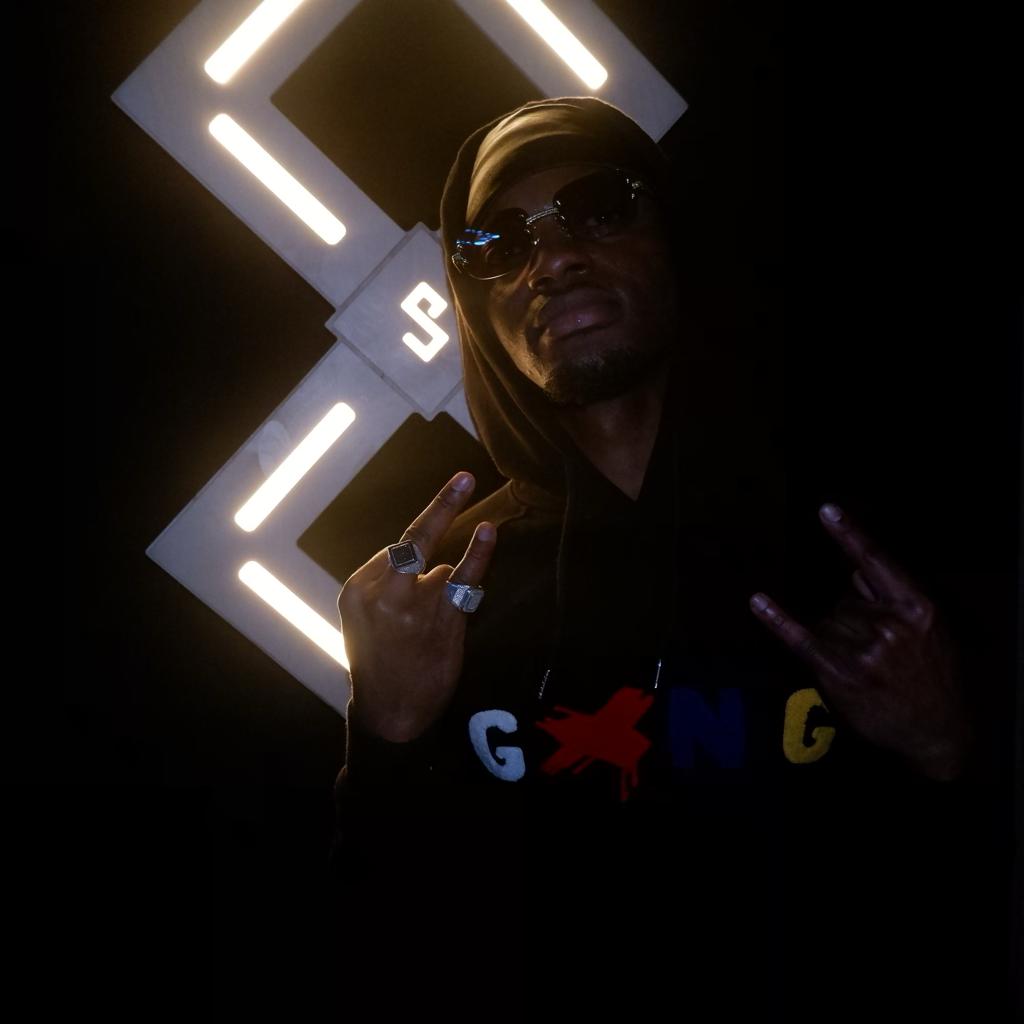 UK-based Ghanaian singer, Dosty is out with a new single, ‘Strong Body Girl’, which is currently bubbling on the streets of UK.

According to ‘Strong Body Girl’ is a positive song. “It is a call for body positivity in women, so a girl that maintains her body, eats healthy and looks after herself. It is a fun and inspiring song and I am happy it has been well received on the streets so far,” he says.

‘Strong Body Girl’ is currently available for streaming on all digital platforms and the music video is expected to be out in the coming days.

Dosty, born Ezekiel Amoh, is a British-Ghanaian singer/songwriter based in Leicester, United Kingdom. He is one of Midlands afrobeat crossover acts, having worked with Guilty Beatz, Mr Eazi, Uchaay and many more.

Dosty began his career in music at a tender age. In 2015, Dosty released his break through single titled ‘’Move to You’’. A song inspired by a real experience. The release of ‘’Move to You’’ in 2015 gave him a chance to open up sets for South Africans rapper ‘AKA’ and performing on one of UK’s afro festival for 2 years in a roll (Ghana Party in the park). In 2016, Dosty performed for BBC Coventry diversity rock show. He then also moved on to open up sets for Nigerian music stars ‘’Davido and Olamide’’ in Birmingham.

Moving up in his career in 2014, Dosty made a come back with a new single TOH (Taste of Heaven) to mark his absence in music. He then followed up with ‘’Dream Girl’’ inspired by the kind of girl he wants to call his wife. Characterized by unique qualities that set apart from his peers, Dosty has proven to be an all-rounder, designing his own clothing, shoes, making his own beats and recording himself.