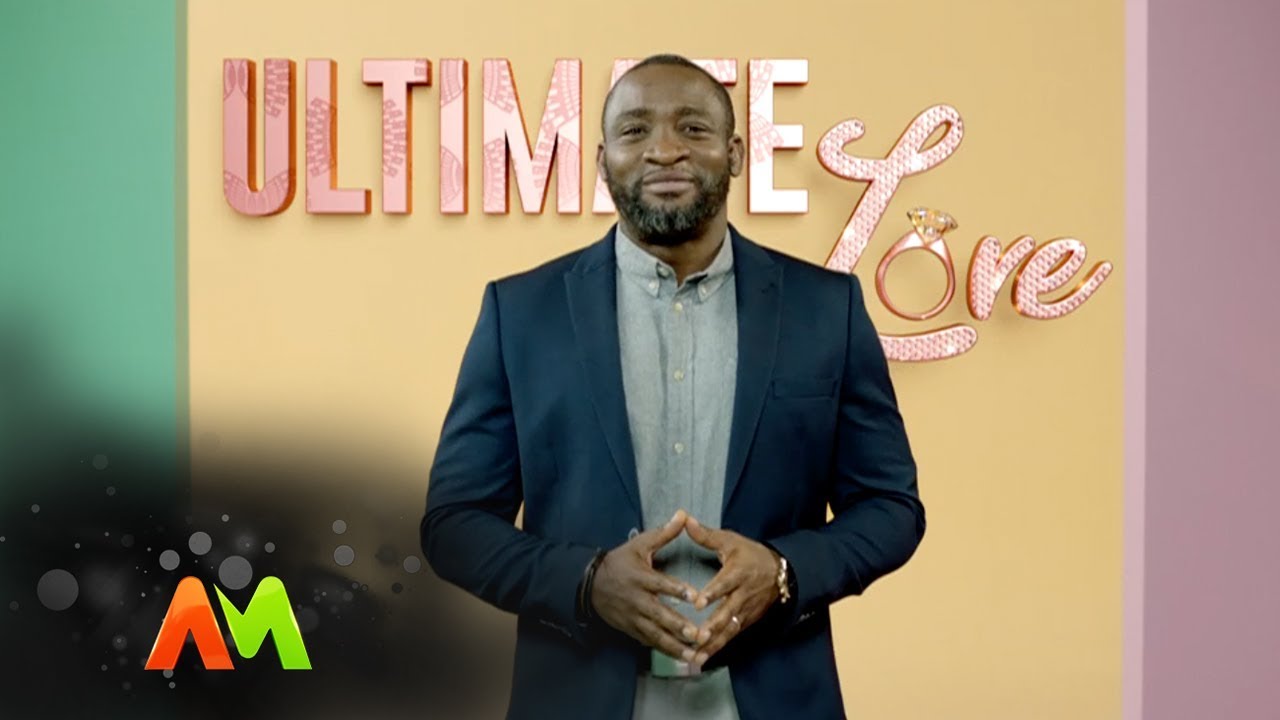 The reality series follows the journey of single men and women living in an isolated location in their quest to find life-long love and build a relationship as a couple that could culminate in marriage. The winning couple will be rewarded with a lavish traditional wedding ceremony and a fully furnished home if they commit to getting married.

For the maiden edition, a total of 16 strangers, comprising eight men and eight women will be live on television for 24 hours throughout the duration of the show as they participate in a series of locally inspired activities to test their compatibility as couples, with viewers voting off their least favorite couple every week.

Ultimate Love will be LIVE and 24/7 on DStv Premium, Compact Plus, Compact, Family and Access, on channel 198 and GOtv Max and Plus packages on Channel 129. Don’t miss out!

Jo-Anne Reyneke stars as Thuli Dlamini, who is dealing in a very real way with the unspoken rule in her community – that when you’re successful, you pay everyone back for the support they gave you while you grew up.

Thuli is a single mom, supporting her kids and working in a demanding job when her parents arrive on her doorstep, looking to her for help with their financial difficulties. The comedy series treats serious issues with humor and warmth.

Brand new series, Black Tax, shows this and every Wednesday at 7:30pm on BET CH 121.

If cold, twisted and psycho is your kind of vibe, the n relatively evil is the perfect show for you! Investigation Discovery’s Relatively Evil features fish-out-of-water stories about people who find themselves thrust into seemingly normal families harboring members capable of committing murders or carrying out kidnappings. Newcomers fall victim to the machinations of evil clans, causing them to question reality and their ability to distinguish between right and wrong. Too late, outsiders realize that the roots of the family tree have been poisoned, leading to depravity, treachery and even sadism. Each episode unfolds like a psychological thriller, as relationships become strained, red flags go up, and conflicts between relatives simmer before boiling over into full-blown crimes. Starts Tuesday 28th January at 7pm on Discovery ID CH 171.

A retired assassin is drawn back into the life he gave up when his daughter is kidnapped. To rescue her, he must confront his former rival. The Prince, Sunday 2nd February at 6pm on MMovies Zone CH 103.

Anurag, the most eligible bachelor in town is caught in the crossfire of two marriage proposals: the daring Ragini and the vitreous Shriti. Who will end up as his bride? Ring of Fire premiers Friday 31st January at 6pm on Zee World CH 125 replacing Married Again S2.

If nature is your thing then stay tuned and enjoy an epic adventure with this gorgeous little girl and her friends at the north pole. They take part in exciting games that you don’t want to miss out on and discover the beauty and danger of nature. Tune in and watch INUI, daily at 05:00 on JimJam CH 152.