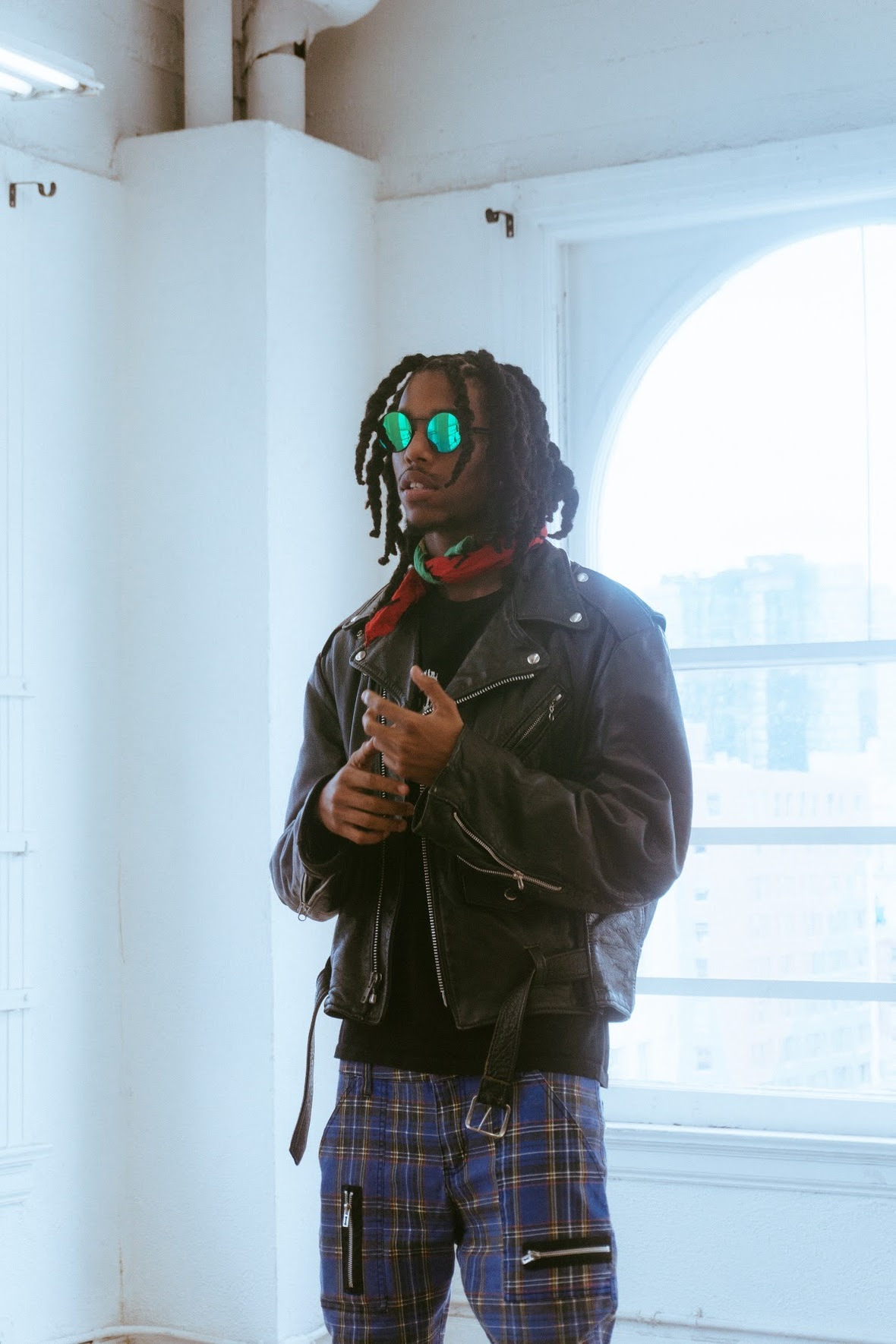 Atlanta based hip hop artist RASTA PAPII has been having a breakout year of accolades; receiving a gold plaque for his production on Blac Youngsta’s hit single “Booty,” and newest single “Cut Up” as well as placement on Nav’s Bad Habits album.

Earlier this year, he released his debut single “Waves” which was stamped by many in the music industry as an immediate hit out of the gate and has received millions of streams to date making appearances on Apple’s Hot Tracks, Tidal’s Tidal Rising, and Spotify’s The Releast Down South.

To close out 2019, Rasta delivers his debut EP, ‘Forever Yung’ that it out everywhere HERE. The five song project is a well-rounded offering from the artist, perfectly pairing himself on collaboration tracks with BAY SWAG, FIJIMACINTOSH, KIMBURR and EZ SHIGGZ.

Alongside the release of his debut project, Rasta also released the official video for “Right Now” a stand out single off his EP featuring FijiMacintosh. Check it out HERE

Forever Yung out now on all platforms HERE.

Cheryl, 61, and Quran McCain, 24, who became TikTok sensations by sharing details about their relationship with more than 2.3 million followers on just one account (@Kingqurannewpage), have revealed they are willing to spend up to £120,000 on a surrogate to have a baby together. END_OF_DOCUMENT_TOKEN_TO_BE_REPLACED

The BBC has received six complaints against disgraced DJ Tim Westwood over alleged bullying and sexual misconduct, including a historical one that was referred to the police, despite previously insisting it was unaware of any concerns about the DJ’s behaviour. END_OF_DOCUMENT_TOKEN_TO_BE_REPLACED

Amber Heard’s legal teams filed an official motion in court on Friday that the verdict in her blockbuster case against Johnny Depp is thrown out. END_OF_DOCUMENT_TOKEN_TO_BE_REPLACED

US clergyman, Creflo Dollar, has denounced his position on tithing. For many years, Creflo had preached on the importance of Tithing and had informed his congregation that failing to tithe opens the door for devourers to come in and destroy a person’s life. END_OF_DOCUMENT_TOKEN_TO_BE_REPLACED

David Beckham and Victoria Beckham have taken to Instagram to profess their love for each other on their 23rd wedding anniversary. END_OF_DOCUMENT_TOKEN_TO_BE_REPLACED

Chris Brown has said the public is only interested in negative news about him but go silent when he drops an album. END_OF_DOCUMENT_TOKEN_TO_BE_REPLACED