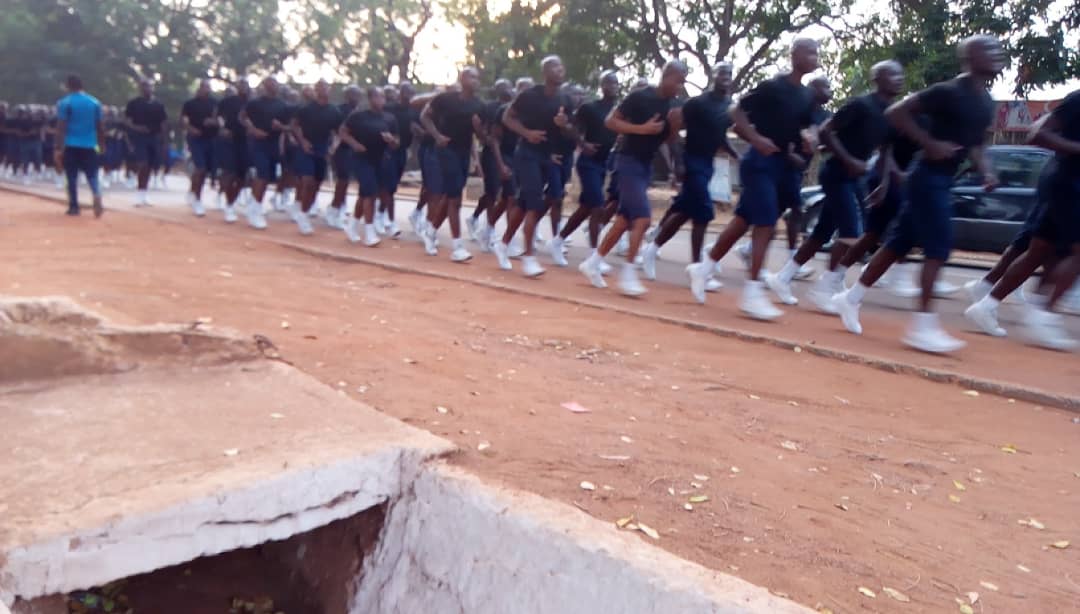 AmeyawDebrah.com has received an update to the previously published letter from a troubled recruit with the Rescue Fire Fighting Service (RFFS) department of the Kotoka International Airport, about how the Aviation Ministry and the Ghana Airports Company continue to be unfair to recruits.

The update is as follows:

These recruits have finished their training in accordance to the stated weeks at the commencement of the training. The extra weeks till now have just been a waste of time and resources. Currently, the training has extended to 40 weeks with no indication as to when exactly the training will come to an end.

These recruits have completed a three-week on the job training and have done police vetting under the instruction of management of the company. 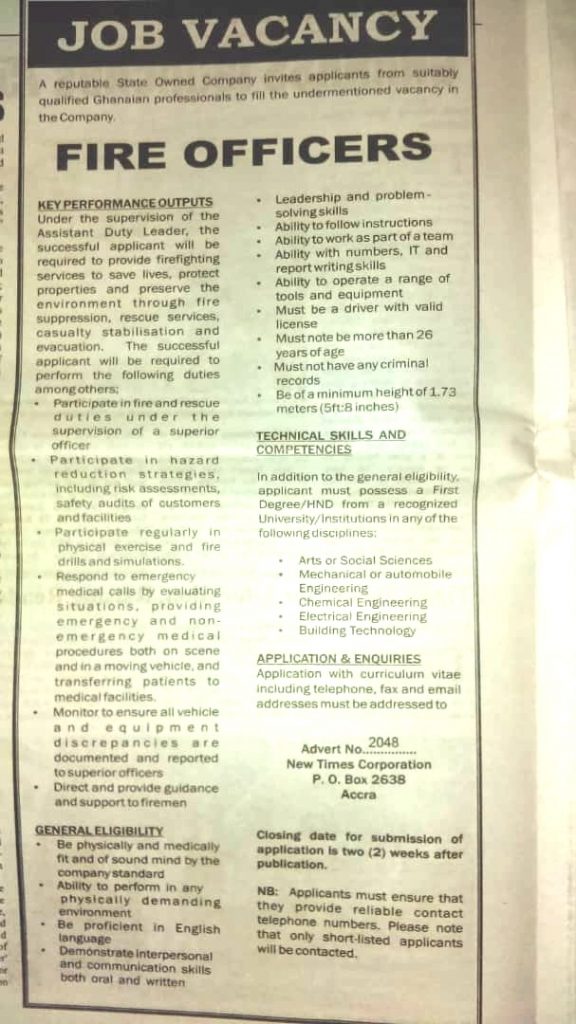 1) These recruits have no idea as to the date they will pass out and be commissioned.

2) They have not received any form of financial assistance since the training started in October 2018.

Through it all, management of the company have not been forthcoming with accurate information on the update of the training to these recruits. It took a Peace FM news item on the issue for personal details and account forms to collected from these recruits in June 2019. But as at now, no appointment letters or allowance has been received by these frustrated recruits.

What is more troubling is a rumour of a management decision to make these frustrated and aggrieved recruits contract workers for a year.

It is worth noting that, the job advertisement from the company did not specify in any way employment of these qualified and well trained applicants to be contract workers. It is unfair, unjust, improper and an abuse to train a person in a military style of physical training coupled with live firefighting techniques for which some of these recruits suffered life threatening injuries for 10 months and now be given a contract appointment for just a year.

The play out of events regarding this recruitment is unusual and abnormal at the GACL and requires urgent attention and actions to save the futures of these young and energetic Ghanaians and the reputation of such a reputable state company.

For the fear of victimization and elimination from the training, these recruits have been tight lipped and strongly cautioned by management of the Ghana Airport Company Limited (GACL) not to speak to anybody about the issue.

Kindly spread this message to all your contacts to influence authorities and those who matter to help these poor, frustrated and aggrieved recruits.

Be a citizen and not a spectator

The GACL through the state owned print media outlets advertised for applications from suitably qualified Ghanaians into the service in 2017. After passing two stages of intense physical and fitness tests at the El Wak Sports Stadium, successful applicants went for medicals at the 37 Military Hospital and were subsequently invited to start a non-residential training on the 8th October, 2018. At an orientation on the 8th October, 2018, the period for the training was revealed to be 14 weeks for other ranks and 22 weeks for officers.

Presently, there are 204 recruits in total at the training school. Out of this, there are 135 other ranks and 69 officers.