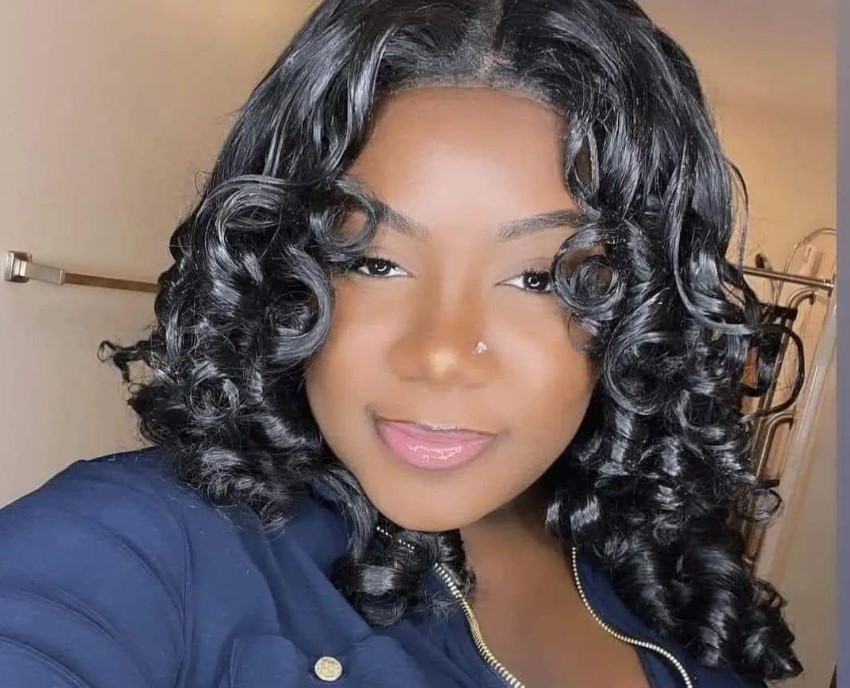 Britney Boateng, a Ghanaian woman based in the US has died after a shooting during an altercation early Monday morning at an East Side home.

According to reports, there was an argument between herself and her sister-in-law which resulted in the latter shooting the deceased.

Columbus police say they were called around 1 a.m. to the 400 block of South Weyant Avenue on the East Side on a report of a shooting.

When officers arrived, they found Britney Boateng, 22, of the Southeast Side, with a gunshot wound. Boateng was pronounced dead at the scene by paramedics.

Police arrested 41-year-old Tyona Dunkle (Boateng’s Sister-in-law) of the East Side, and charged her with murder. Dunkle lives at the home where the shooting took place, according to court records.

Dunkle is currently being held in the Franklin County jail. She is scheduled to make her first court appearance Today. Nov.22, 2022.

The World’s Greatest Pop Up Festival Lives in Africa

Black Stars Captain, Andre Ayew has spoken up after his penalty miss at the FIFA 2022 World Cup Tournament. END_OF_DOCUMENT_TOKEN_TO_BE_REPLACED

Ghanaian actor and entrepreneur, John Dumelo has requested for the funds set aside for the Black Stars, had they qualified to the round of 16 in the FIFA 2022 World Cup, to be used to purchase desks for school kids. END_OF_DOCUMENT_TOKEN_TO_BE_REPLACED