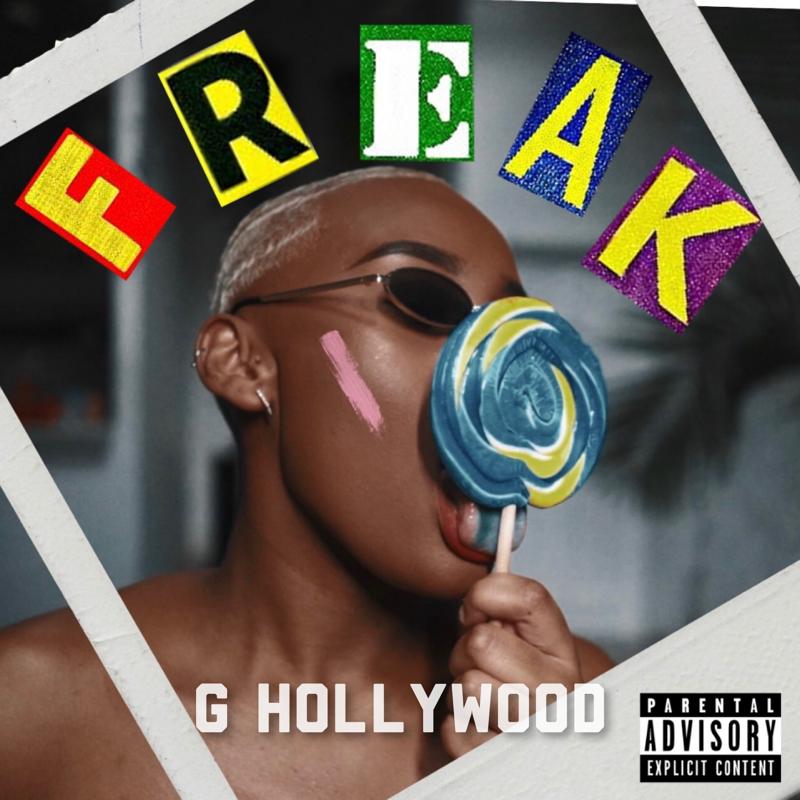 US-based Ghanaian rapper G Hollywood is out with his latest single, ‘Freak’ featuring P Saint.  The trap-styled banging tune reflects the eclectic styles that G Hollywood has come to be known for.

Raised in the Bronx, NY by way of Columbus, Ohio, the rapper’s experiences and influences extend across the spectrum. From carrying film equipment for shoots on music videos to managing the White Horses Entertainment, LLC street-team.

G Hollywood has been drawn to music for years. It was the energy and diversity he found in New York that fueled his passion for making up-tempo hip-hop music that seems synchronous with New York City.

As his tastes for eclectic music progressed so did the development of his own unique style. G Hollywood aims to become a fixture in the east coast club scene, while consistently expanding his crowd/fan based setting trends.

His mission to make music that makes you get up and dance has allowed him to push beyond the limits of just spitting verses and into singing ‘lead’ on hooks to expand his musical reach. G Hollywoods ability to rock crowds both in night clubs, strip clubs and parties keeps him directly in front of fans- continuing to influence you musically.

G Hollywood’s mother and father are both from Ghana. He spent his formative years living in Ghana although he was born in America. Father still lives in Ghana and his mother and siblings visit Ghana back and forth. G Hollywood loves and celebrate his Ghanaian roots and identifies himself as such.
Related Topics:G HollywoodP Saint
Up Next

Goldkay out with sun-kissed animation video for ‘Like That’ feat. Captain Hook