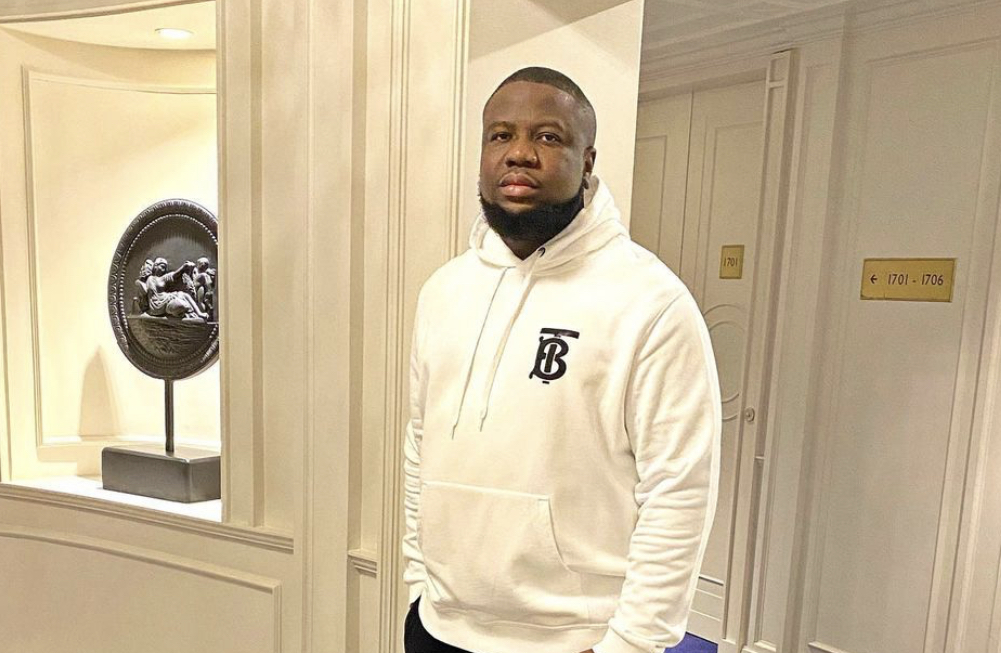 The United States Attorney’s Office for Central District of California, Los Angeles, has confirmed that Internet fraudster, Ramon Abbas, popularly known as Hushpuppi, will be sentenced on September 21, 2022.

This was disclosed to Channels Television via email by the court’s Director of Media Relations, Thom Mrozek, on Friday.

Read also: US court postpones sentencing of Hushpuppi to September 21

Hushpuppi’s sentence date had been moved three times since his conviction in 2021. Valentine’s February 14 date was first chosen for his sentencing before it was postponed to July 11, and now September 21.

The court official, Thom Mrozek, said Hushpuppi, who had pleaded guilty to the alleged $1.1m fraud last year, “…is currently scheduled to be sentenced by a federal judge in Los Angeles on September 21,” Channels TV reports.

How am I gay when I have five kids?- Tinny queries

TV3 is not only best in new and entertainment, but best in rewarding its staff too. END_OF_DOCUMENT_TOKEN_TO_BE_REPLACED

The Ave Maria School has launched its 40th-anniversary celebration by urging school leaders to provide better opportunities and platforms for interaction with students in order to guide them in their education. END_OF_DOCUMENT_TOKEN_TO_BE_REPLACED

Sadiq Abdulai Abu, the Chief Executive Officer (CEO) of 3Media Networks has stepped down from his role. END_OF_DOCUMENT_TOKEN_TO_BE_REPLACED