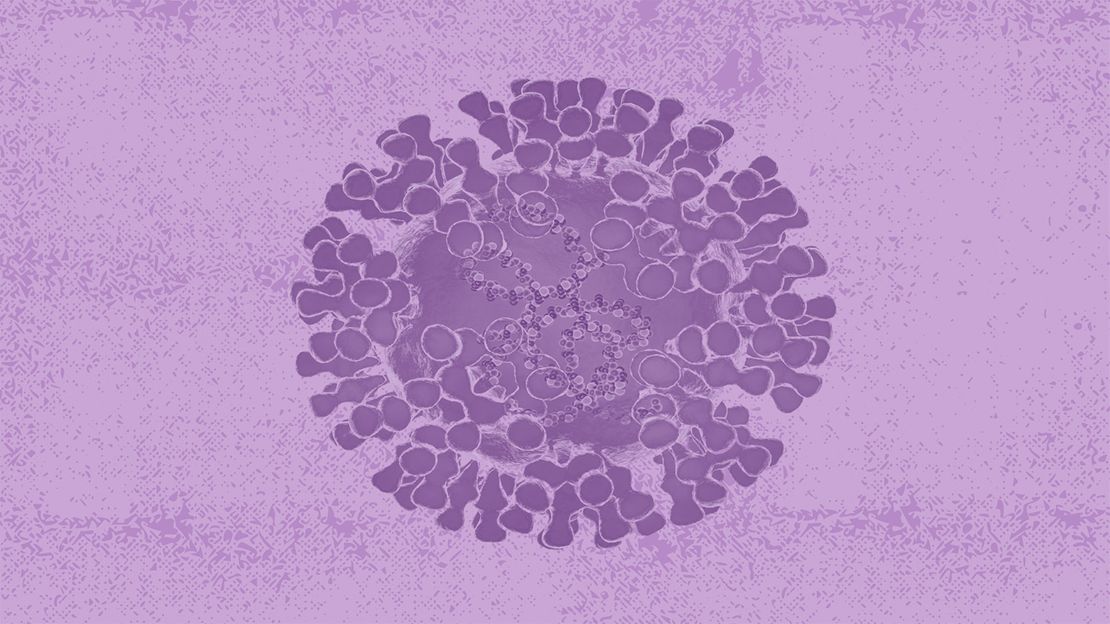 A week after the World Health Organization deemed monkeypox to be a global health emergency, the U.S. has followed suit, declaring the virus a national crisis.

With the United States now having by far the most cases of monkeypox worldwide, the Biden administration on Thursday declared the virus to be a public health emergency. The declaration opens the door to more treatments, services, and funds to fight the virus.

“We’re prepared to take our response to the next level in addressing this virus, and we urge every American to take monkeypox seriously and to take responsibility to help us tackle this virus,” said U.S. Department of Health and Human Services Secretary Xavier Becerra a press briefing.

As of August 4, the United States leads the world in monkeypox infections, with at least 6,616 cases in 48 states and the District of Columbia, according to the Centers for Disease Control and Prevention (CDC). In just over a week, reported infections in America have more than doubled. The New York Times said that New York, Washington, and Georgia have the highest rates per capita.

Globally, more than 26,000 cases have been recorded in 87 countries, according to the CDC.

With the outbreak spreading around the world rapidly, the World Health Organization (WHO) on July 23 declared monkeypox “a public health emergency of international concern.” The disease has the potential to cause serious illness, and five deaths have been recorded. The last time the WHO declared such an emergency was for COVID-19, in January 2020.

“WHO’s assessment is that the risk of monkeypox is moderate globally and in all regions, except in the European region where we assess the risk as high,” said Tedros Adhanom Ghebreyesus, PhD, the director general of the WHO, adding that the risk of the virus disrupting international trade or travel for now is low.

Newark New Jersey’s ‘Best Kept Secret’ No More! A Recap Of Gospel In The Park

Celebrity couple, Jennifer Lopez and Ben Affleck are preparing to throw their three-day extravagant wedding celebrations a month after their nuptials. END_OF_DOCUMENT_TOKEN_TO_BE_REPLACED

Kenya’s deputy president, William Ruto has won the race to be the president of the East African nation, on his first attempt. END_OF_DOCUMENT_TOKEN_TO_BE_REPLACED