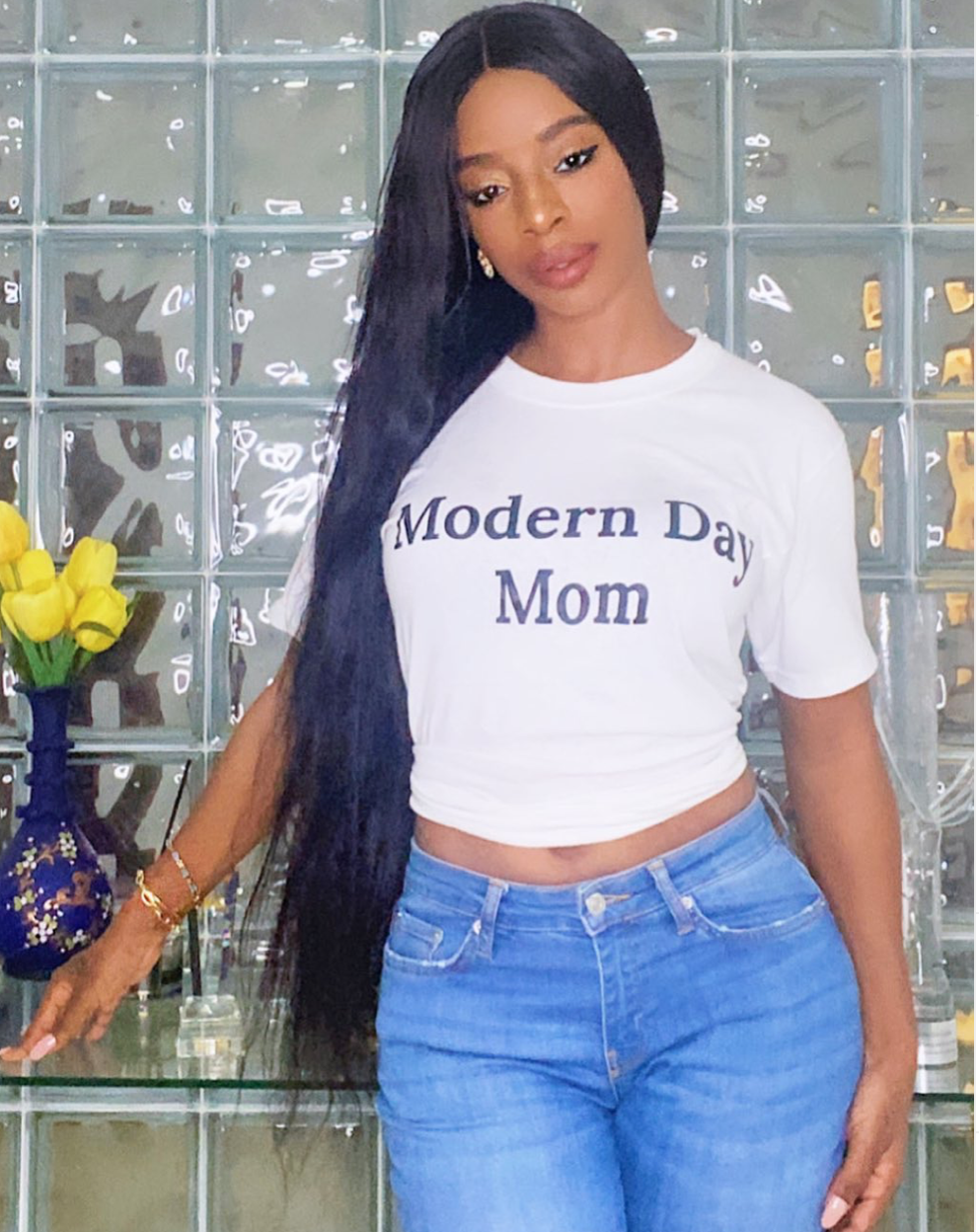 Ghanaian Radio/TV Personality Vanessa Gyan has taken to social media to request for salaries due her from a brand she worked for and represented in Ghana for 10 months.

According to Ms Gyan, she was contracted by Blanc Foussy Africa to work as their Head of Business Development and Corporate Affairs in Ghana.

Although all was well with her delivery on the job, her contract was terminated without the 30 days notice as stipulated on her contract.

Ms Gyan states that she bowed out gracefully, however, the brand has still not paid two months of salary owed her before her termination.

In a letter addressed to the managers of the brand in Ghana, Ms Gyan through her lawyer is demanding the money owed her, lest the matter be taken to the court of law.

Read her full letter below;

“It’s disappointing to have to make this a public matter while attempting to keep it private for the past few months. I’ve been discussing it with my lawyer and I’m now advised to speak publicly about this situation.

As many of you know, back in January 2022, I announced on Instagram and Twitter, I would no longer be working with Blanc Foussy Africa as their Head of Business Development and Corporate Affairs. Although the contract was terminated without the 30 days written notice as stated on my contract, I gracefully agreed to part ways with Blanc Foussy Africa. As of the day my contract ended (January 8, 2022), the company owed me two months of pay.

January 17th was the last day Blanc Foussy Africa supplied adequate updates towards the two months of backpay never received. Since then, the company has yet to contact me or update me with any information, even after countless times I’ve reached out for an answer. While multiple promises were not kept throughout the 10 months of employment, I still assisted in boosting the Blanc Foussy Africa brand in Ghana and many times invested my own monies to assist in building the visibility of the brand.

As stated above, it’s highly disappointing that I’ve had to speak publicly on a matter which could’ve been solved privately but the unprofessionalism shown by Blanc Foussy Africa is one that should not be tolerated under any circumstances.

This demand letter for payment serves as the official notice to Blanc Foussy Africa, managed by Kingsley Osei Afriyie and Charles Wilson, and will be tendered in court as evidence of their failure to pay.

Ghanaian actor and socialite, Don Little, has made a passionate appeal to his colleague Kwadwo Nkansah also known as Lilwin to go make peace with his ex-wife. END_OF_DOCUMENT_TOKEN_TO_BE_REPLACED

The Federal Government of Nigeria has taken legal actions against the husband of late gospel singer, Osinachi Nwachukwu. END_OF_DOCUMENT_TOKEN_TO_BE_REPLACED

From being the opening act at EL’s BAR VI concert to bagging a nomination at the 2022 3 Music Awards, Afrobeats/afro soul singer Darkua stopped by Ameyaw TV to talk about her musical journey. END_OF_DOCUMENT_TOKEN_TO_BE_REPLACED