Vanessa Mdee has confirmed that she is dating Nigerian-born American actor and Power Star, Rotimi after they were spotted vacationing together in Miami, Florida.

The Tanzanian superstar singer who confirmed she is dating Rotimi in a phone interview with Clouds FM, said they are keeping their relationship private.

“While in Miami with my Boyfriend, it’s no secret we are in a relationship, its not a secret. But we would like to keep our relationship private. We love and respect each other so much and wanna keep building” said Vanessa Mdee.

Here are some of their posts that started the rumors; 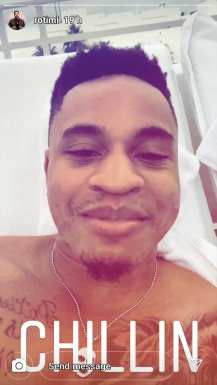 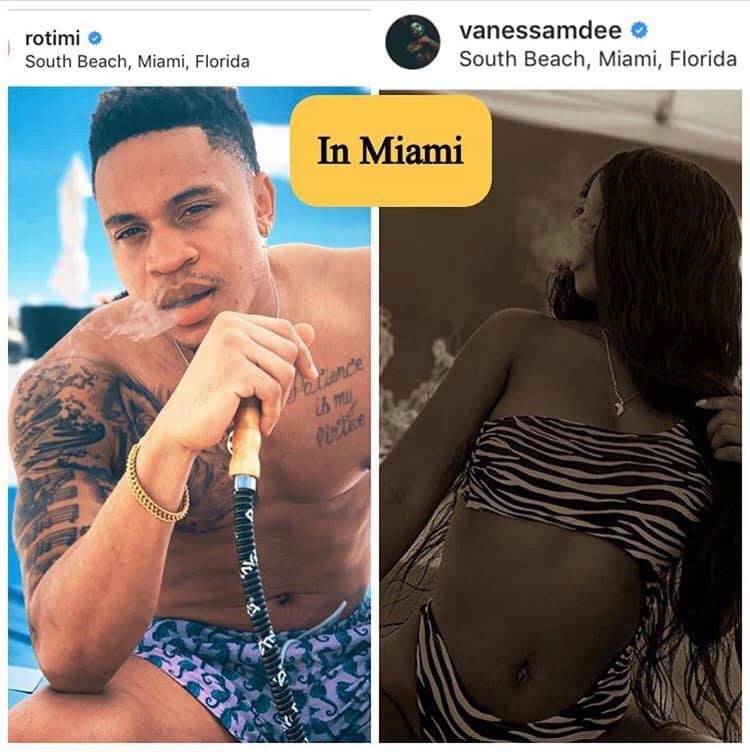 Related Topics:RotimiVanessa Mdee
Up Next

$700 for my Zara shoe comment was a joke – Kuami Eugene

Ghanaian rapper, Eno Barony has stated that it has never been her intention to make”controversial” music. END_OF_DOCUMENT_TOKEN_TO_BE_REPLACED

The MELCOM Group of Companies has opened its newest branch, a three-story Superstore at East Legon on the Boundary Road, opposite the Gethsemane Cemetery in Accra. END_OF_DOCUMENT_TOKEN_TO_BE_REPLACED

Ghanaian actress, Nana Ama Mcbrown has recently shared a post on her Instagram page with a caption that has infused worry among her followers. END_OF_DOCUMENT_TOKEN_TO_BE_REPLACED

Popular Nigerian media personality, Toke Makinwa has disclosed that she was robbed in London, Uk. END_OF_DOCUMENT_TOKEN_TO_BE_REPLACED