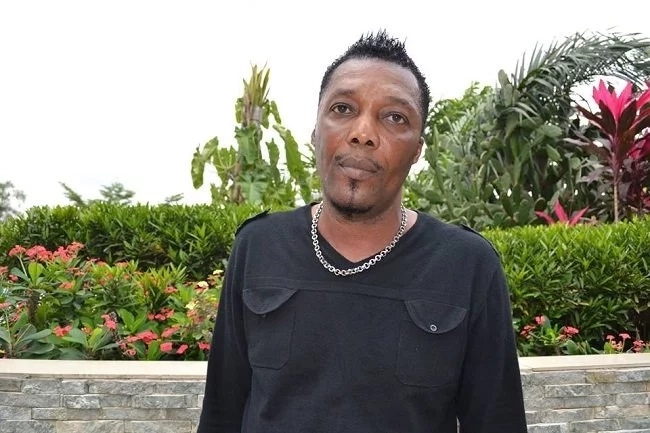 According to reports, the Accra Central Police have arrested popular high-life musician, Randy Nunoo for allegedly duping a client of Ghana Music Rights Organisation (GHAMRO), to the tune of Ghc3,000.  Razzonline.com reports that Randy was invited to the Central police station for questioning but has been detained over the alleged fraudulently business transaction. Randy, who is no longer an executive member of GHAMRO,  has reportedly been using his previous position in extorting monies from some clients of the organization all in the name of music royalties. The report added that the musician recently collected an amount of Ghc3,000 unlawfully from management of Style of Food Inn, somewhere around the Spintex Road on behalf of the organization but failed to pay the cash to GHAMRO. GHAMRO was then said to have caused his arrest upon a tip-off about the musician’s ‘criminal’ business transactions with the name of GHAMRO. Kojo Antwi upon assuming the chairmanship position of GHAMRO appointed Randy Nunoo as a licensing officer but Randy abrogated his contract with GHAMRO in 2016. GHAMRO was then said to have paid off Randy over some misunderstanding; which he was not supposed to have anything to do with the music organization. Randy Nunoo, then contested the GHAMRO chairmanship position together with legendary high-life musician, Akosua Adjapong and John Mensah Sarpong but failed. However, they formed the United Concerned Members of GHAMRO, a pressure group who are currently agitating against the current led Rex Omar administration over some corruption allegations and mismanagement. Akosua Adjapong, who is an active member of the pressure group is also battling in court over an alleged fraudulent sale of land.]]>

Related Topics:randy nunoo
Up Next