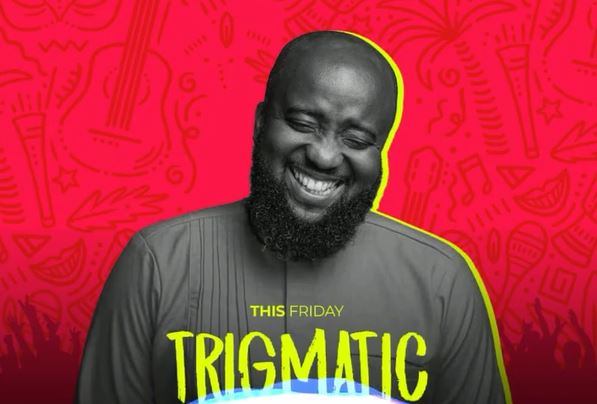 Ghanaian musician, Trigmatic has said that he is confident he will win Record of the Year with his song, Diplomatic Teef, at this year’s VGMA.

Trigmatic disclosed his disposition towards his nomination at this year’s VGMA. Speaking as a guest on Simply Showbiz, He revealed to Mz Gee that he is optimistic about snagging a win at the VGMA 2022.

He said, “Very, very positive about it. Because of the song in question, the time we released it also was good for the moment. And currently, it still speaks a lot of volumes. Diplomatic Teef is quite controversial but very, very strong.”

Trigmatic also spoke about how passionate he is about the work involved in music-making. He said he takes his time to plan and make song music and albums. According to him, a record lives forever.

Commenting on his hiatus from the rap scene, the one time 2011 VGMA Rapper of the Year said that he feels he has outgrown making purely rap songs. He pointed out that the genre can be boxing and restrictive. Which he believes limits his talents as a singer and composer.
He also revealed that winning Songwriter of the Year would be the cherry on top of the cake.

VGMA22!! Here Are The Top 10 Artistes With Most Nominations