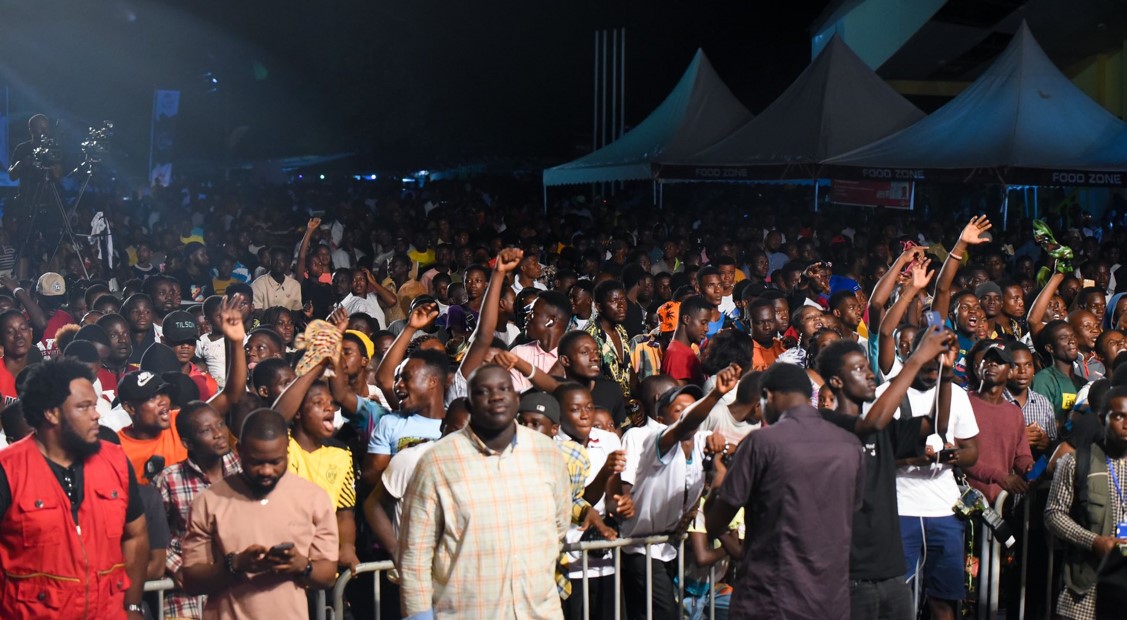 Music fans in the beautiful city of Koforidua were treated to amazing musical performances at this year’s VGMA Xperience Concert on Easter Monday. 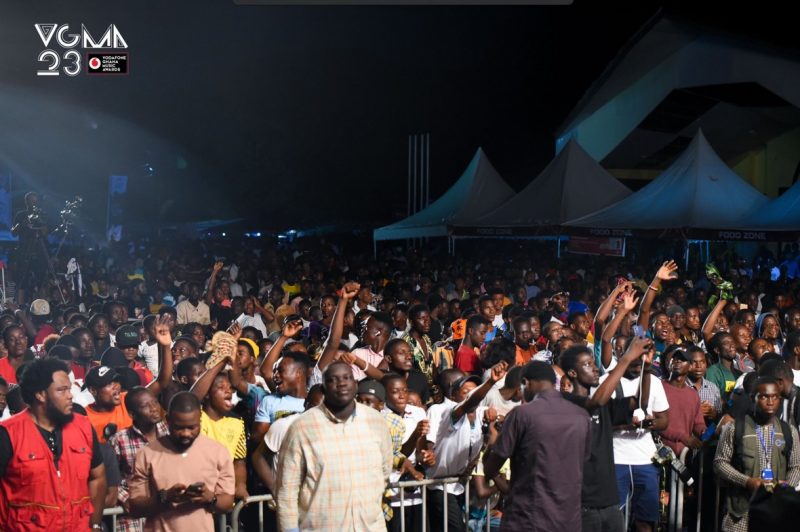 The event which was held at the Jubilee Park also saw performances from all the Unsung Artiste of the Year nominees.

TV3’s Giovanni Caleb was the host on the night.

working alongside DJ Andy Dosty, they got the crowd hyped on through the night.

The VGMA23 Xperience concert was aired live on TV3 and all Charter House’s social media platforms.

It is proudly brought to you by Vodafone, with support from TV3, DSTV, KPMG, and powered by Charterhouse.

Ghanaian movie producer, Pascal Aka has revealed how movie awards schemes in Ghana do not take the movie industry seriously compared to their Nigerian counterparts. END_OF_DOCUMENT_TOKEN_TO_BE_REPLACED

Ghanaian actor, Prince David Osei has expressed his concerns about the implementation of tax on mobile electronic transactions (e-levy) and if the government will put the monies into good use. END_OF_DOCUMENT_TOKEN_TO_BE_REPLACED

Ghanaian Lawyer, Sandra Ankobiah is not new to the fine and luxurious life. END_OF_DOCUMENT_TOKEN_TO_BE_REPLACED

General Manager of GhOne TV, Nana Aba Anamoah has cautioned young girls not to fall for the pressures of society and rush into marriages. END_OF_DOCUMENT_TOKEN_TO_BE_REPLACED