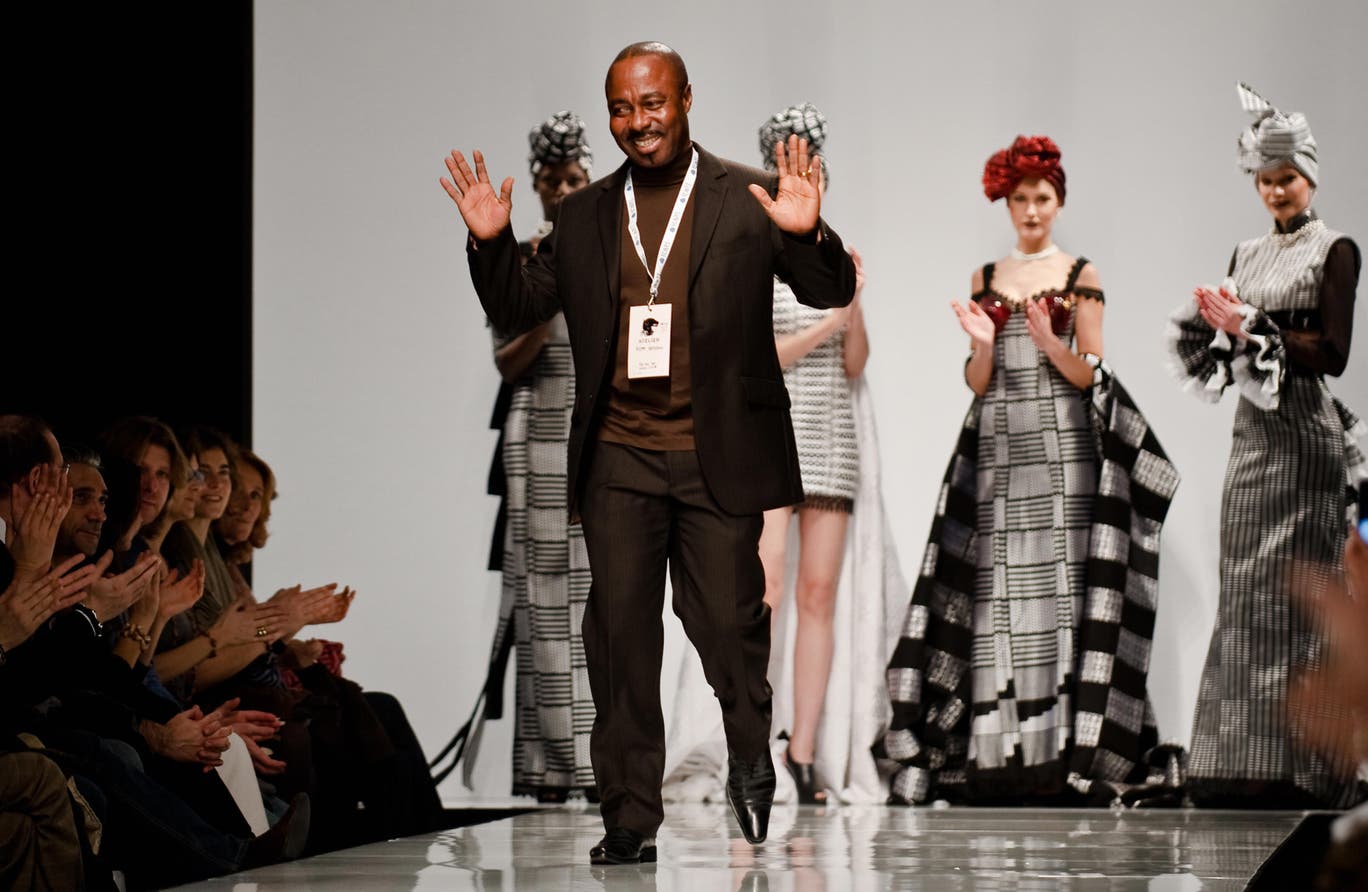 London’s Victoria and Albert (V&A) has revealed plans to stage a major exhibition celebrating the irresistible creativity, ingenuity and unstoppable global impact of contemporary African fashions. Opening June 2022, the exhibition will celebrate the vitality and innovation of this vibrant scene, as dynamic and varied as the African continent itself.

Over 250 objects, drawn from the personal archives of a selection of iconic mid-twentieth century and influential contemporary African fashion creatives, alongside textiles and photographs from the V&A’s collection will go on display – many for the first time. Starting with the African independence and liberation years that sparked a radical political and social reordering across the continent, the exhibition will look to explore how fashion, alongside music and the visual arts, formed a key part of Africa’s cultural renaissance, laying the foundation for today’s fashion revolution.

The exbition will highlight the works of Ghanaian fashion icon, Kofi Ansah (1951-2014) and other African fashion legends including Shade Thomas-Fahm (b.1933), Chris Seydou (1949 – 1994), and Alphadi (b.1957). These icons together with their peers represent the first generation of African designers to gain attention throughout the continent and globally. Marking the first moment in which their work will be shown in a London museum, the V&A will trace their rise and impact, their creative process and inspirations, brought to life by real stories from those who loved and wore their distinctive designs.

Across contemporary couture, ready-to-wear, made-to-order and street-style, the V&A will also seek to offer a close-up look at the new generation of ground-breaking designers, collectives, stylists and fashion photographers working in Africa today. The V&A will explore how the digital world accelerated the expansion of the industry, irreversibly transforming global fashions as we know them. From global fashion weeks to celebrity wearers and the role of social media and blogging, the exhibition will celebrate and champion the diversity and ingenuity of the continent’s fashion scene.

The V&A will showcase these objects and the amazing stories behind them alongside personal insights from the designers, together with sketches, editorial spreads, photographs, film and catwalk footage.

Members of the public with objects that fit the above description are asked to get in touch by email at africafashion@vam.ac.uk, and to share their pictures and memories on social media, using the hashtag #AfricaFashion

Ryan Ansah, Joey Ansah & Tanoa Sasraku-Ansah, Founding Directors of the Kofi Ansah Foundation, said: “When Kofi Ansah was suddenly taken from us in 2014, not only did he leave behind a magnificent and prolific body of work, he also laid a roadmap for successive generations of African fashion designers to follow – through his creative use of textiles, his precise and exacting attention to detail and his absolute refusal to compromise his creative vision, dating all the way back to his time at Chelsea College of Art & Design.

At the time of his passing he was a man still in the prime of his career, bringing his designs to the catwalks and boutiques of Rome, New York and Johannesburg, in addition to his significant contributions to growing Ghana’s textile industry and his partnership work with contemporaries across the African continent… the Foundation, in collaboration with Fashion Forum Africa, are delighted that his life and legacy are to be recognised and celebrated within the V&A’s ‘Africa Fashion’ exhibition.”

The legend of Kofi Ansah

Kofi Ansah propelled his country onto the catwalks of global haute couture. Born into an artistic family in 1951, he first made headlines upon his graduation from London’s Chelsea School of Art when he created a garment for Anne, Princess Royal.

After establishing himself within Europe’s fashion industry via the runways of Paris and London, Ansah returned to Ghana in 1992 to form Artdress, his design and creative concept company. Praised for using richly textured local fabrics and his iconic fusion of African and European aesthetics, he attracted a strong international following, collaborating with Vogue Italia’s Franca Sozzani and mentoring the next generation of Ghanaian fashion designers.

Ansah designed the official anniversary cloth when Ghana celebrated 50 years of independence in 2007, and also created the costumes for the opening and closing ceremonies of the 2008 African Cup of Nations, held in Ghana.

Related Topics:Kofi Ansah
Up Next