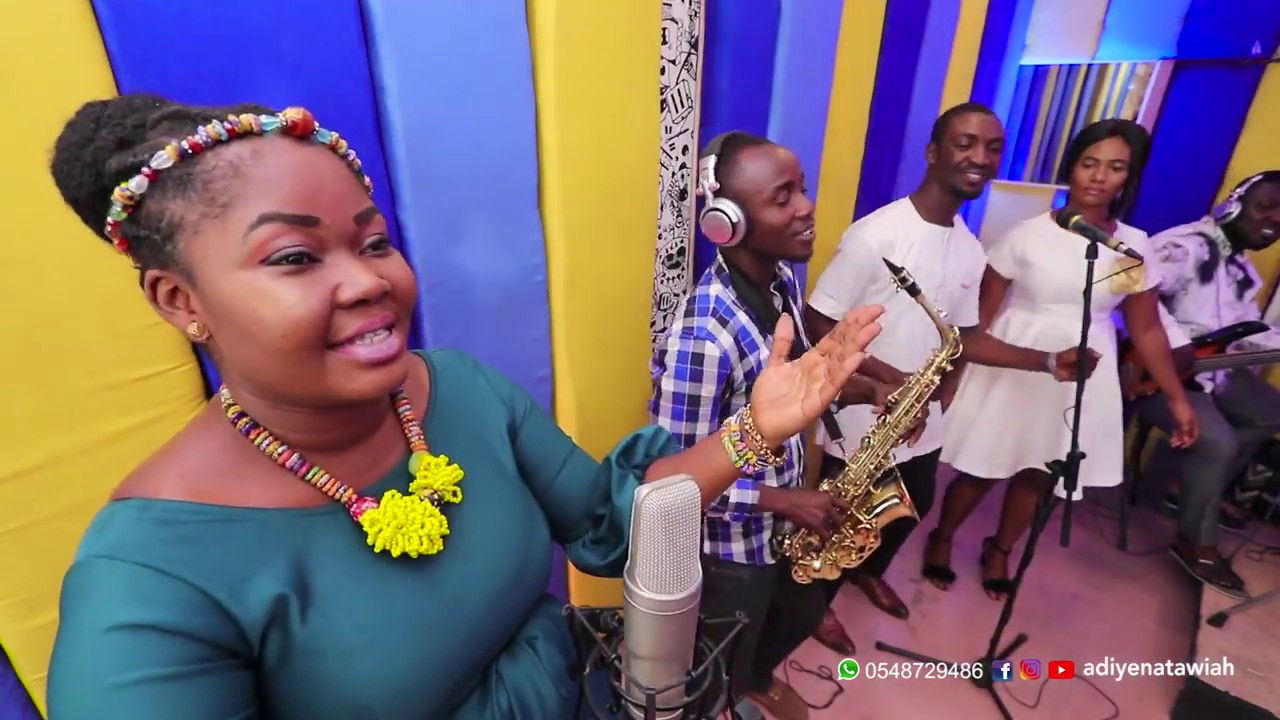 Budding singer, Adiyena Tawiah has released an afrocentric cover of ‘You Raise Me’.

“You Raise Me Up” is a song originally composed by Irish-Norwegian duo Secret Garden. The music was written by Secret Garden’s Rolf Løvland and the lyrics by Brendan Graham. After the song was performed early in 2002 by the Secret Garden and their invited lead singer, Brian Kennedy, the song only became a minor UK hit. The song has since been covered by big names such as Josh Grosban and Westlife.

Team-based Adiyena Tawiah is a graduate of Jayee Institute, who loves singing and reading for a hobby. Her good communication skills and ability to pay attention to details help her to maintain relationships as a spirited Christian.

Related Topics:Adiyena Tawiah
Up Next

WATCH: The cheapest item in my shop is 150Ghc… I am not broke – Beverly Afaglo fumes