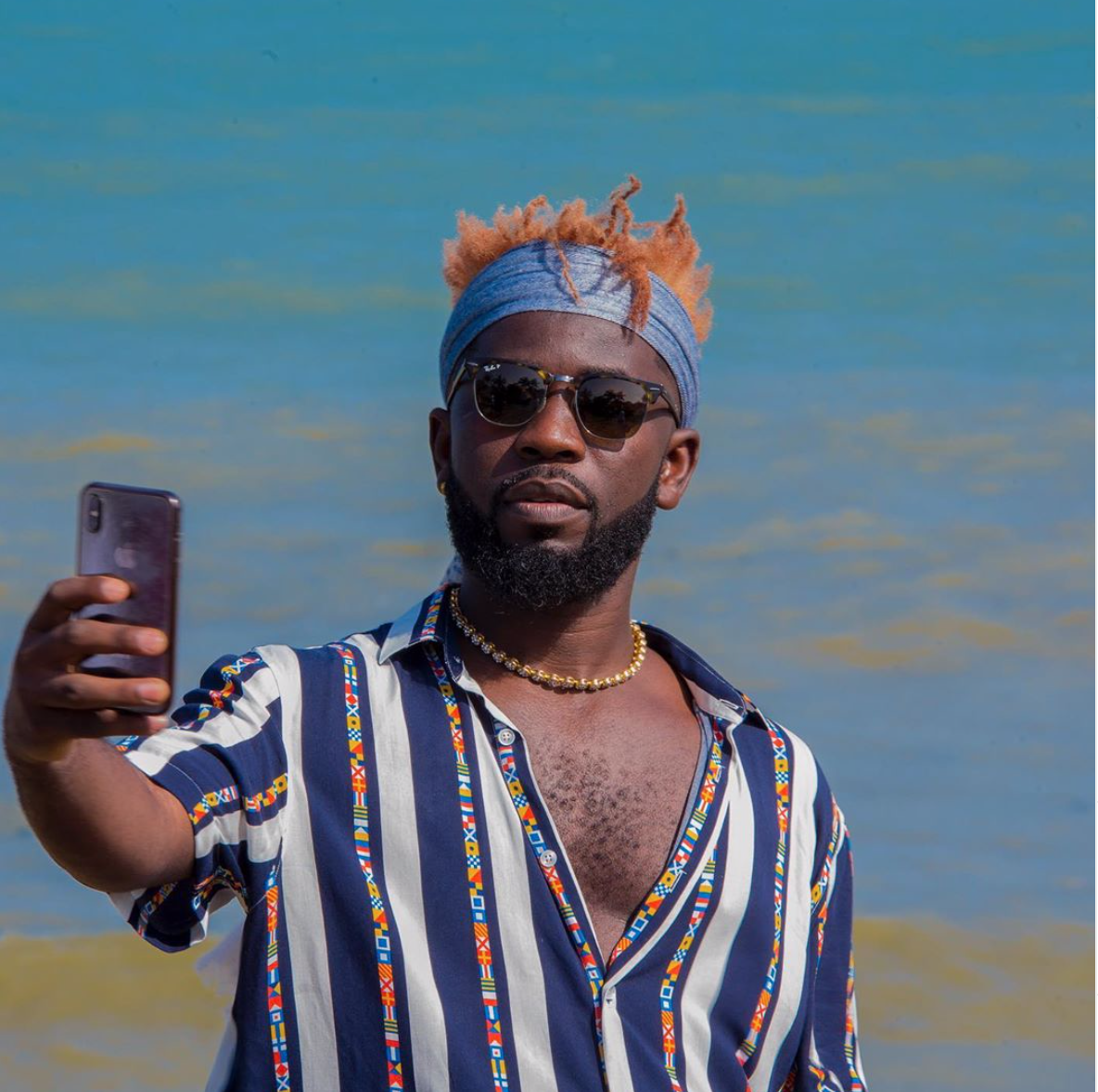 Bisa Kdei has taken to social media to show off the fruits of his labour as a highlife musician.

Taking to Instagram on Monday, July 8th, 2019, Bisa K’dei decided to show fans what he has been able to achieve with his “funeral songs”.

In the video, Bisa K’dei stated that his intention was to motivate people not to listen so much to critics but rather focus on their work.

“Today I just feel like showing this. This is my house that I built from scratch. And it is one of the things, highlife music; the funeral songs that some people say, gave me,” he said in his Instagram video.

“I just want to motivate somebody out there and tell you that no matter what you are doing, just stay focused and don’t listen to nobody. Don’t look down on people unless you are helping them up,” he added.