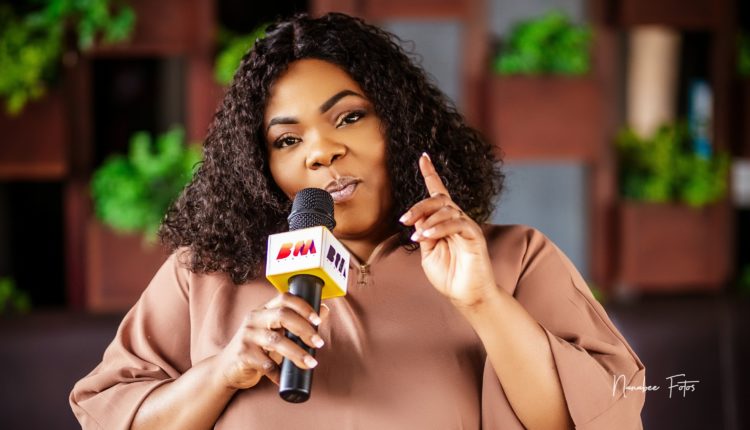 Although she would receive the coldest reception from the ‘gatekeepers’ of the Gospel Music industry, Ghanaian Gospel musician Celestine Donkor would not sleep on God’s direction but rather see to its full manifestation.

In 2020, Celestine Donkor received a lot of backlash from ‘gatekeepers’ in the Gospel Music industry for featuring ‘secular’ artists including Efya and Akwaboah on a thanksgiving song titled Aseda.

Aside from the backlash, the song would not receive airplay on selected Gospel media platforms because it was not worthy to be classified as Gospel music.

A few years down the line, Celestine Donkor is proud she honoured God’s calling and executed the project.

In an all-new interview with NY DJ on BTM Afrika, Celestine Donkor opens up on how the project has opened her ministry to a new group of individuals and directed the paths of many others.

According to her, she had the backing of God and was prepared for the opposition the song would receive.

“It’s different when you set yourself on a journey and also different when an authority sends you. When you set out in the name of the President, you will be given the best treatment even though nobody might know you and that’s exactly how I felt.

Left to my personal decision, I wouldn’t have featured Akwaboah and Efya because I used to be that kind of Christian who criticized these things. I did it before but being renewed by the word of God, I believe strongly I was directed to put these artists on my song and I knew that I had Heavenly backing…”

She also spoke about how the song has impacted the lives of many others.

Watch the full interview on BTM Afrika below.

Scvtt Ely & Carl Jeenyus will make you fall in love all over again with their single; ‘Love Love’ 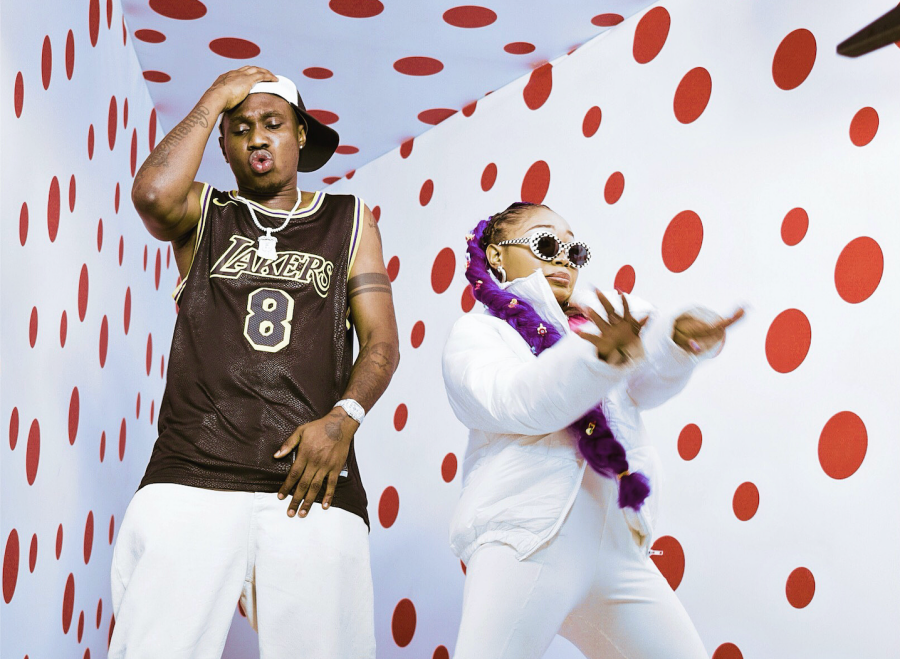 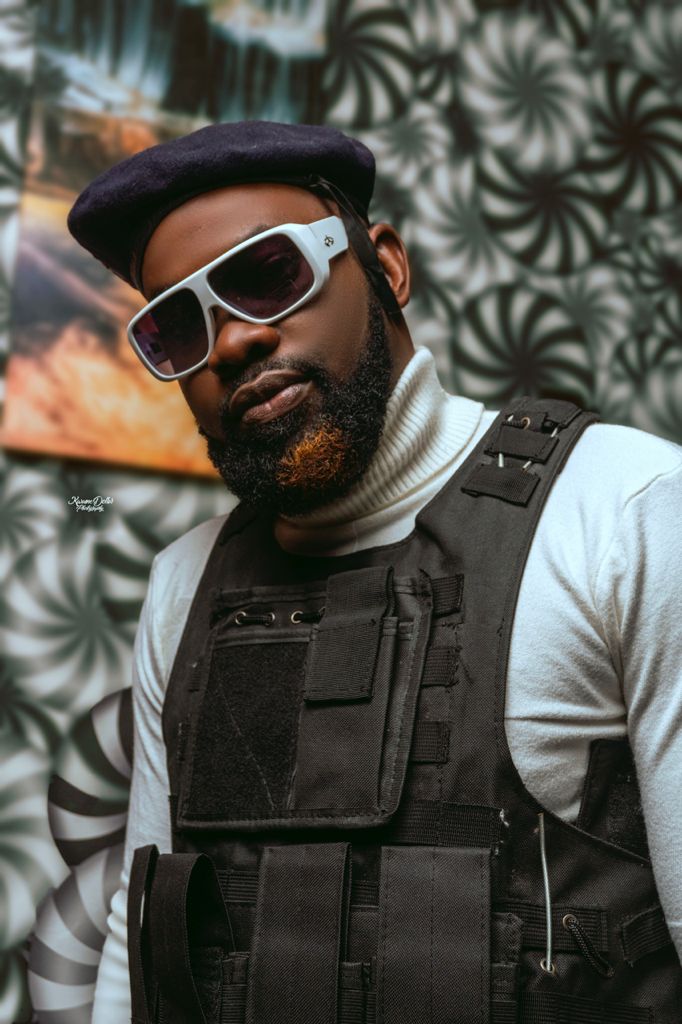