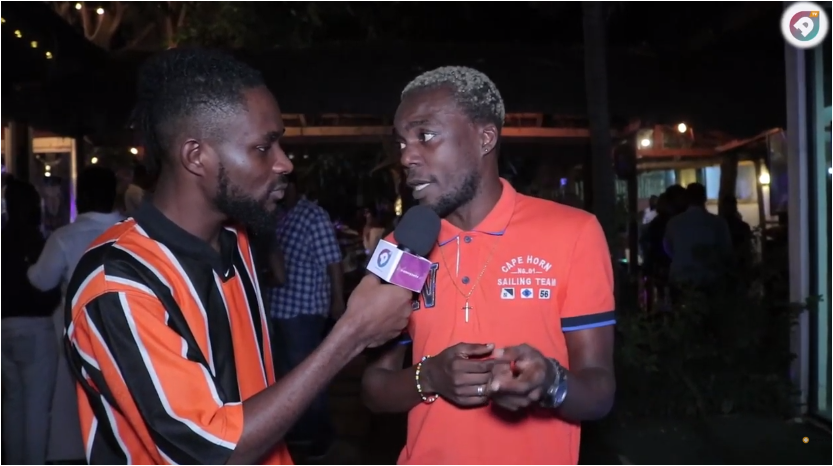 Ghanaian singer Luta has disclosed reasons why he has not been active in the music industry for some time now.

The singer in an interview on AmeyawTV explained that he decided to go off the music scene to do background checks on the kind of releases that will excite his fans the most.

‘For some time now I’ve been really trying to find myself. like how to really connect with my people and then know what they want from me so I can really deliver’ He said when asked why he’s not been active in the music scene.

The ‘Dormi’ hitmaker, however, promised fans to expect more good music from him this year.

You will NOT get your monies back – George Quaye tells fans of banned artists.

Burna Boy has revealed in an interview that American R & B star Toni Braxton gets 60% of the royalties of his last single ‘Last Last.’ Burna Boy made this revelation when answering questions of how the single came about while appearing on a podcast. END_OF_DOCUMENT_TOKEN_TO_BE_REPLACED

Ghana have been banned from competing in the next two editions of the FIFA U17 Women’s African Qualifiers and fined $100,000 by the Confederation of African Football. END_OF_DOCUMENT_TOKEN_TO_BE_REPLACED

Although the music industry in Ghana is heavily dominated by males, there are a few young women, pulling their weight, and rubbing shoulders with their male counterparts. END_OF_DOCUMENT_TOKEN_TO_BE_REPLACED

Chris Fonye popularly known as “Hydraulix Fonye” is a Ghanaian producer, sound engineer, songwriter and singer with a vast experience in the Ghanaian entertainment industry. END_OF_DOCUMENT_TOKEN_TO_BE_REPLACED

Although there may be hundreds of afro-beats artists in the country, Highly Spiritual Music signee, Lasmid believes he is unique. END_OF_DOCUMENT_TOKEN_TO_BE_REPLACED