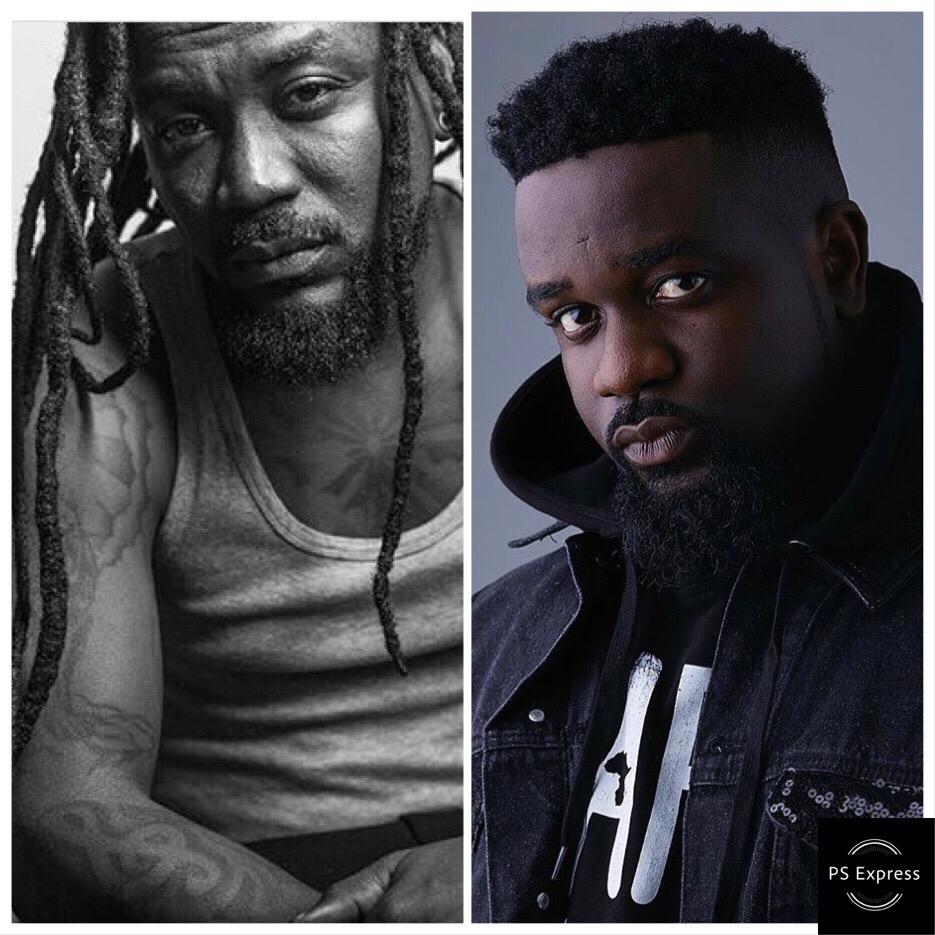 Award-winning Reggae-dancehall artiste, Samini has finally broken his silence after loosing out on the “Artist of the Decade” category to rapper Sarkodie at the just ended Vodafone Ghana Music Awards.

The “Artist of the Decade” category was one of the heated categories on the night.

Samini felt really confident that he was going to pick home the prestigious award. He however lost to Sarkodie.

During the show, Samini quickly walked out when Sarkodie was declared the winner. A move which made fans think he was angry he lost out. However, speaking on the issue, Samini said:

“I walked off the event after Sarkodie was announced because I was tired and a bit disappointed. And I had done interviews and thought I should win and then again I looked at the shortlist and I had nothing against Sarkodie for winning artistes of the decade – looking at how much work he has put it.

“Some people tell me I am their artiste of the decade and that means more to me than just coming on stage to collect a plague. We’ve done that so many times,” he said.

“I am too experienced with award shows and have psyched myself against winning always. There are times that new acts come to win because it’s their peak season. The awards are important for King Promise, Kwesi Arthur and the rest. Just like how it was important to me in 2010. But after a few years, I am okay.

Samini also went on to add that despite several jabs at organizers for been biased, he believes the award scheme is very credible.

“The award shows is not one hundred percent credible because you don’t know how it’s done. Awards can be given to someone for special reasons,” Samini concluded.

Video: Luta reveals why he’s been off the music scene

Ghanaian rapper, Okyeame Kwame has opined that the new crop of rappers in the industry are far “better” than him and others who have been in the game for two decades. END_OF_DOCUMENT_TOKEN_TO_BE_REPLACED

Ghanaian rapper, Sarkodie may be gearing up to speak against the governance of the nation by the ruling New Patriotic Party (NPP). END_OF_DOCUMENT_TOKEN_TO_BE_REPLACED

Ghana’s social media has been buzzing after a video showing a young  Ghanaian in police escort to go and buy a burger went viral! END_OF_DOCUMENT_TOKEN_TO_BE_REPLACED

Broadcast Journalist at Metro TV, Bridget Otoo has come after employers who fail to pay their workers, yet live lavishly. END_OF_DOCUMENT_TOKEN_TO_BE_REPLACED