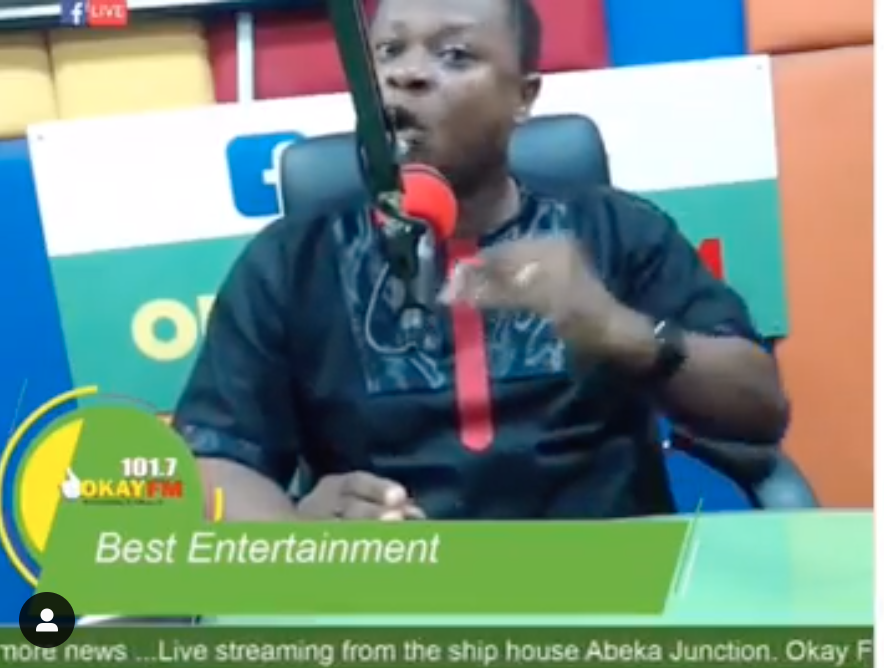 Singer Becca has been in the news this week after her mom, Mrs Yiadom-Oti, made some damning revelations about her Nigerian husband, Tobi Sani Daniels.

Over the weekend, Madam Yiadom-Oti granted an explosive interview claiming that Becca’s husband, Tobi, has branded her as a witch and cut her off from reaching Becca.

According to her, she was sidelined and claims she hasn’t spoken to Becca for close to a year now. Madam Yiadom-Oti insinuated that Tobi is a thief, who is warding her off, so he would have a chance to manage the wealth of Becca.

Discussing the issue on Okay FM this morning with Halifax Ansah, popular sound engineer, Appeitus, stated that he believes strongly that Becca’s husband was up to no good.

According to Appeitus, Becca’s husband is up to something that’s why he doesn’t want anybody related to the singer to come close to her.

“what is the guy afraid of? That is the question. Listen to me, this guy is up to something. I have nothing against Nigerians but sometimes they go overboard. Why is he clearing the way and not allowing anyone to come close to Becca?” he asked.