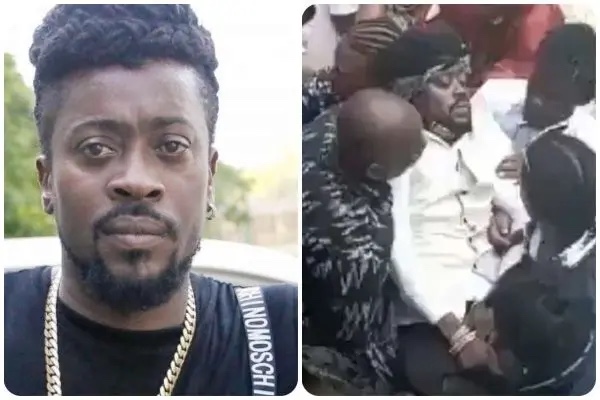 Beenie Man is receiving all of our prayers and well wishes for a speedy recovery.

The Dancehall legend was rushed to the hospital immediately over the weekend after fainting during his mother’s funeral in St. Elizabeth, Jamaica.

The “Who Am I” was at the site of his deceased mother, Lilieth Sewell. Overwhelmed with emotion, Beenie Man can be seen being carried away by four men after passing out

It was reported that Beenie Man’s mother remained in the hospital after suffering a stroke back in July.

She was discharged a few months after and passed away in September.

Beenie announced that he is building a committed center in his hometown of Waterhouse in honor of his late mother and grandfather. The center will be named after them as well.

Related Topics:beenie man
Up Next