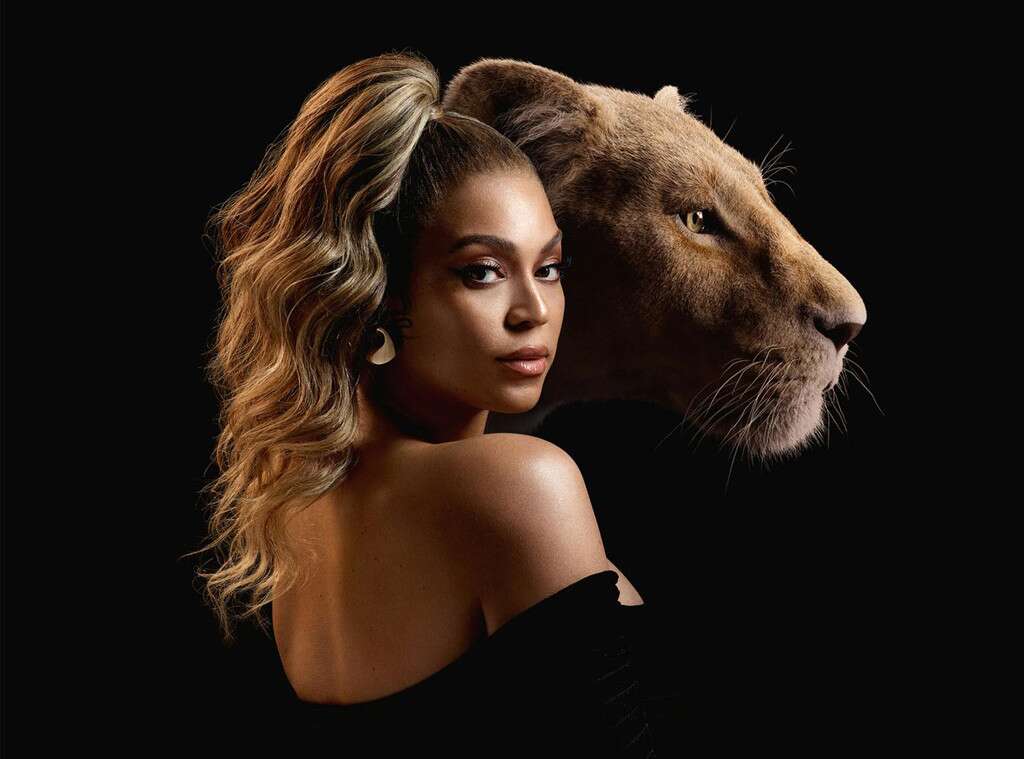 Beyoncé has called “The Lion King: The Gift” album which features Ghana’s Shatta Wale and has three songs produced by Guiltybeatz “a love letter to Africa” and explained how she was able to evoke a new genre of music through soundscapes that paint a picture of what unfolds in the movie.

In an exclusive interview with Good Morning America’s Robin Roberts, Beyoncé opened up about her upcoming role in The Lion King and curating the music for the Disney flick.

“The soundtrack is a love letter to Africa and I wanted to make sure we found the best talent from Africa, not just use some of the sounds and did my own interpretation of it,” she revealed in a sneak peek of the ABC special, airing tonight. “I wanted it to be authentic to what is beautiful about the music in Africa.”

To do so, she enlisted a slew of global artists to lend their vocals to her produced soundtrack, The Lion King: The Gift. They include: Wizkid, Burna Boy, Mr. Eazi, Yemi Alade, Tekno, Tiwa Savage, Shatta Wale, Busiswa, Moonchild Sanelly

Mixing together, on drums, chants and “incredible, new sounds,” the superstar and her team “kind of created our own genre,” the singer continued. “I feel like the soundtrack, it becomes visual in your mind. It’s a soundscape. It’s more than just the music because each song tells the story of the film.”

The Lion King: The Gift is set for release on July 19, the same day the film hits theaters. A tracklisting and featured artists are forthcoming.

Watch the full interview in the link below.

@Beyonce on “Spirit”: “The soundtrack is a love letter to Africa…it becomes visual in your mind. It’s a soundscape.” See more TONIGHT on ‘#TheLionKing Can You Feel the Love Tonight? with @RobinRobertsgma’ special at 8pmET on @ABCNetwork! gma.abc/2kbZjrB

TIME lists 25 most influential people on the internet.