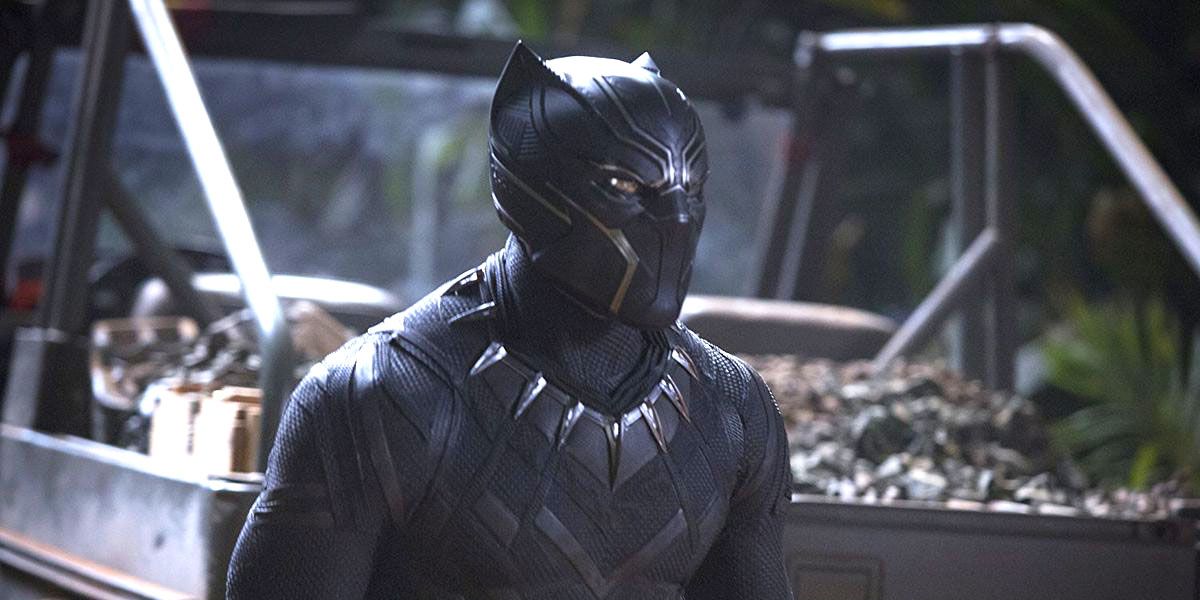 Marvel is bringing fans back to Wakanda in the first trailer for “Black Panther: Wakanda Forever.”

The trailer is strung together with a lyrical motif of “We gonna be alright” from Kendrick Lamar’s “Alright,” moving between images of Wakanda’s aquatic environments, futuristic technology and what appears to be a funeral with crowds of Wakandans dressed in white.

“I am Queen of the most powerful nation in the world, and my entire family is gone,” Angela Bassett’s Ramonda declares.

A question lingers over the trailer: who will take on the mantle of the Black Panther? A figure is seen in the hero’s suit at the end of the trailer, though it isn’t clarified who is in the costume.

The footage debuted at the conclusion of Marvel Studios’ massive panel at San Diego Comic-Con Saturday evening, introduced by a group of traditional African singers performing a fanfare for the follow-up’s panel.

END_OF_DOCUMENT_TOKEN_TO_BE_REPLACED

“What do celebrities & influential leaders believe in?” As you know, celebrities and influential leaders are role models for young and old generations, and they can influence society and impact the world negatively and positively. Spiritual leader and multi-award-winning life coach Asim Aliloski has seen that successful people on top of their game have been searching for a higher power. END_OF_DOCUMENT_TOKEN_TO_BE_REPLACED

American rapper, Kanye West has reacted to the news of the end of the relationship between his ex-wife Kim Kardashian and Pete Davidson. END_OF_DOCUMENT_TOKEN_TO_BE_REPLACED

Prosecutors are reportedly asking the federal court to seize about $28K from R Kelly’s prison-inmate account since he has $140,000 in court-ordered fines. END_OF_DOCUMENT_TOKEN_TO_BE_REPLACED

Elon Musk has accused the social media platform, Twitter, of fraudulently holding back information about the company as part of a countersuit. END_OF_DOCUMENT_TOKEN_TO_BE_REPLACED