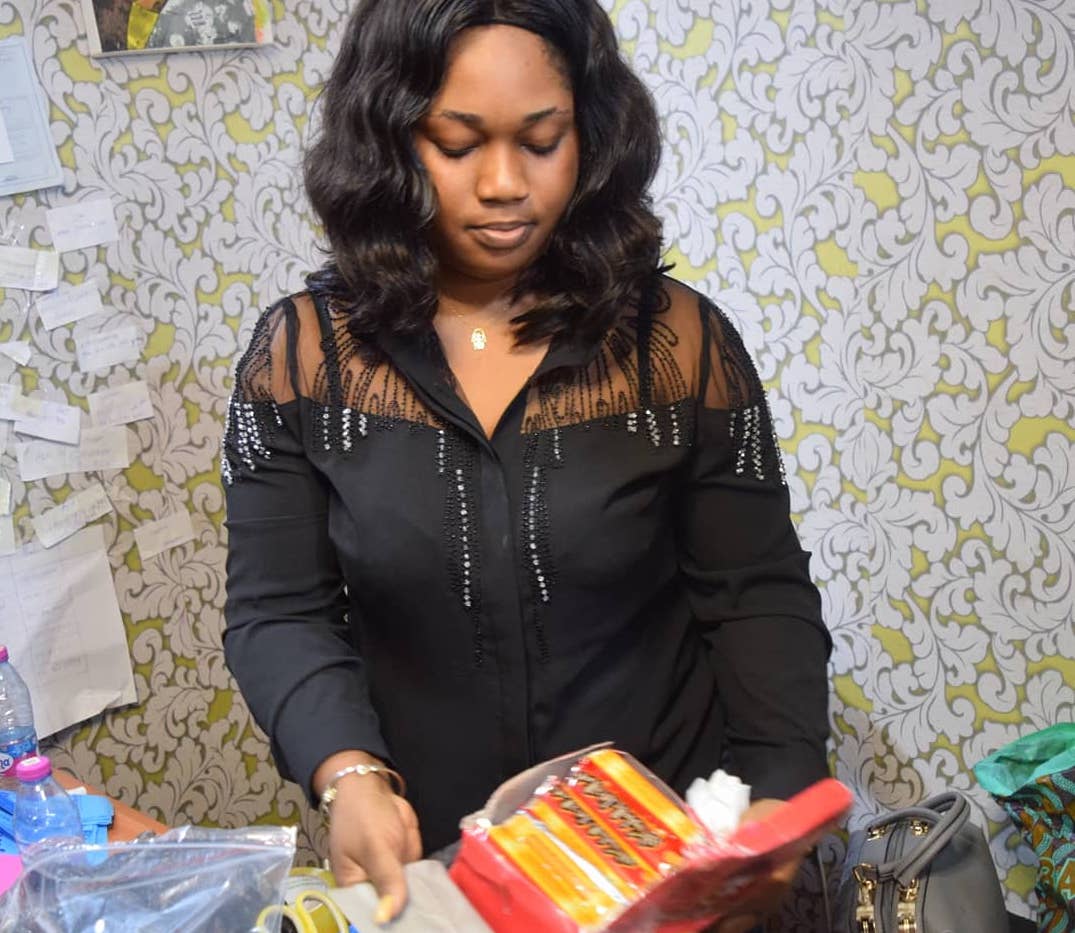 Investigations conducted by Adomonline.com have revealed that some popular actresses have endorsed the products of the popular aphrodisiac seller, Elizabeth Torgbor, popularly known as Mama Gee who was recently arrested and had her shop closed by the FDA.

Mama Gee has been selling herbal concoctions to gullible clients for over a year without approval from the Food and Drugs Authority (FDA).

Her shop at Madina, a suburb in Accra, was shut down after the FDA and the police stormed her premises. The self-styled businesswoman is in the grips of the police for what they have described as “false claims”.

Prior to the arrest, Mama Gee who is very vibrant on social media has built massive consumer base over claims that she has the solution to their relationship problems.

Checks by adomonline.com have revealed that some popular celebrities have actually bought, used and endorsed Mama Gee’s products, testifying to the wonders the products are doing in their lives.

The list of such celebrities includes Kumawood actress, Clara Benson, popularly known as Maame Serwaa, Akuapim Polo, AJ Pounds and many others.

Their testimonies are contained in the featured video as they have shared on their pages above.

South African model, Mirriam Ngomani, beaten to the point of surgery for dating a white man