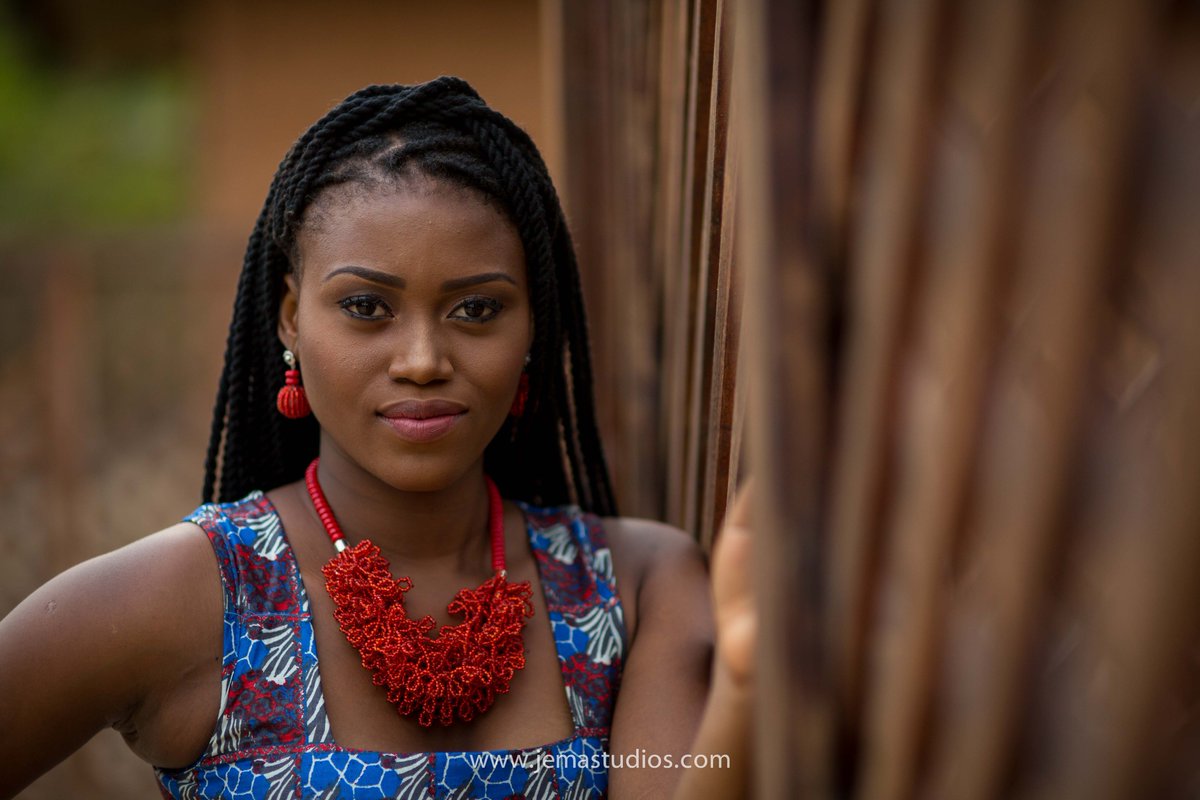 The “Someone Loves Me” performer in an interview with Ameyaw TV’s VJ Scaro on the red carpet of the just ended Vodafone Ghana Music Awards, explained why she had to name her debut album “SEVEN” saying, seven means perfection and perfection is her ultimate goal in life.

“I chose “Seven” as my debut album title because seven is perfection. And perfection is my Goal. I am always working harder myself to be better than who I was Yesterday.”

According to her, the album will feature some of our favorite artists and will be a blend of Afro-Reggae, High-life, Jazz, etc.

Rapper 101 is not a diss to Sarkodie – M.anifest

GuiltyBeatz is ringing in the summer! The Grammy-nominated Ghanaian producer and DJ is back with another dazzling solo effort – an Amapiano-infused dance anthem ‘Universe’ featuring Pop sensation, Mr Hudson and buzzing Ghanaian singer, Twitch 4EVA. END_OF_DOCUMENT_TOKEN_TO_BE_REPLACED

The host of Joy FM’s Strong and Sassy, Animwaa Anim-Addo, has tied the knot in a private ceremony. END_OF_DOCUMENT_TOKEN_TO_BE_REPLACED

Grammy award-winning Nigerian musician, Burna Boy is trending on Twitter over his choice of outfit at a recent concert. END_OF_DOCUMENT_TOKEN_TO_BE_REPLACED