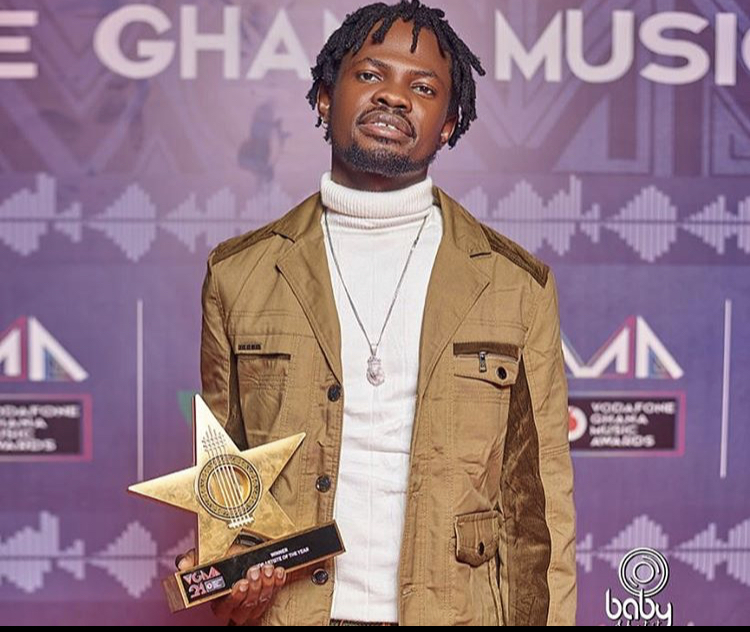 Ghanaian singer Fameye talks about his upcoming debut ‘Greater Than’ album in an exclusive interview with AmeyawTV at this year’s VGMAs.

The singer made some revelations about  his upcoming project when AmeyawTV host VJ Scaro caught up with him at the red carpet of the awards show.

According to him, the album contains songs that he had recorded back in the days.

“Honestly the songs on my album are songs in my archives, songs that I’ve done sometime ago” he said.

Fameye further revealed that he’s partnered with ‘Empire’ a Nigeria based music distribution company that will take charge of distributing his new project which is slated for release in September.

Watch: Tiwa Savage inspires me, I hope to do more music with her – Efya

COVID-19: UNESCO and partners in education launch global campaign to keep girls in the picture

Churchill Crowned Nwanne’di’namba In Nigeria, Set To Give 50 Young Ghanaian Entrepreneurs Capitals In The Second Quarter Of 2021