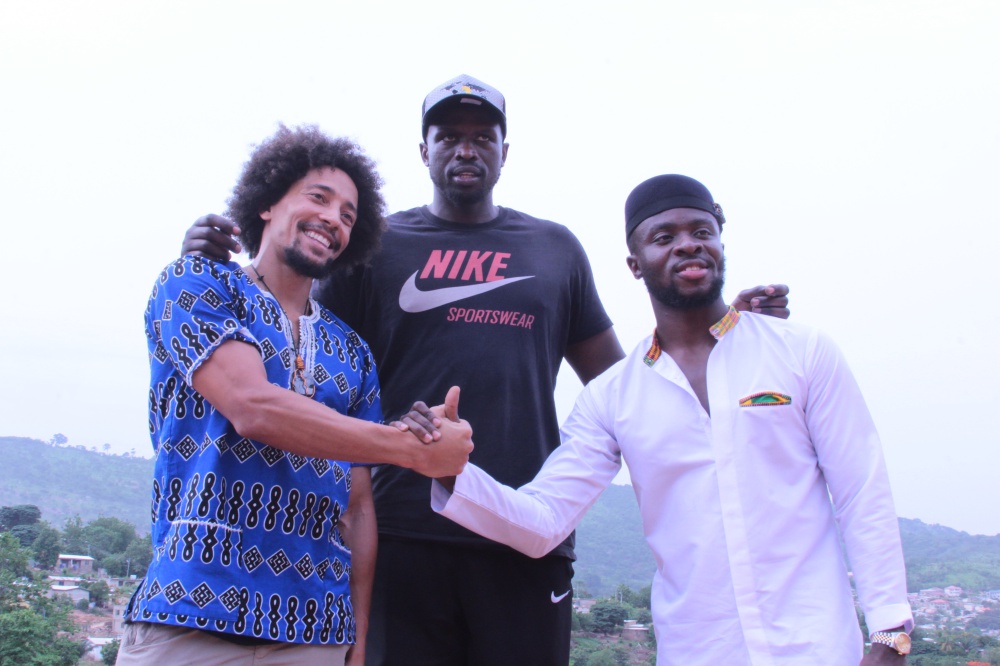 Fuse ODG has secured a land at Akosombo in the Eastern Region to build a senior high school and university. The musician told NBA top player, Luol Deng his plan to expand his school, Wood World Mission at Akosombo when Deng flew to Ghana to tour the institution. The ‘Azonto’ hitmaker in an interaction with the basketball player during the visit on Thursday, May 17, 2018, revealed that the short-term plan for the school is to construct a senior high school. When the manager of the basketball player asked if he would also erect a university, the English recording artist of Ghanaian descent replied: “yes, that is the long-term plan.” He further pledged to introduce them to the CEO of Ashehi University, one of the top private, non-profit liberal arts college located in Ghana. https://youtu.be/Vkiku3bQ1T8 Fuse added that most of the children who started the school about years ago will be completing Junior High School in few years and need to continue to the Senior High School hence his idea to raise building for education at the secondary level. During the visit to the school, Fuse ODG took Luol Deng and his team to the plot of land allocated for the SHS and university. The former Miami Heat and Chicago Bulls top player was happy to be at the site to see the project his friend, Fuse ODG has started. He pledged to help the musician with the school. Watch Fuse ODG’s land secured for the Senior High School and University construction.]]>

Related Topics:Fuse ODG
Up Next