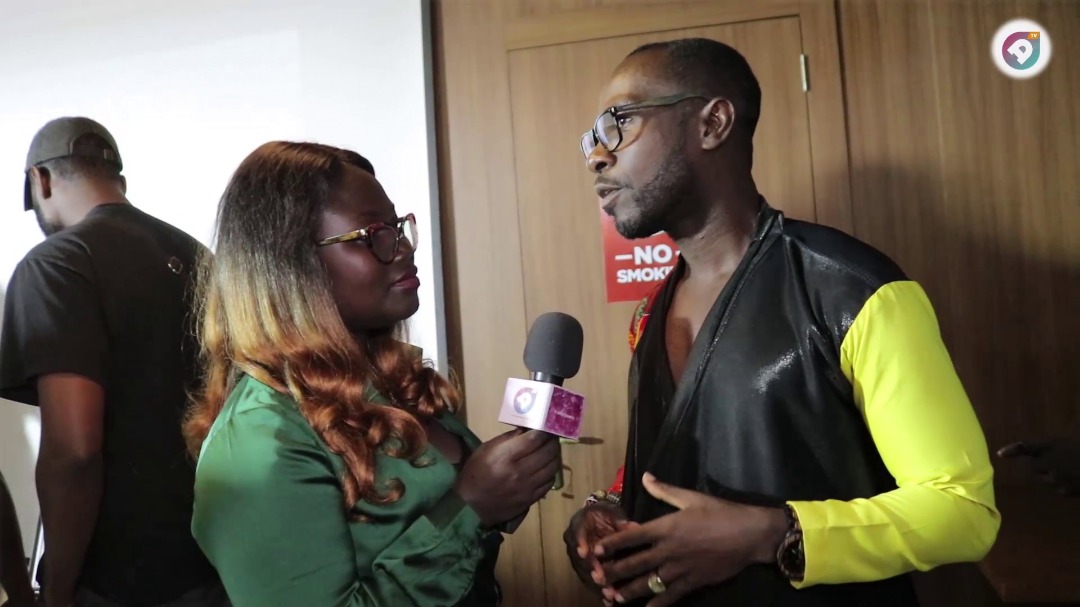 Musician, Okyeame Kwame has accused the Ghanaian audience of failing to appreciate traditional sounds due to their love for what has become mainstream music. Speaking to AmeyawTV at the album listening of Trigmatic’s ‘THE EIGHTH ELEMENT’, Okeayme Kwame explained how difficult it is for artists to have interest in producing sounds that tell the African story through ways like folklore and using traditional instruments because they do not generate much revenue from the mainstream media.

“The media is not very friendly towards alternative music, cultural stuff, traditional stuff and philosophies that bring out who we are as Africans.”

“It is difficult because as a people we don’t accept ourselves and take everything foreign. Therefore immediately you create something from that original place, there is no one to receive it. But like knowledge, once you get it you must carry it to the world. Once you realize that you are an African, you must use your art to send out the African vibe” he explained.

He also encouraged upcoming musicians to follow the narrow path of selling their culture through traditional music.

Watch: Abeiku Santana is a thief, I will arrest him – Lucky Mensah

Joey B not in a rush to drop an album, hints that Ghanaians sleep on them!

Guru reveals how he bought his first car with ‘Kasiebo’, his hit collaboration of Obrafour